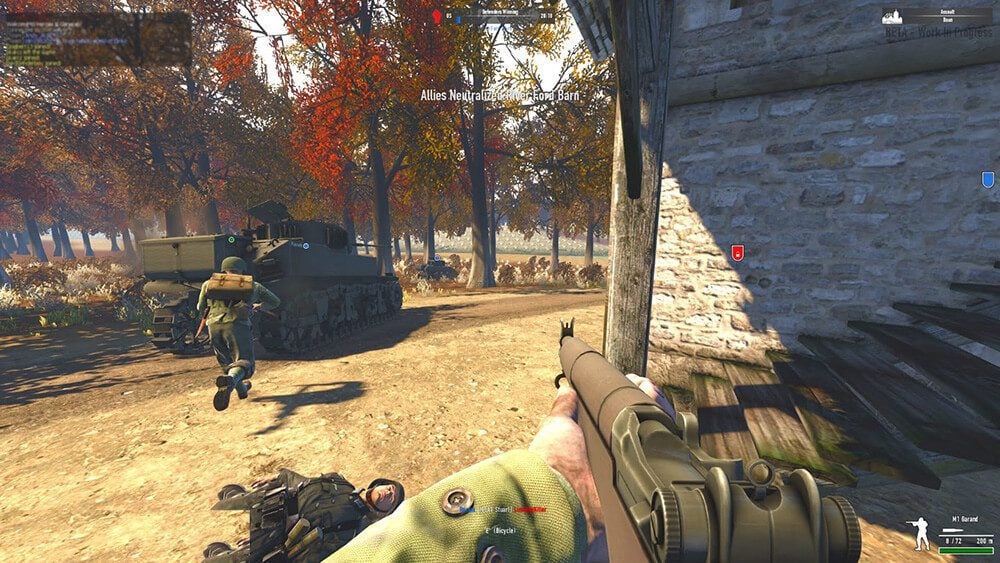 Everybody loves a good FPS and if it’s free to play it’s even better because, let’s face it, the best things are the ones that you get for free! Today we’ll explore eight of the most appealing FPS games released in 2016, they can be played on Steam and are a good alternative to the big franchise titles that release one year after another and aren’t affordable for many people. Since anybody can jump in and play them right away, we examined the reviews made by the players as an indicator of the games’ overall quality. 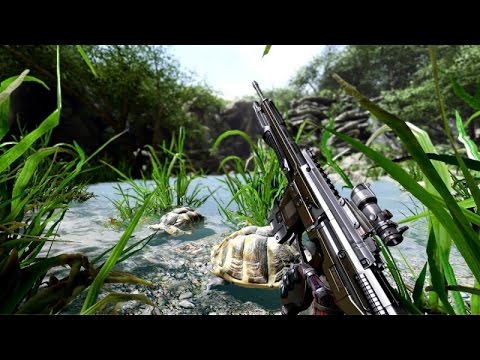 Developed and published by Hangzhou NezhaGames, this is a game that requires a virtual reality headset and this is one of the reasons it made it on our list. The users’ impressions about it were mixed but we think it deserves a spot since it’s something else in the way of Sci-Fi based FPS games. The goal is simple: you have to kill monsters to pass the level. Currently there are only 3 playable levels but new patches are added regularly.

Set in a post-apocalyptic world, this FPS is developed and published by Vertigo Games America and it offers team combat as well as other game modes. The players seem to appreciate the fact that BlackShot is a very customizable game, offering a lot of gameplay modes. The fact that it’s free and offers very rewarding team-based combat is another plus for this game. Too bad its graphics are not so great, but since you can play it for free we shouldn’t be so pretentious.

6. Heroes of The West
Even though it is a community generated mod for the Red Orchestra game it feels so one of a kind that we decided it must be included on our list. The western front of the Second World War is depicted, here the US and the British air forces fight against the German forces. Heroes of The West introduces 4 new maps, a new faction, 5 new character sets and 10 new weapons. It is a community made game and because of this it becomes much more precious.

5. Ghost in the Shell: Stand Alone Complex – First Assault Online
The Ghost in the Shell franchise is a popular one, the manga series and the movies released are a standing proof, and the fact that we can play this installment for free is rewarding enough. The main purpose of the game is to bring down the cyber terrorists that rule the world. For the Ghost in the Shell fandom the game offers enough lore and gameplay to obtain a good balance, even though some players experience glitches and crashes from time to time.

4. Transmissions: Element 120
Not a FPS with guns blazing and bullets flying everywhere, but an immersive and complex one, Transmissions: Element 120 is set in the Half-Life Universe. Armed with a gravity defying weapon you have to find your way around an unknown setting and timeline. This game is a real gem especially for Half Life fans, bringing back a fair amount of nostalgia. The levels, the controls and the story offer a very in depth single player first person shooter experience.

3. Red Trigger
Red Trigger is a really special title on our list. It mixes the FPS perspective with puzzle and parkour gameplay all within a simple yet comprehensive design. The result is a clean-looking game. The player takes the role of a virus, named Red Trigger that has to infiltrate a computer system and corrupt it. The effective play time is of about 40 minutes or an hour, depending on the player. Red Trigger received a lot of positive reviews and it’s only understandable due to its overall quality.

2. Heroes & Generals
A free to play MMOFPS that brings together the best from both worlds, Heroes & Generals tells the story of a war between Germany, the United States and the Soviet Union. It can be played online and there are multiple classes to be had: Like the Infantry, Tank crew, Fighter pilot and some more. The fact that it includes features from role playing games as well as shooters is a big plus and we think it is a game really worth trying.

1. TOXIKK™
Toxikk is a genuine shooter descending from the late 90’s and early 2000’s FPS legends, even its motto says “Frag like it’s 1999!” Although the idea is a classical one, the implementation is modern and because of this mix the players can enjoy a well-balanced and fun gameplay. Aside from the free version you also have the option of buying the full game, but the free experience is more than just a simple demo. The player is able to enjoy Toxikk for as long as he or she wants.