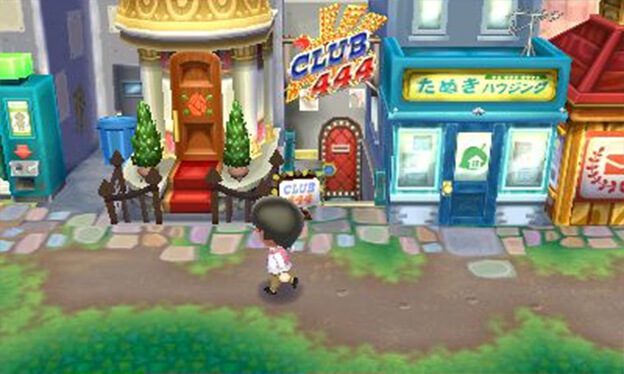 Even though when it was first launched by Nintendo the 3DS didn’t perform as well as it was expected, a newer version of the console with better 3D rendering reinvigorated their sales. Because there are gamers that enjoy playing on handheld devices and because the phone’s battery doesn’t always last until you finished your game, in today video we are going to talk about 14 of the best titles you can try on the 3DS. We wanted to include the best games developed for the 3DS and make a list as varied as possible with all kinds of gaming genres. 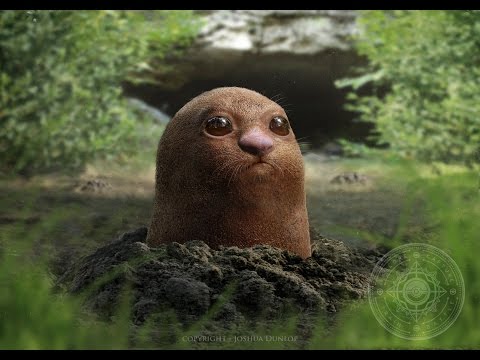 Monster Hunter 4 Ultimate
Monster Hunter 4 Ultimate is an action game that requires quite a steep learning curve but if you are the type of gamer who likes challenges, it is definitely a title after your own heart. Your faithful sidekick is a fully armored talking cat and with its help you will certainly become the biggest monster slaying hero in the game.

Fire Emblem: Awakening
Fire Emblem: Awakening is a turn-based tactical role-playing game, in the style of Final Fantasy. It offers complex fighting scenes that require micromanaging and planning. The game also introduces a romantic element into the mix: the combatants that fight together can fall in love, marry and even have children. So this turn-based title is definitely more than meets the eye.

Pokémon X & Y
Pokémon X & Y are the first installments in the sixth generation of the Pokémon series and have been developed especially for the 3DS in 2013. The fact that the player can connect with other trainers from around the world and make all kinds of trades makes the game feel very alive, escaping from an otherwise lonesome gameplay atmosphere.

Mario & Luigi: Dream Team
Mario & Luigi: Dream Team is a role-playing title that takes the player into the fantastic world of the two most iconic Nintendo heroes. Here, by working in tandem and controlling each of the characters the player has to save the Pi’illo Folk, who are imprisoned in stone pillows. The game received positive reviews, being appreciated for its entertaining gameplay.

Super Mario 3D Land
Super Mario 3D Land takes the classic platformer to a whole new level thanks to the stereoscopic 3D modelling. It has never been more entertaining to jump on blocks suspended up in the air, avoid obstacles and collect rewards, all of these in the most absorbing environment ever created. This game is the perfect ode to original Mario games.

Shovel Knight (3DS)
This is not an exclusive 3DS game but since Shovel Knight is inspired by gameplay and graphics of platformer games developed for the Nintendo Entertainment System, we thought it deserved a spot on our list. In addition, it is has an amazing gameplay and since it’s so good it’s really convenient you can play it anywhere on a portable console like the 3DS.

Cave Story 3D
This Nintendo 3DS installment of the Cave Story revives the classic version by adding remodeled characters and settings as well as some extra content to broaden the gameplay experience. The main character, an amnesiac boy, has to save the rabbit-like creatures named Mimigas from the hands of a malevolent scientist.

Mario Kart 7
This Mario Kart edition was created especially for the 3DS so new features that match the console’s key frame have been added. Glider wings, submersible karts and underwater detours are some of the new additions and together with the gyroscope controls they give the best 3D gameplay experience. This game is perfect for the players that love a good kart racing game.

Animal Crossing: New Leaf
Animal Crossing: New Leaf is an ideal title for the gamers who like a life-like game where they can decorate houses, fish and catch bugs. In this world populated with anthropomorphic animals you can enjoy yourself in the most adorable life simulation video game developed for the 3DS. Upon its release it has been especially appreciated for the tangible depth of its gameplay.