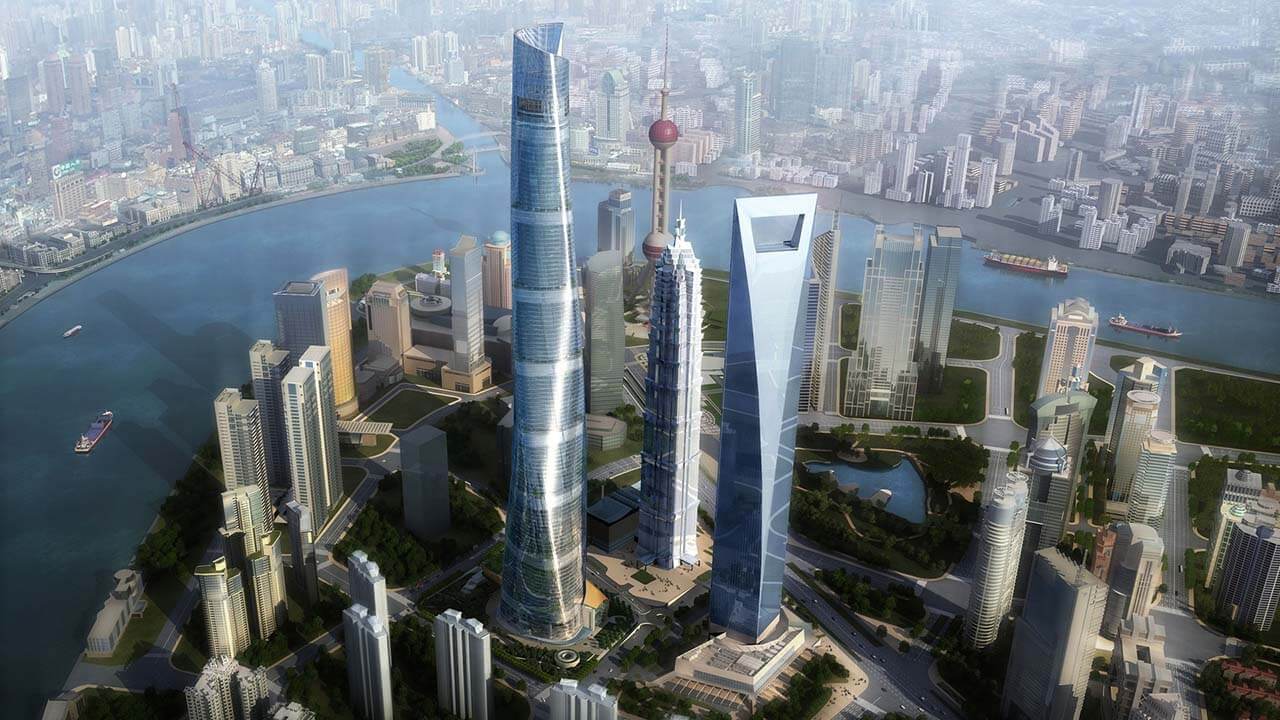 Back in 1989 the first important city building game was being released, it was named SimCity and offered the players the opportunity to continually shape and improve their towns. 27 years later we have a myriad of other games that allow us to be city managers and builders. Because we wanted to see how things evolved throughout time we made a Top 10 list of the best city construction games on the market. We included only one title per franchise, namely the one that offers the widest gameplay variety, has the best mechanics and received the best reviews from critics and players alike. 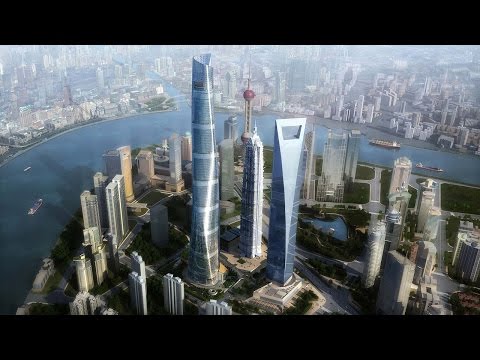 A group of outcast Vikings must survive on top of a mountain to be able to open the door that leads to Valhalla, in order to do so the player has to give them instructions to build settlements, gather food and make clothes. Valhalla Hills is the perfect game for the city building aficionados as well as for the Norse mythology lovers, even though the story is not very complex and the gameplay can become a little dull at times.

In Planetbase the player leads a team of space settlers and gives them specific tasks in order to create a base on one of the four different planets. It was released for Windows in 2015 and it features 29 building structures, 5 types of workers and 3 types of robots that can be built. The goal is to complete all of the 10 milestones available. The game received mixed reviews, being criticized for its difficult levels and the lack of gameplay variety and some players complained about the bad optimization of the A.I.

8. Cities XL
Released in 2009 and developed by Monte Cristo, Cities XL is actually a sequel to City Life. It offered the possibility to play online, trade resources with other players and build blueprints to improve your city. Due to the low number of subscriptions, the multiplayer version was terminated in 2010 and the game continued as a single player. Cities XL was appreciated for its friendlier learning curve, compared to the SimCity series, and its courage for taking the city building games genre online.

7. Banished
The main goal of Banished is to sustain the economy of an outcast community of people as you give them tasks to fulfill and constructions to build. Banished was released in 2014 under the development of Shining Rock Software and its gameplay is based on the economic theory of sustainability and optimization. It was met with mixed to positive reviews, being praised especially for its complexity and the fact that it manages to mix the city building and surviving elements very well.

6. Caesar IV
Caesar IV is a city building title that is a part of the bigger Caesar series. It was launched in 2006 and it features a three dimensional game engine as opposed to the isometric model used in other games. Even though it encountered some crashes and lag problems, Caesar IV is still appreciated for its historical accuracy, 3D graphics and progressive gameplay. As it depicts the Ancient Rome lifestyle, it gives you the opportunity to polish your own history knowledge and have an in-depth look at how economy worked back then.

5. Tropico 5
Tropico 5 is the first title of the series to include cooperative and competitive multiplayer gameplay for a maximum of four players. You can build cities on the same island and choose whether to collaborate in trading items or, on the contrary, to be in a hostile relationship with your neighbors. The game was banned in Thailand by the National Council for Peace and Order due to its thematic and the fact that it might entice to revolutionary actions. Tropico 5 received average reviews from the critics, being appreciated for its humor but criticized for its monotony.

4. The Settlers 7: Paths to a Kingdom
The seventh installment of the series, The Settlers 7: Paths to a Kingdom is a strategy and city-building game developed by Blue Byte Software and published by Ubisoft. It features a Campaign game, a Skirmish Game, a ranked game and a multiplayer game and in all these different types of gameplay, victory can be achieved through three different approaches: Military, Science or Trade. The Settlers 7 received mainly positive reviews although it was deemed a very hard to play game, with a difficult learning curve.

3. Anno 2070
A city-building and economic simulation game, Anno 2070 is the fifth title of the Anno series. It was released in 2011 and requires Ubisoft’s Uplay to operate. In a world sunk under the oceans due to global warming, the players have to build cities on remote islands, named Arks. There are three factions: Tycoon, Eco and Tech and five game events that offer one time only special missions. Anno 2070 was met with positive remarks towards the evolution of the Anno series, but was criticized for the initial crashes and the need to be constantly online to be able to play it.

SimCity 4 is the fourth major title in the SimCity series and is the second game in the franchise to use a 3D engine for graphics rendering. There are three game modes available: god mode, mayor mode, and MySim mode and the learning curve is very difficult, an aspect that was disparaged by critics and players. Anyway, this game was received with very good reviews, becoming one of the top 10 bestselling games in 2003. It was praised for its audio design, graphical quality and overall gameplay complexity.

Launched in 2015, Cities: Skylines is the absolute king of all city building games. The players can create their own cities and control an array of aspects, such as: zoning, road placement, taxation, public services, and public transportation. The goal is to maintain balance on all levels, be them social, economic or emotional. Cities: Skylines is Paradox’s bestselling title, shipping 250,000 copies within 24 hours and is considered by critics the best city building simulation game on the market, surpassing even the genre pioneer SimCity. We would also like to mention that it’s highly mod-able and this can offer huge amounts of replay-ability.