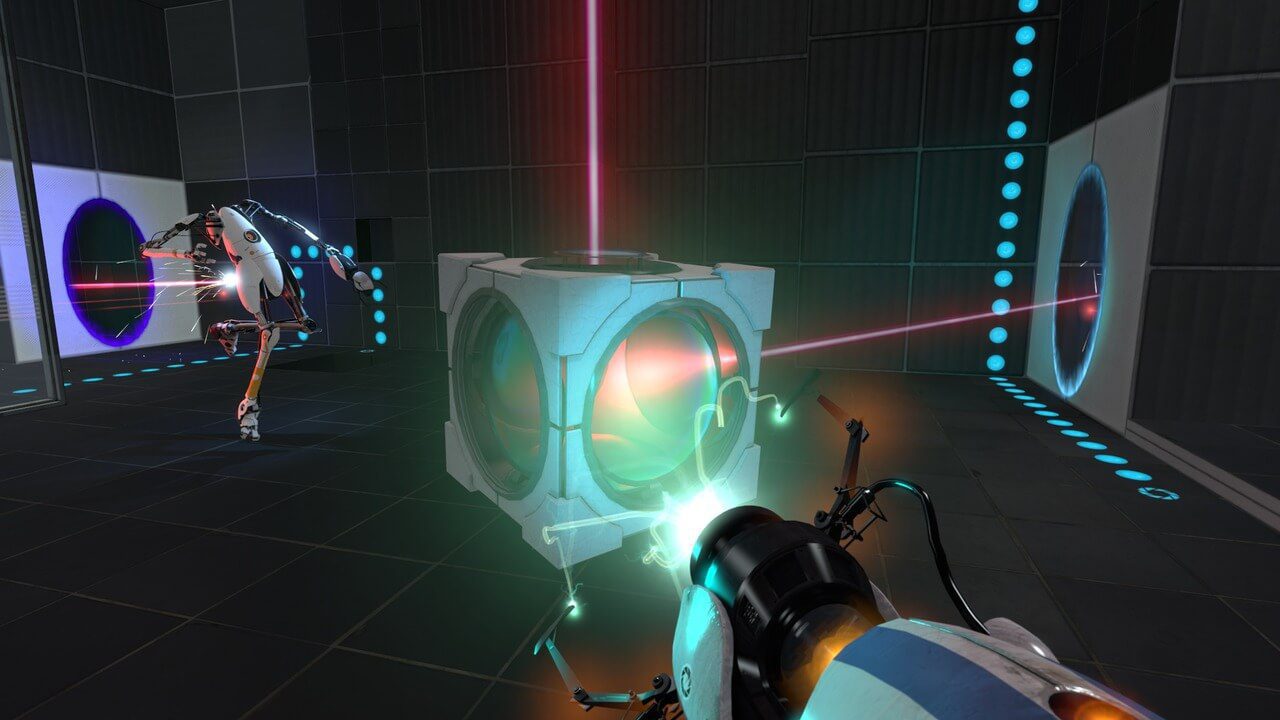 For those of you who like a good challenge we prepared a top 10 list of the most intriguing puzzle games on the market. We included those games that make you think twice before making your move and that require maximum attention and an out of the box thinking. The more mind bending they are, the better. Below are our top picks for the most challenging puzzle games on the market. You’ll find different styles, approaches and stories that will most certainly leave you with a thirst for solving mazes, opening portals and retrieving pieces of intricate puzzles. 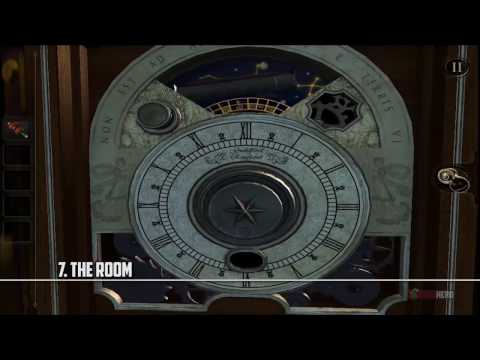 A stealth based puzzle game where the player assumes the role of Richard Conway a freelance spy who tries to clear his name by resolving the mystery of a murder he is held accountable for. The player must infiltrate various buildings, avoid guards and solve the mystery of the murders.

The main mechanic is based around rewiring electrical equipment within the buildings. With the help of his high tech gadget “crosslink”, players are able to trick guards and open doors. While the game is fairly short, it provides some unique puzzles that will challenge players to think creatively to solve them.

Gateways is a 2D platform puzzle game set in inventor ed’s lab. Players use Ed’s portal gun to create portals, walk on walls, shrink or grow, and even bend time to their will. The game can be a real brain buster as players need to distort time to complete puzzles. The time travel in particular can be incredibly difficult yet satisfying to master. Puzzles can often require using past, present and future copies of yourself to solve them.

A nanobot inside a bigger bot. At face value the game can seem very simplistic, largely involving moving blocks around. Venturing deeper into the game brings much more intricate gameplay. The game becomes increasingly difficult as players attempt to get blocks out of seemingly impossible places. Alongside its challenging gameplay, the game is visually very appealing with its cute little nanobot.

Released in 2014, The Room is a 3D puzzle video game. The player gets embroiled within a simple narrative set around opening a mysterious box. The player receives instructions regarding the box via a series of letters from a character that has previously opened the box. In these letters, the character describes the boxes use of “Null”, an ethereal material found within the box. To view the “null”, players require a special lens that allows to them to view puzzles for their true nature. Gameplay is very tactile and requires opening a series of boxes like a Russian nesting doll. While it is not the most difficult of puzzle games, the level of complexity within the game is deeply satisfying to complete.

Based off of MC Escher’s monochrome sketches, this game can be a real mind twister. The core mechanic revolves around rotating the 2d environment using the arrow keys and moving the character with the a and d keys. As you rotate the world, the world redefines what is currently a floor or a wall. While the game is very easy at the start it quickly shapes up to be a deeply challenging and mind bending game. Players can enjoy the simple yet incredibly pleasing aesthetics

Taking its inspiration from Minesweeper with some extra twists, Hexcells is a true puzzle fans game. The player has strategically remove yellow hexcells from the map and turn other hexcells blue. Similar to minesweeper, clues regarding where the blue hexagons are revealed as you turn over hexagons. The game requires some clever thinking in order to locate all the blue hexagons. This strategy driven gameplay will give meticulous puzzle game fans something newer then minesweeper.

A first person 3d puzzle game with a heavily philosophical story line. Players take the role of a robot with human consciousness. Throughout the game, players will need to explore the environment to solve puzzles and open new rooms. Lasers, turrets, mazes, jammers and crystalline refractors are all encountered throughout the game. Eventually, players will be able to clone themselves so they can solve increasingly difficult puzzles.

An independent game developed by Alexander Bruce, Antichamber breaks expectations of level design. Twisting the Euclidean notions of space, Antichamber utilizes impossible rooms to build the puzzle. Many of the structures and rooms within the game require a massive shift in perspective as players attempt to come to grips with the world with the help of a matter gun, players can interact with the world to keep doors and access previously unopened areas. If you want a completely different experience, this is the game for you.

An open world 3D puzzle game, The Witness is largely inspired by the Myst series. The player is on an island and will have to solve various mazes found on panels. Clues are scattered throughout the world via visual and audio queues. The game uses no verbal communication for its puzzles as developers wished to make players feel more involved. The Witness relies on the satisfaction that comes from players figuring out puzzles on their own. With over 650 puzzles to complete, players will be exploring the world for a long time to complete them all. With its beautiful visuals and satisfying gameplay, The Witness is a must play for puzzle fans.

The most well-known first person 3D puzzle game takes the number one slot. With its amazingly emotional narrative, challenging gameplay and great characters, Portal is a must play. This is very impressive considering the game didn’t originally have its own release. With its iconic portal gun, Glados, soundtrack, cake, jokes and action the game has a bit of everything. Undeniably one of the best puzzle games ever made, Portal is a must play on any puzzle fans list.