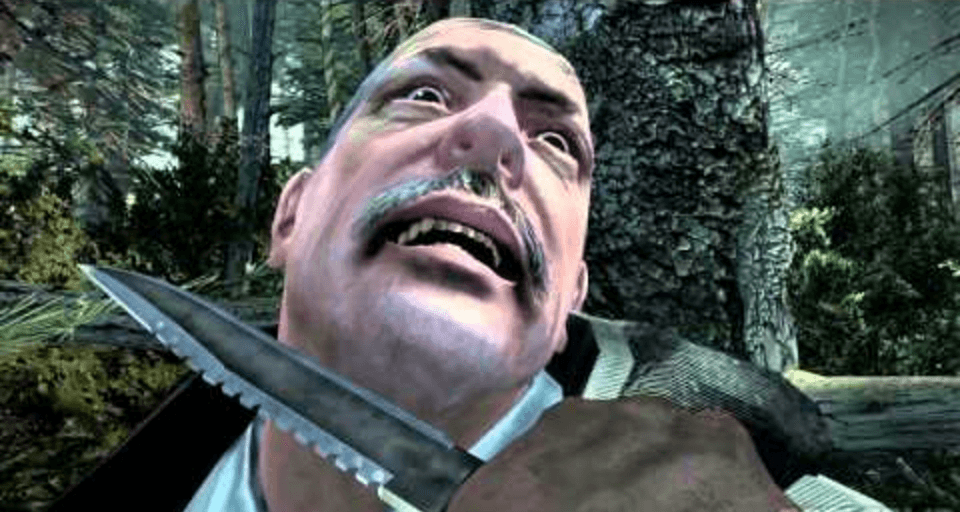 Often a soldier is required to silence their weapon and utilize a covert strategy to eliminate the enemy. Luckily there is a whole genre that caters to this clandestine approach. Today we are going to talk about the best of the best when it comes to Stealth Games. We’re going to be ranking them in relation to their overall gameplay, their stealth logistics, their story, and visual design. As usual, you can expect both classic titles that shaped the industry as well as modern ones that perfected the stealth assault. 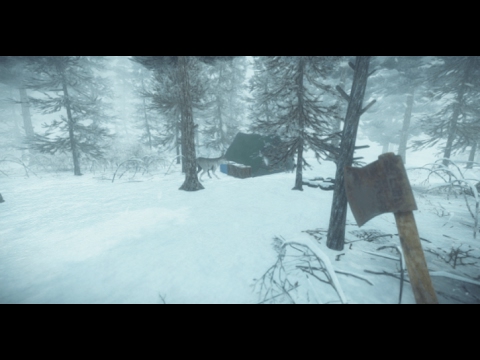 10. The Chronicles of Riddick: Escape from Butcher Bay

A first person action-stealth video game where the player takes the role of Riddick as he attempts to escape the Butcher Bay maximum security prison. The game was inspired by the movie Escape from Alcatraz and games such as Half Life and Tom Clancy’s Splinter Cell. The Chronicles of Riddick: Escape from Butcher Bay received very positive reviews being considered even better than the movie franchise. Its stealth, action, and adventure elements have been praised by the critics and the game even won a couple of awards. Of course Vin Diesel took part in the development of the game and voiced the main character.

Volume is an indie stealth-based game whose plot is a reinterpretation of Robin Hood’s legend. The player takes the role of a young thief that finds an AI equipped device named Volume. With its help he is able to broadcast heists that are a part of a military coup attempt over the Internet. The villain of the game, played by Andy Serkis, is Guy Gillborne, the CEO of a company that takes over England and installs a corporatocracy. Volume uses stealth mechanics that are inspired by the Metal Gear Solid franchise and upon its release it received positive reviews from the critics. It has a rich story line, polished gameplay mechanics and a unique visual design.

View the rest of our selection in the video above!