Within this new mission, players will get tossed back into the days of the original Metal Gear Solid Liquid Snake video game, poor polygons included. This is a fan service for those who have been with the Metal Gear franchise over the years. The new screens come from Famitsu and they show off the infamous Psycho Mantis.

While the images are small, we get a bit more of a glimpse into the upcoming Metal Gear Solid 5: Ground Zeroes title. Check out the images below and let us know if you plan on picking up the game for the Sony PS4 for the Deja Vu mission. 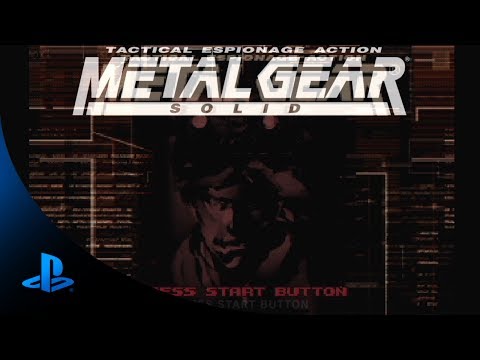