Square Enix is holding a very unique event at GAME shops within the UK. With the new video game Thief released in stores today, gamers can get a chance to take their lock picking skills to the test. By entering into your local GAME shop, you may be given the chance to open a locked chest within five minutes.

Participants will be given a standard lock-pick and just five minutes. If you have a steady hand, you may just be able to crack open a safe and be able to receive a gift. Gifts that are included in safe could be a brand new PlayStation 4 console, PS Vita, High-end AMD gaming PC, GAME vouchers or an ‘Art of Thief’ book that is signed by game director of Thief, Nicolas Cantin.

The list of stores that are current participating in this even are listed below, if you happen to live near one of these stores then be sure to head there and give your lock-picking skills to use. Also, you can pick up Thief right now for the PlayStation 3, PlayStation 4, PC, Xbox 360 and the Xbox One. 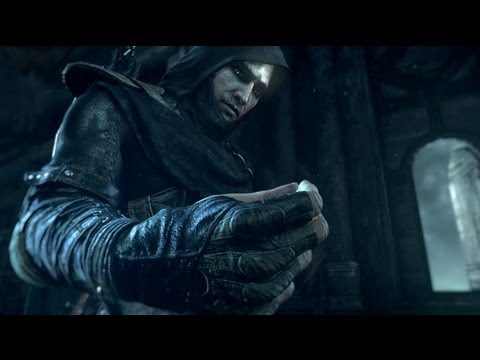