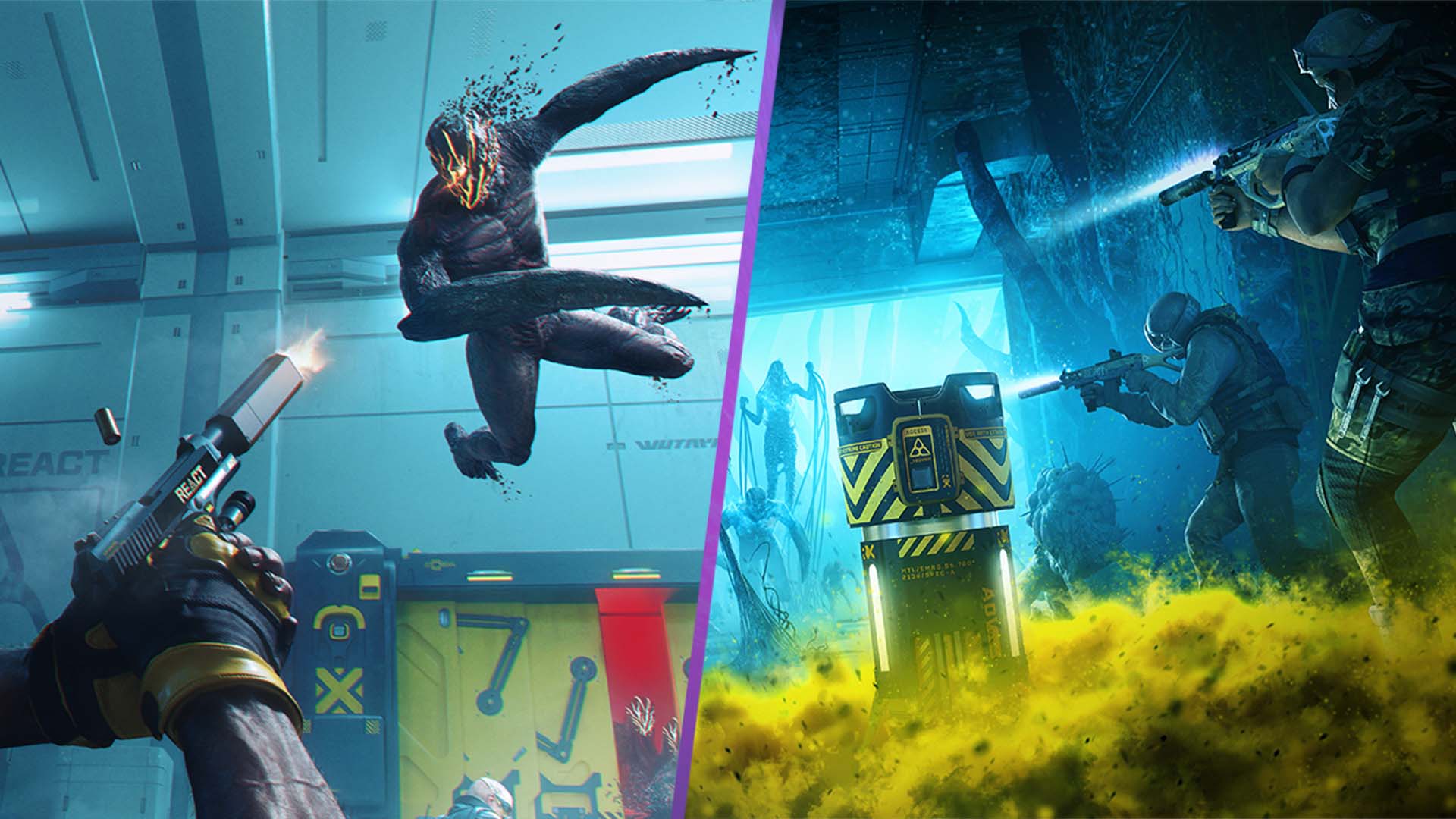 Ubisoft has just announced a new update for Rainbow Six Extraction, Spillover, and it seems exactly like what the game was missing. Rainbow Six Extraction launched earlier this year as a PVE spinoff to Rainbow Six Siege. Fighting against the alien Archaeon species, players must complete a series of objectives while infiltrating staged levels. As … Read more

The Rainbow Six Siege developer has honoured fallen player/caster KiXSTAr by adding a tribute to him in-game. Michael “KiXSTAr” Stockley sadly passed away last year on October 11th at the age of 24 years-old. He was a well-known professional player-turned-caster, and news of his death shocked the game’s community. Now, Ubisoft has added a plaque … Read more 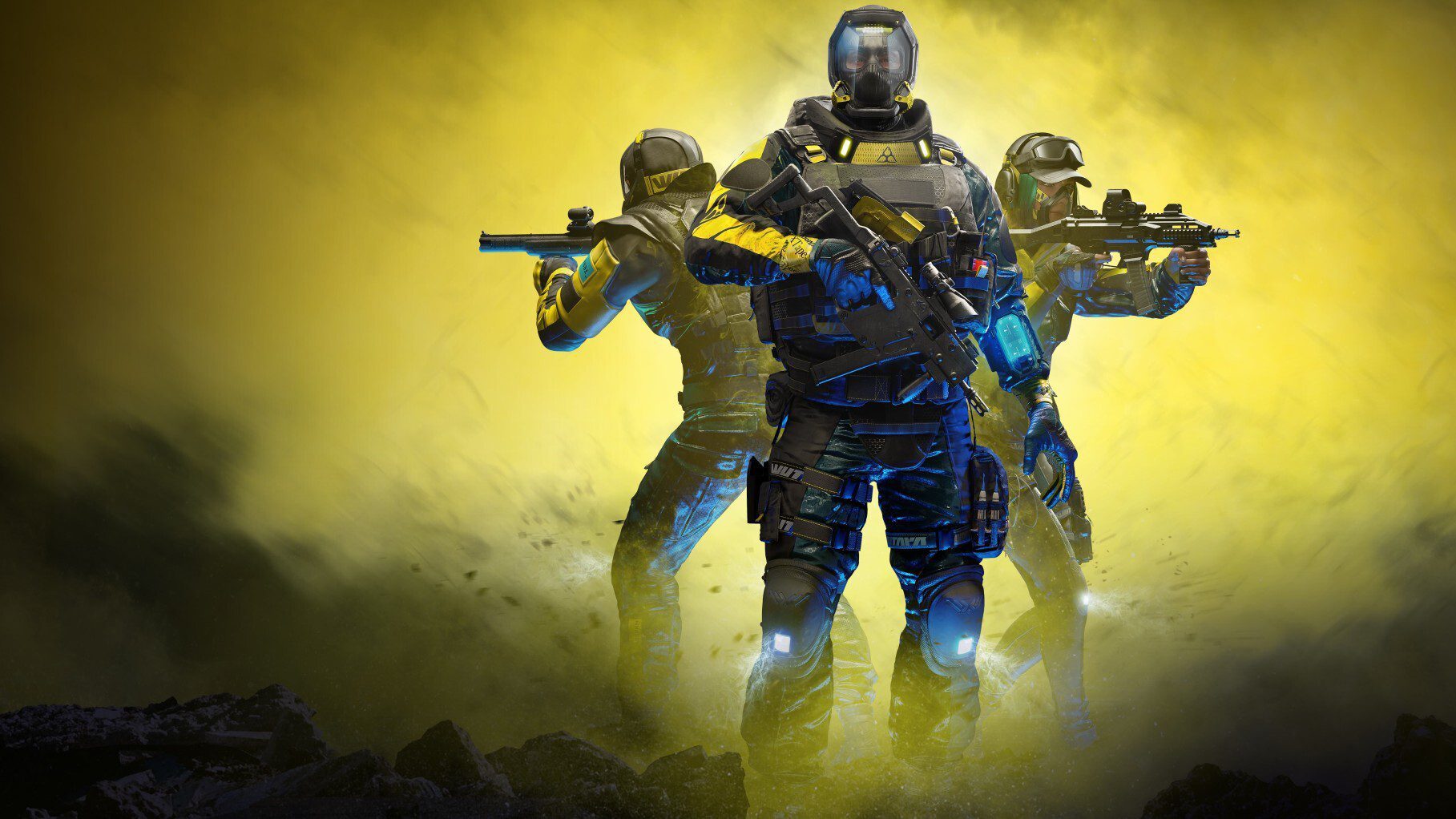 Ubisoft announced that Tom Clancy’s Rainbow Six Extraction is moving to January recently, and now we’ve got a solid date for the game’s release. The new release date has been confirmed as January 20th. Previously, the game was expected to drop in September before it was pushed back. Additionally, Ubisoft is also dropping the price … Read more

Ubisoft’s new PVE co-op shooter, Rainbow Six Extraction, may have just had its release date leaked [via Video Games Chronicle]. According to an updated post on Ubisoft’s website, the release date will be January 20th, 2022. The game was originally planned for a September launch before being pushed back to January, and now we’ve got … Read more 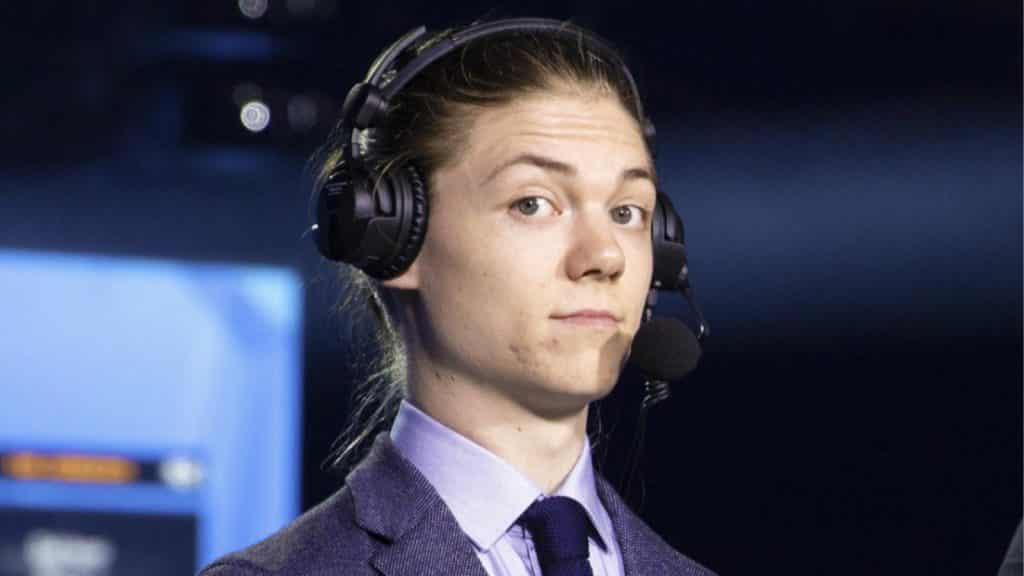 Heart-breaking news has shocked the esports community as beloved Rainbow Six Siege caster KiXSTAr has passed away. At only 24 years old, Michael “KiXSTAr” Stockley was a well-loved and respected caster within the Rainbow Six Siege esports scene. Not just for their skill as a former professional player, or even for their career as a … Read more