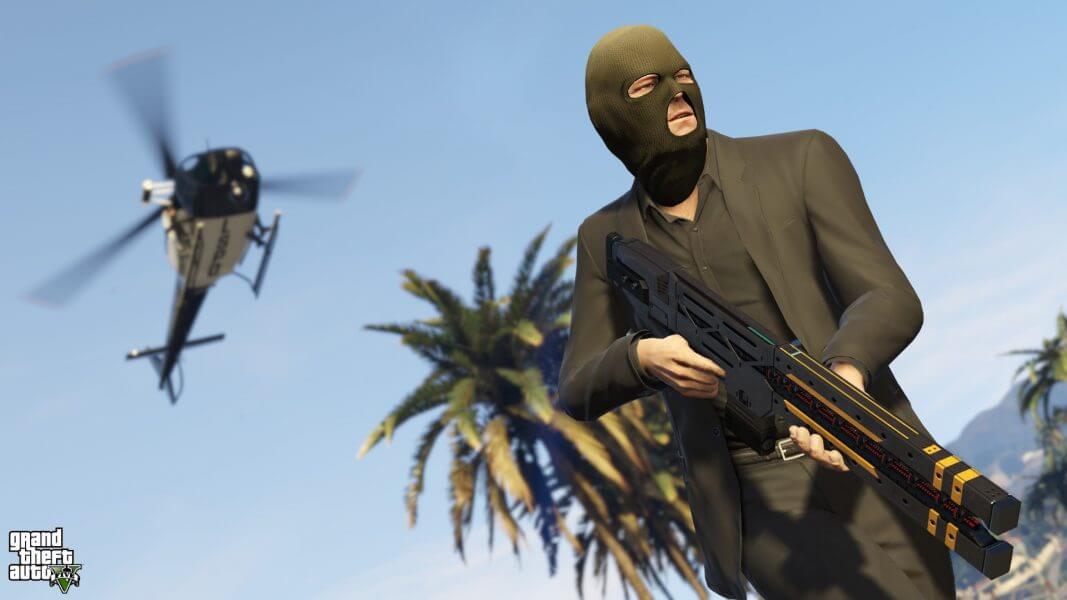 We’re talking about guts, gore, blood, and pure madness. These were the games that your parents wouldn’t let you play as a young child. And let’s be honest, if they bought them for you in the first place, it’s safe to assume they’re not going to be winning any parent of the year awards.

For this video, we asked you, our viewers, to pitch in, and we received some very gruesome suggestions. We narrowed that list down to 10… So if you’re into games that feature much savagery, this one’s for you. 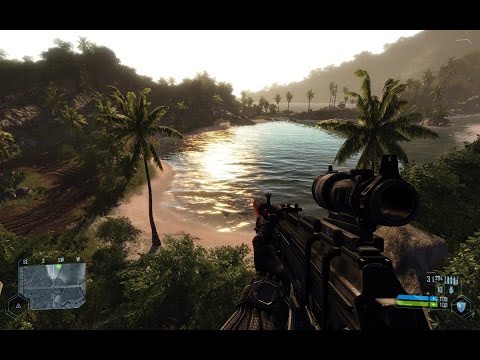 Starting us off we have a game that marketed itself as being a quad-wielding first-person shooter. But in this case, you are not playing as Goro, you are actually the wielder of an ancient and ruthless force of chaos and destruction called “The Darkness”. There’s no point in explaining what it is, what you do want to know is that it consumes human hearts in order to evolve and the player will have plenty of opportunities to slash, impale, shoot and pretty much combo these moves in order to achieve maximum savagery.

And now we have a series that pretty much pioneered the first-person shooter genre. And back in 1993 DOOM entered the stage with a pretty gory display. Even though there were only a few pixels of blood and guts on the screen, the developers managed to nail it so that people would know right away that the game was truly savage. Today, they managed to preserve that gore and even threw in some fancy glory kills to make the player want to kill even more. One of these moves even has the character pull a heart for a monster’s chest and shove it down their throat. Now that’s style!

Sometimes I think that the only reason these games were created is that they can get mentioned in lists like the one we’re doing now. The mechanics that are in the Postal games speak for themselves. The sociopathic Postal Dude walks around calmly without a care in the world until he unleashes one of the many-many “weapons” (read it like with air quotes), if you can even call them that. They vary; from cats that claw faces off, bees, badgers, fart guns, you name it. Combed with all the lethal weapons you can pretty much tear any limb off and even play with it after. Oh, and don’t think we forgot about the pee. Yap, the iconic ability for the Postal games. You can pretty much pee whenever and wherever you want. Just take a look at the description from the game’s manual.

Welcome to Manhattan, a place filled with culture, financial districts and a plagued mutant shapeshifter named Alex. At times he can be seen fighting the military in order to uncover his own past which he can’t remember, but let’s be honest, most of the times you will be seeing him in sandbox mode, roaming Manhattan and kicking the shit out of all its inhabitants or just consuming them into his own body. The game even wants you to kill people in brutal ways and absorb them, because that’s the mechanic that heals the player and gives him biomass so that Alex can become even more of a monster. So if you see him on the streets of Manhattan, there’s no point running. You’re already dead.

Now this game, released back in 2004 is a psychological horror game, but unlike other horror games that have jump scares and suspense scenes that get the player all scared, The Suffering bets on its incredibly strange and ugly supernatural creatures that have no mercy and try to kill people in the most savage way possible. The bestiary is definitely something that could give you nightmares after playing this game and the gore that is present in the cut scenes and in the various levels of the game is something that you will not soon forget.

Here we have something very similar in gameplay to Prototype, meaning that it is a 3rd person action game where you roam the streets with your super-human strength and you massacre anybody that gets in your way. The difference is that in this game you are actually a Predator and that is undoubtedly way cooler than that amnesiac punk Alex. You of course spend your time killing the people that stole your technology here on earth, skin them alive and hang them from buildings while you scream with triumph. I guess the enemies in this game are not going to be as lucky as that little old lady with the broom from Predator 2.

The Gears of war series

Epic Games sure know how to develop their 3rd person shooters. Beginning with 2006 they released a savage bullet hell that focused on intense combat and various enemies that the player has to mow down using his arsenal. What sets this game apart is the masterful work the devs did with the animations, making the brutal takedown of enemies much more rewarding for the player. The color pallets that were used are also very well designed, making sure you could see the gore no matter where you were as it would often be distinct from the background, not to mention you would have blood spat on your camera. Oh, and let’s not forget about the chainsaws … it seems Epic Games have a fetish for them.

Ok … let’s imagine you’re a fan of The Punisher comic books, and you just saw the film in 2004, only to find out that next year you could be the proud owner of The Punisher Video Game. Well … I know this happened like 10 years ago, but even then, you probably knew what the game was going to be about. It’s basically your super hero-esc kind of story about seeking justice, only this time, you’re not going to take it easy on the wrong-doers. After each interrogation you might find yourself delivering the only true justice you see fit: Death! This game has tons of innovative ways of killing people, inspired by the comic books of course. So sit back, relax and enjoy the impressive imagination of Frank Castle, a.k.a. the Punisher.

It is definitely time to test your might. And the might that these games have brought over the years has been filled with blood, guts, decapitation, cannibalism, you name it. Ever since the old school arcade machines back in 1992, kids tried to trick their parents into giving them just one more coin so that they could play one of the most savage video games of that time. As the years passed, the more impressive graphics of modern times did nothing more than to enhance the brutal nature of this game with X-Ray vision, HD blood and more gruesome gore. And let’s all be honest now: why did you try to learn all the complicated moves that created a fatality? There was no need for it, the opponent was defeated… Well… the answer is: we all did it for the violence, of course.