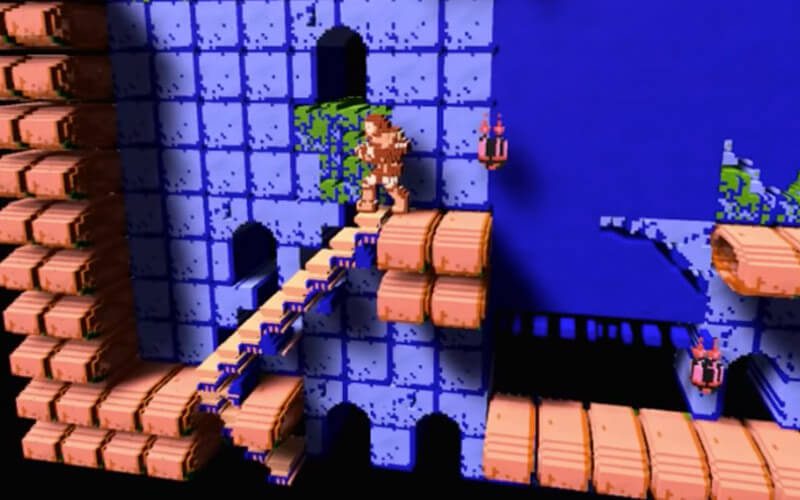 There’s a new emulator for NES that’s currently in beta that can run NES games in 3D. Okay, it’s not like “full-on real 3D” but it’s still pretty awesome to see, once you see the video you’ll get it.

There’s something to be said about the pixely days of 8 bit gaming, but we’ve come a long way since then and if you didn’t grow up with a NES in the house, it can be a bit harder for younger gamers to really appreciate their roots. The 3D NES emulator basically puts a fresh coat of paint on some old school classics, such as:

And more. As you’ll notice in the demo, there are still some kinks to work out, but it’s pretty cool none the less. Heads up, it’ll only work in Firefox currently but the developer is planning a desktop version eventually. You can find a link to try it out in the video’s description.

As you’ll notice, some games work better than others, but hopefully this picks up some steam. 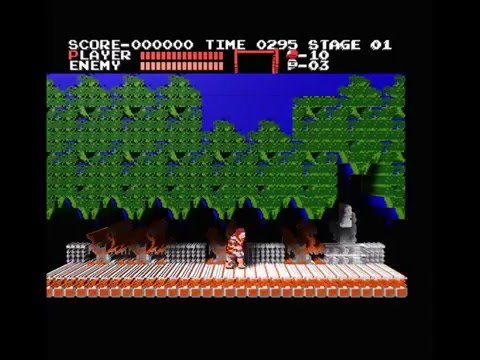