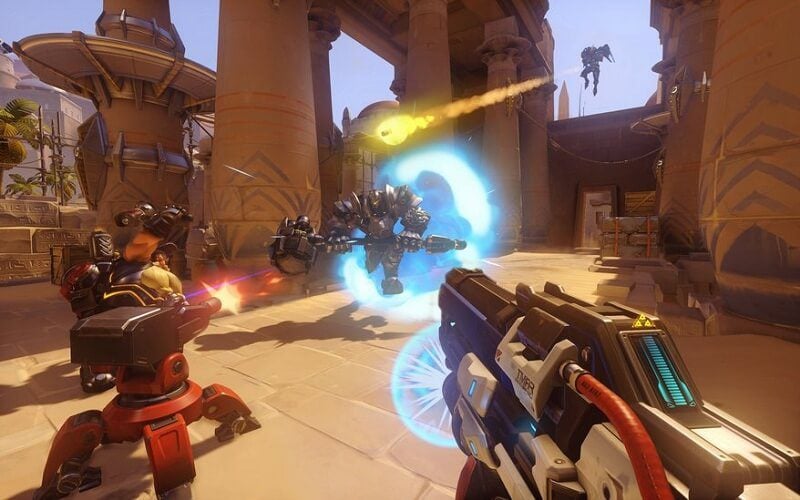 Overwatch has had a great launch and the servers are performing relatively well. However, there’s a little bit of discomfort within members of the game’s community regarding the tick rate.

The players of Overwatch are currently facing several issues regarding responsiveness. There have been instances where the players have taken damage, although they were behind cover such as walls or obstacles. Also, some important commands don’t work in a timely manner.

Overwatch‘s current tick rate is 20.8hz which is very low compared to other games such as Counter Strike: Global Offensive or Battefield 4 which have tick rates around 60hz. However, the game has an option which allows the tick rate to be raised up to 62.5hz in custom games with high bandwidth options in the settings, but this will not lessen the lag if you are playing with a player with low bandwidth settings.

The video below by YouTuber Battle(non)sense nicely details Overwatch‘s netcode. The video was also acknowledged by the developers of the game, Blizzard: 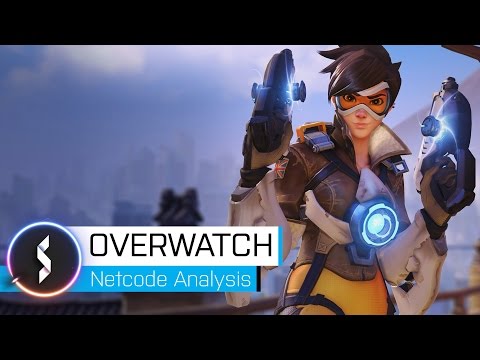 Overwatch’s lead engineer Tim Ford said, “Your latency is a factor, processing time, interpolation delay – these are all factors. If you are playing a custom tournament against people across the pond (US to UK/Europe) that 60hz update rate’s probably not going to help much because it’s going to be dominated by a latency.”

He added: “It’ll still help – it’ll help a lot. It’ll shave off about 20ms on average from the interpolation delay and about 20ms on from the processing time, so that 40ms zone, assuming everyone has a good solid connection, should be good.”

It is certain that Blizzard has kept the tick rate on the lower side to ensure a smooth launch and not to overload the servers. There is a possibility that they will increase the overall tick rate of the game in the time to come.

In their response to GameSpot’s question of whether they will increase the tick rate on the games apart from the custom ones, Blizzard replied,

“Tickrate is a very important topic for the team. We added a 60 Hz refresh rate feature in Custom Game late in beta. We continue to diligently watch the feature and would love to get more feedback from our players. We encourage players to test the feature themselves so we can collect more data and help improve it.”