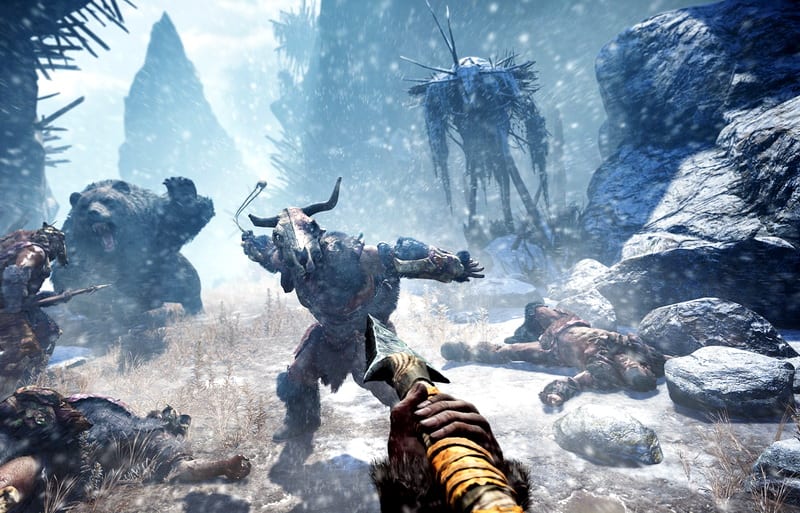 Videogame developers often use touched-up or sometimes completely faked screenshots in reveal trailers or PR assets to try and inflate the perception of their titles quality and make the games look great although they often end up looking like a downgraded version, and in extreme cases, completely different upon release. Here are some poignant examples. The … Read more 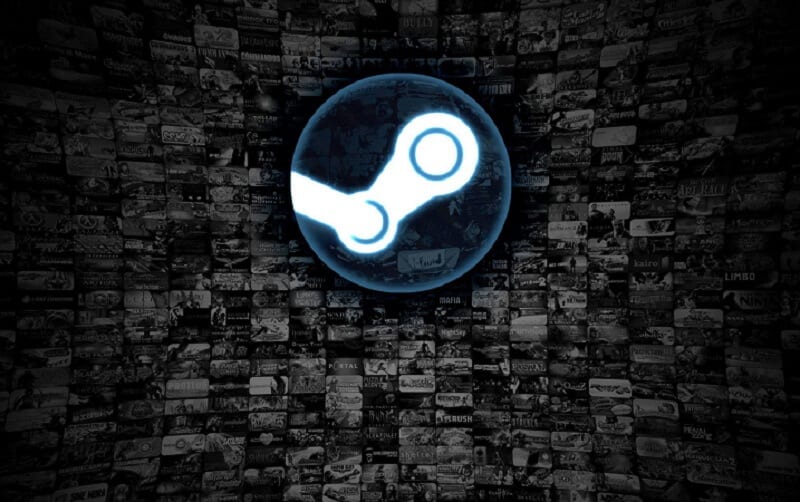 Image: DVS Gaming The starting date of the Steam Summer Sale has once again been revealed by PayPal. It’s definitely a great news for the gamers as there will be a rain of offers from Steam. The official PayPal UK Twitter accounted tweeted, “It’s official. The #SteamSummerSale starts 22/06 at 6pm BST and PayPal customers get … Read more 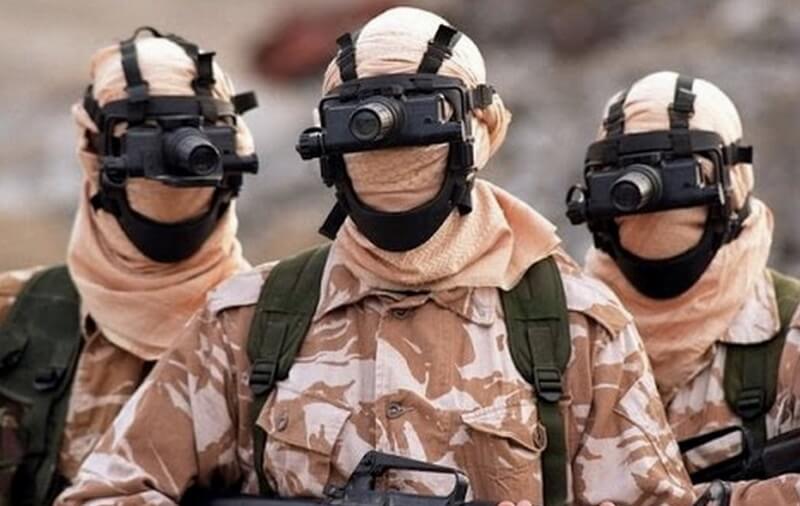 The SAS has come up with a new tactic which could help to a great extent while countering terrorists. They will issue exploding bullets to their troops which will help in taking down the opponents. Currently the new weapons are being tested and tried by the US special forces and they are expected to be issued in … Read more 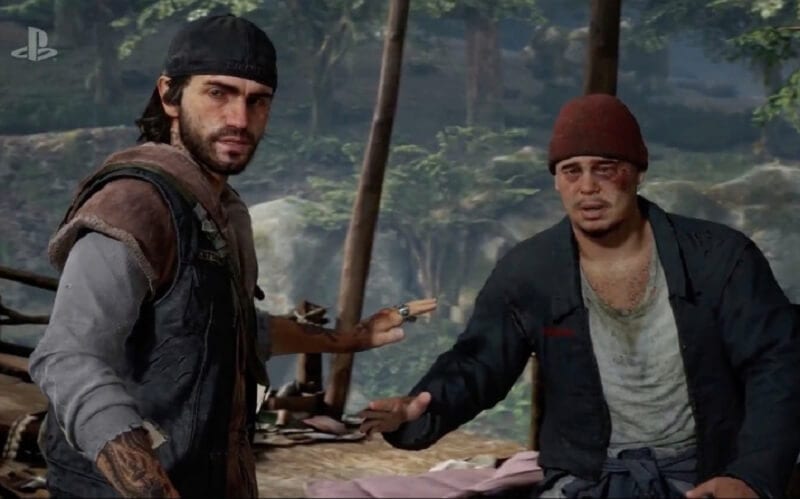 Days Gone got all of us excited last year during E3, but the game disappeared from the scene until E3 this year. A new gameplay video has been now released and it’s all kinds of awesome. The protagonist of the game is thrown from his motorcycle by some people who are not zombies. Following that … Read more 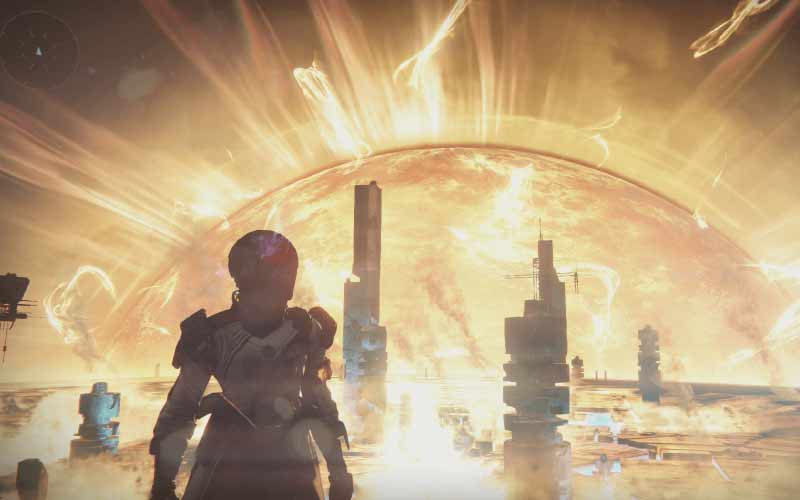 Mike Mariana had been playing Destiny since the game first came out. He made some great friends in the game, but most of them moved on and started playing other titles. One of them decided to see what Mike was up to, and Mike revealed that he had become ill, and that he was still … Read more 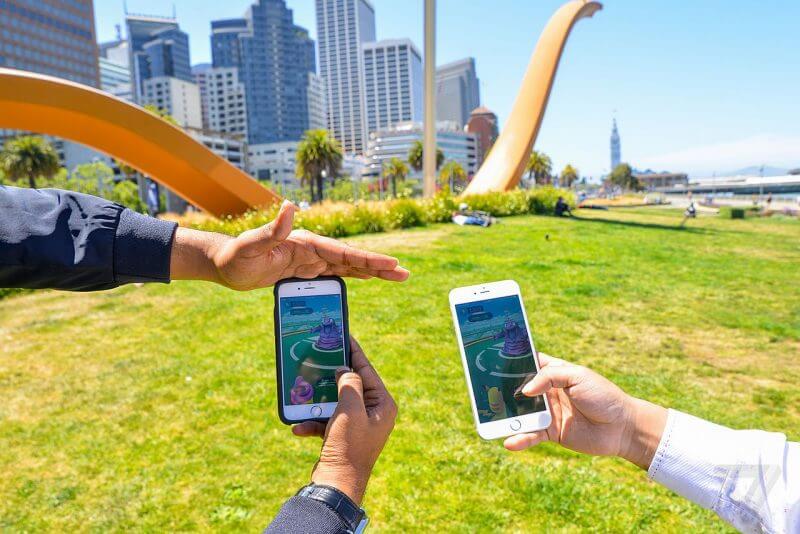 You won’t be able to trade Pokemon online in Pokemon Go. Just like the previous Pokemon games, you’ll need to be in close proximity with the other player to trade a Pokemon. Speaking to Polygon at GDC 2017 the senior product manager of the game, Tatsuo Nomura said that the trading will not happen online but in … Read more 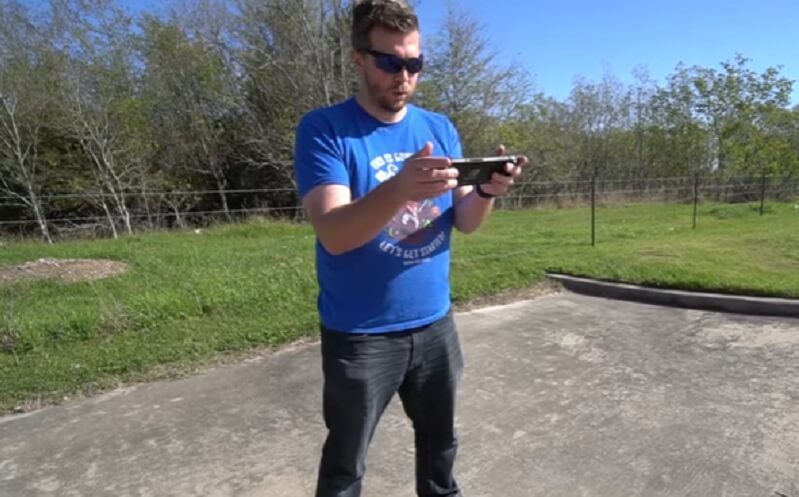 If you are expecting your Nintendo Switch to arrive, you might be planning how you’re going to spend the next couple of weeks playing it. In case you have already received your piece, you might have opened the package and right away popped in The Legend of Zelda. Can you even imagine dropping your brand new console … Read more