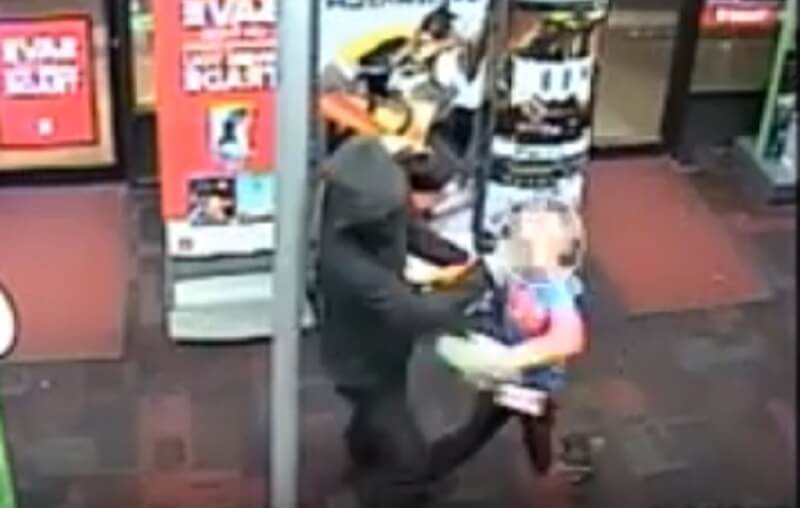 CCTV video footage of a 7-year old kid fighting back against two armed robbers during a Gamestop store breakout has surfaced.

The incident happened after the armed thieves with masks entered the Silver Spring GameStop store in Maryland at around 9 P.M. on May 20.

The young Maryland resident that had come to the store to purchase his favorite game, was seen punching one of the two robbers when he tried to grab him.

However, the kid was soon pushed aside and everyone present in the store were commanded to get down on the floor behind the counter by the robbers. They fled away with the cash and some personal belongings from the store.

The boy’s father, who was also present in the store at the time of the incident, told WTTG that it was his son’s natural instinct to defend himself from the robbers. The father also added that he didn’t know about the boy’s heroics until the armed men left the store.

An investigation is currently being done by the Montgomery County police on the incident. Have a look at the footage below: 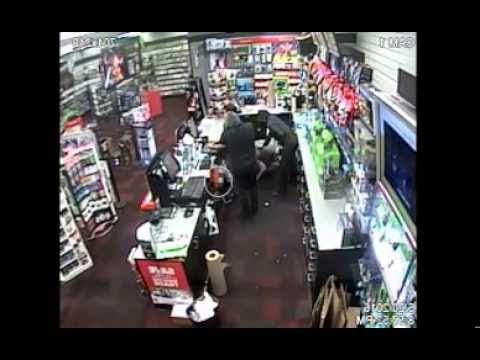