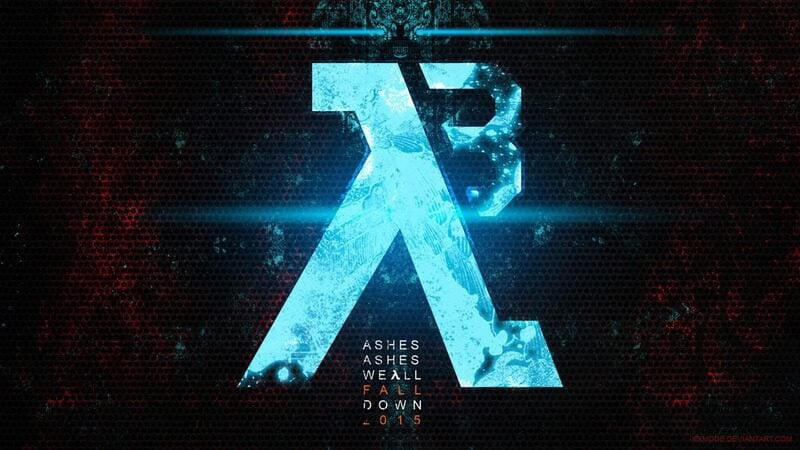 This is happening. Yet again.

Another random leak with a mention of ” the game which must not be named” Half Life 3 has made its way into the interwebs. Its host this time being the popular gaming forums, NeoGaf.

The minions there has got hold of a leaked game release list which mentions a whole lot of games we didn’t know were releasing for the platform including Half Life 3.

SteamDB picked the names up by going through Steam’s Help Desk support system and registry. SteamDB has been pretty reliable in the past when it comes to confirming such leaks however you must take this with a grain of salt. I’ll tell you why.

Steam registry leaks as the one mentioned in this article isn’t a rarity. More have occurred in the past and although not everything which leaked turned out to be false, a vast majority of them did, most being nothing but vaporware that developers conveniently decided to include out of jest.

Whatever be the case, take a look at the leaked list of games below which includes other shockers such as Final Fantasy X/X-2 HD Remaster not to mention Half Life 3 (we wrote the name thrice, so it’s confirmed either ways).

Only time will tell how many of the games actually come to the PC Digital Distribution King but one thing is for sure, Half Life 3 might not just yet be a project whose development cycle will outlive us.

We might actually get to see it one day before we depart to the other realm. Fingers crossed. Do you think this list is mere rumors or might actually hold some substance? Let us know below.