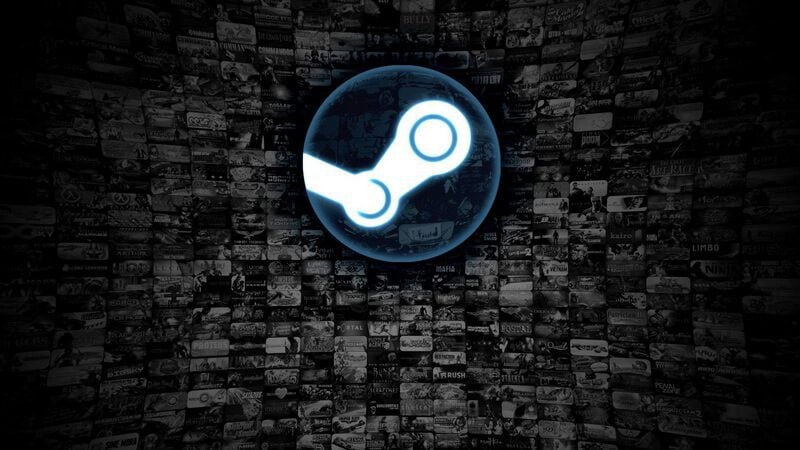 Out of nowhere, Steam now allows you to permanently delete games from your Steam account.

Steam is known for having insane sales and it might have left you with games that you never really wanted in the first place.

It could be anything ranging from a surprise gift from a friend (which didn’t turn out to be good) or just an impulsive decision that you regret every time you see the game in your list and realize you’re never gonna play it.

However, you no longer have to be miserable as you can now delete the unwanted games from your library for good. The Steam client has added an option for removing any game which you might no longer wish to own from your Steam account.

An important point to note here is that all this does is remove the game from your Steam library, permanently. This will not give you a refund for the game.

If you’re already feeling excited at the prospect of removing some terrible games from your Steam library which serves no other purpose than being an eyesore, you can head over to Steam’s help site and get started.

Another thing to note is that you can’t individually remove games which came as part of a bundle. The entire bundle has to be removed.

This holds true for both Steam bundles and other ones such as Humble Bundle or Indiegogo ones.

However, before any game is removed from your library, you’re shown the list of games being removed so there is no chance of anything getting removed by mistake (unless you’re blind or retarded).