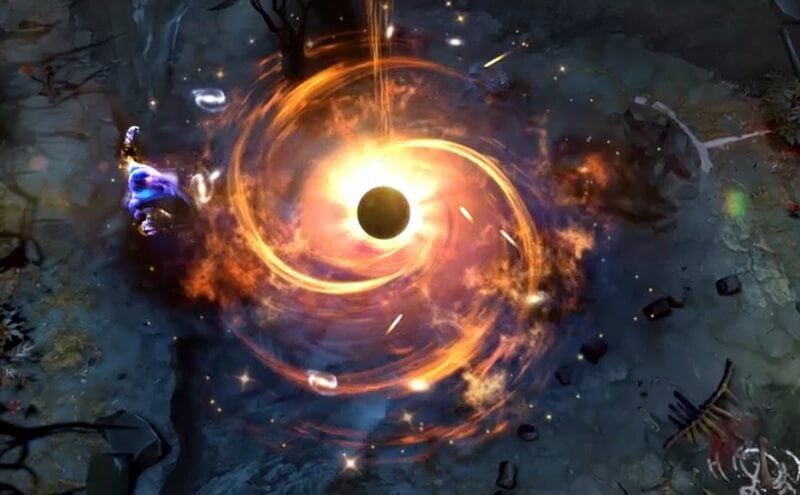 The first game to be featured on this list is Tera which was released back in 2011 and was developed by Bluehole Studio and published by En Masse Enterainment, Gameforge and NHN Entertainment. Tera wound up being distributed by two famous gaming giants Atari and Ubisoft. The game features player versus player action along with other features like questing, crafting etc.

Tera is definitely a free MMORT game you should try as it features all the nuances of a traditional RTS titles while adding in exciting new features.

The next MMORT to make an entry to this list is Echo of Soul. The game was developed by South Korean developers Nvius and published by Aeria Games, NHN Entertainment and Chagyou. The game was released in 2013, 2014 and 2015 in South Korea, China and Northern America/Europe respectively.

In the game, the players need to play as Soulkeepers who are assigned by the Gods to fight evil. The players also get a chance to customize their characters using the souls of evil monsters they collect.

Sins of the Dark Age

Sins of the Dark Age is another free to play MMORT you should definitely give a try. The game was released on Steam in May 2015 and was developed and published by Ironclad Games. The game has a dynamic quest system which makes it stand out from the other games in that category.

The players of the game even get the chance to customize their hero’s attributes and looks accordingly before the start of the game. Another nice feature in the game is that it doesn’t have the ‘pay to win feature’ like many others in the genre.

Heroes of the Storm

Heroes of the Storm was developed and published by Blizzard Entertainment and released in June 2015. The most interesting thing in this game is that it feature famous heroes from other Blizzard classics like Warcraft, Diablo, StarCraft, The Lost Vikings, and Overwatch.

The game is operated mainly through Blizzards, Battle.net service and features mostly 5 versus 5 gameplay. There are three different modes in the game and the players must select whether they want to play against computer or a live opponent. Heroes of the Storm is a deservedly really popular game and is worth a try if you are a MMORT player.

League of Legends is most popular MMORT of all time. Developed and published by Riot Games, released back in 2009 it is still widely played. The game does support micro transactions and it was said to be inspired by Warcraft games.

You play a ‘summoner’ who controls the ‘champion’ and their ultimate goal is to destroy your opposition’s ‘nexus’. Riot Games have also been organizing major League of League competitions all over the world where the players can compete for millions of dollars. Definitely a nice game to try, and maybe one day you can make it to the pro stage.

The player takes part in 5 versus 5 player team battles. The players need to select one hero from a list of 111, then command them successfully taking advantage of their unique abilities and traits. They can either represent Radiant or Dire teams. If you are a MMORT fan and haven’t played Dota 2 yet, you’re definitely missing something.

These are just a few great free-to-play MMORTS titles out there. There’s so many more that are available such as Sparta: War of Empires which are worth checking out. The free-to-play market is growing every day and more and more amazing titles are getting released.

The e-sports scene is also thriving which has also given this genre a shot in the arm. Browser-based RTS games like the one mentioned above are also getting more popular as users look for a quick retreat that doesn’t require exceptional hardware or investment of time to play.

Overall, this genre of games is here to stay and has indeed taken the gaming community by storm.