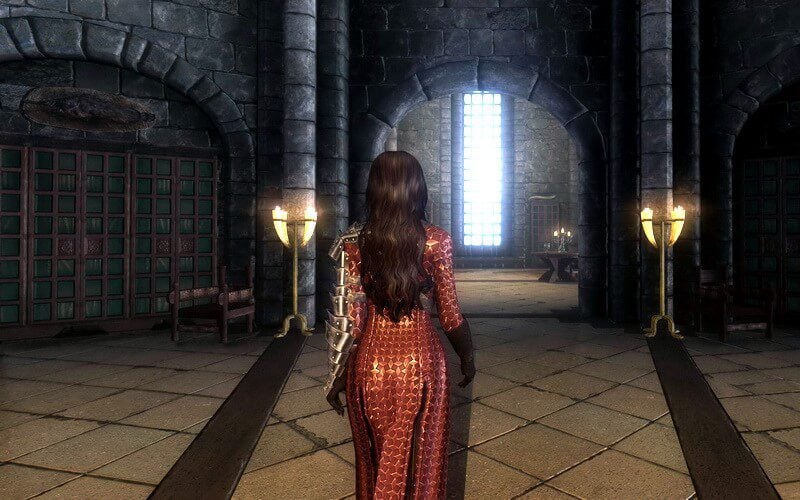 Open world games are always fun to play. Amazing adventures, great landscapes and surroundings, missions ensure you’re hooked for hours on end. Games like Grand Theft Auto, Fallout, Red Dead Redemption and many others makes us feel like we can do almost anything from hopping into any car to climbing the farthest of the mountains or roaming around for hours and hours until we find something new.

Assasin’s Creed Black Flag is an open world game which has got a lot to be explored. Seafaring in the game is one of its strongest points at the gameworld’s around 70% sea.

The game consists of amazing hidden quests with temples bearing secrets of the Mayans and other interesting twists. There are numerous missions which are spilled in various locations of the map, which keeps us engaged for longer periods of time.

The sea in the game has treasures hidden in it with mammals like whale passing by your sail. There are epic sea battles, winning which will strengthen you economically and enlarge your fleet.