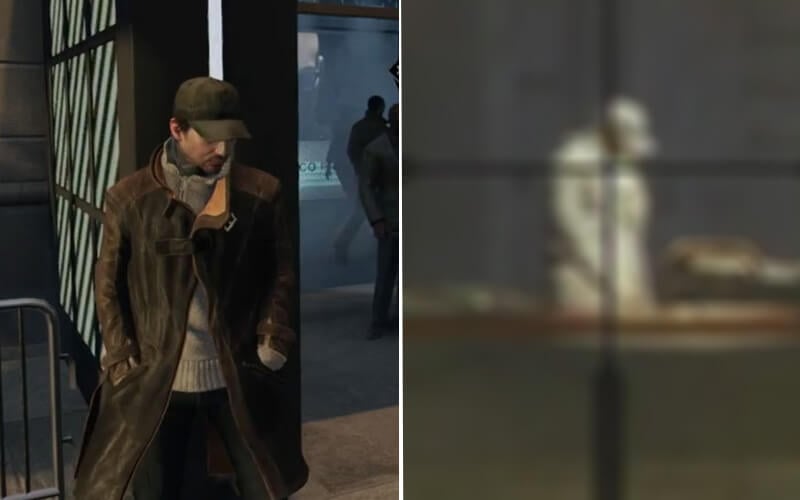 The Division’s open beta is going strong. The game is shaping up to be really good and players are flocking in numbers to try it out.

The makers of the game Ubisoft has a knack for including characters from its other games in its latest ones and looks like Aiden Pearce has made the cut to be featured in The Division. Or has he?

An eagle-eyed player managed to grab this screenshot while playing the beta which features a character that looks awfully familiar. Does this mean Aiden is actually in the game?

Probably not since Watchdogs takes place in Chicago while The Division is set in New York. But this is still a nice little homage paid by Ubisoft to one of its most popular characters in recent times. The resemblance is definitely there.

The Division releases on March 8 for Xbox One, PS4 and PC. There’s currently an open beta going on for the Xbox One.