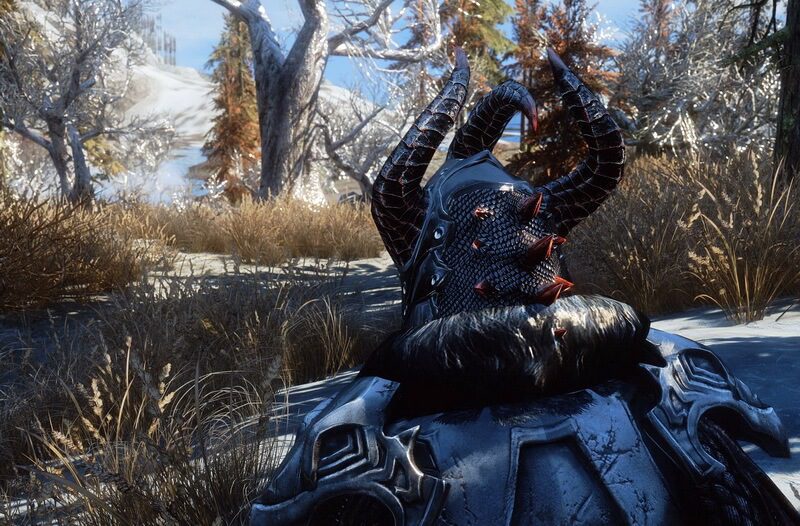 Bethesda isn’t a one trick Pony and anyone making that assumption would be stupid. However, post its Fallout 4 DLC plans, the safest assumption would be to think it is planning to move on to making the sequel for its next big franchise, The Elder Scrolls VI, but it seems Bethesda has a lot more planned than that.

Bethesda Game Studios, which is the developer responsible for blockbuster franchises such as Skyrim and Fallout operates directly under its parent company Bethesda Softworks. It seems the team has ambitious plans once they’re done with Fallout 4 development work.

During DICE in Las Vegas today,  comedian Pete Holmes inquired with Todd Howard about what the studio plans to do next.

Howard was quick to reply that first they need to finish their work on Fallout 4 DLC as well as releasing an updated Survival mode and rolling out the mod creation kit for the game. What he said next is sure to make fans of the studio go into a frenzy.

That came out of nowhere. Three new projects seems like a lot even by Bethesda’s standards. Let’s take a look what these games might be –

This one’s a given. Bethesda is bound to release the next entry into its popular RPG franchise once it finishes work on Fallout 4. Expect an announcement no later than E3 2017.

We know this might sound far-fetched but read our theory here and you will see how it is possible.

Well, won’t that be exciting? The gaming industry definitely is in need of a breath of fresh air and who better than Bethesda to bring that change in?

It will be interesting if the studio is planning to announce any of the above during E3 this year. Our bets are on the Fallout 3 HD remake. Place yours in the comments below.