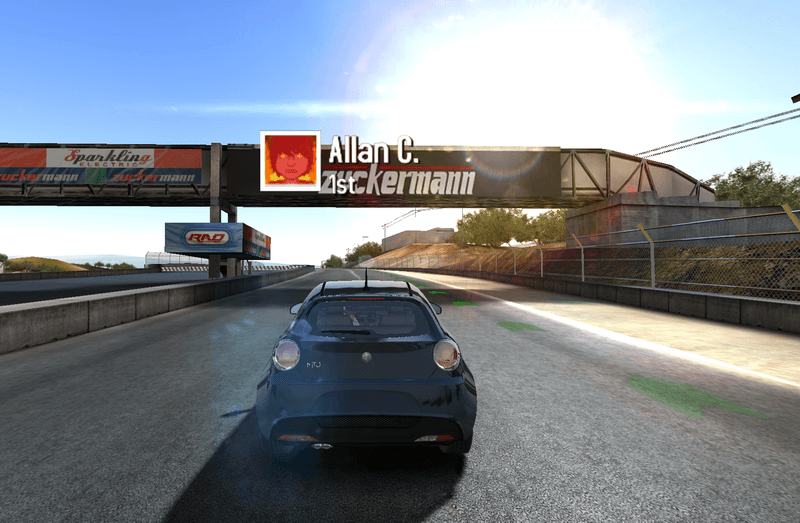 Sounds crazy, but soon enough, your little smartphone can be outputting the same intense graphics of today’s leading consoles. Pretty neat stuff considering your phone is the size of a controller.

ARM is a mobile graphics processor developer. That’s a mouthful, but basically they’re responsible for how pretty your phones display is. They’ve been working with Nvidia, Samsung, and Texas Instruments, (yes, they made your high school calculator), on technology that could possibly put your smartphone on par with the PS4 and Xbox One.

Even more ambitious, ARM believes they’ll accomplish this by 2017. Insane.

Nizar Romdan is the company director for ARM. He’s claimed that today’s tablets and high-end smartphones have already outperformed the Xbox 360 and PS3. The newer generation of consoles isn’t far off apparently.

A huge benefit from this technology could be virtual reality, which is much cheaper to accomplish on mobile devices. For PC, you need to buy a headset like the Oculus Rift, which will run you $600, for the headset alone.

Romdan believes this is what will bring many console gamers to the world of mobile gaming. Personally, I can’t stay interested in mobile games for longer than 20 minutes. Not for lack of content, but the phone screen is simply not enough real estate.

So I’m not sure if his predictions are entirely accurate, but it would certainly inspire people to use their phone more.

Then arises another question. Hypothetically, let’s say you can play a AAA game on your phone. How much is it going to be? If history shows us anything, it’s that the progression from physical copies to digital hasn’t brought down the price of games.

Now.. that’s assuming AAA games are even possible to get on mobile devices. Makes you wonder though, we certainly have come far in the world of gaming, and people do like small, convenient, always on you type of things.

With enough dedication, I’m sure we can figure it out.