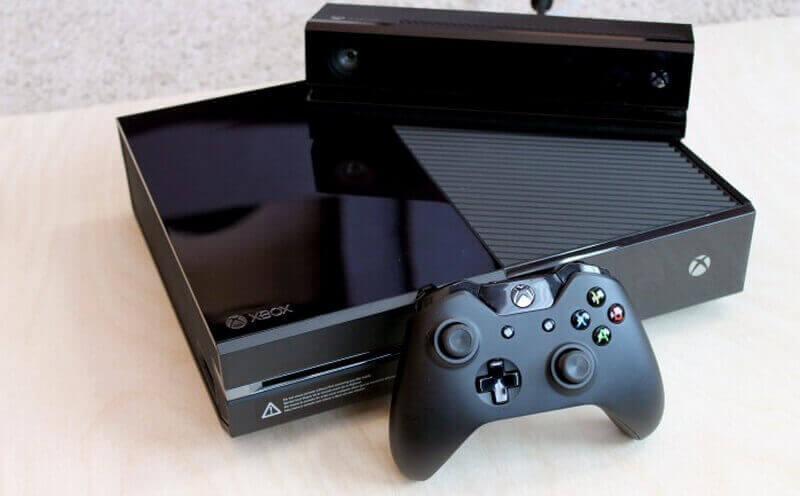 Xbox One has been out for a few years now, but Microsoft hasn’t made all of its available functions very apparent. Some are a bit hidden, some you’d never even find without them telling you. Here’s our list of the best ones you need to know about.

We’ve all tried it. While watching a YouTube video on the Xbox One YouTube app, you say “Xbox, Pause”, to avoid having to pause with the controller. Nothing happens, and the video plays as normal.

The solution is actually so simple, it’s a wonder more people haven’t tried it. Instead of saying “Xbox, Pause”, you instead want to say “YouTube, Pause”. This will activate the Kinect and pause the video for you. Pretty handy.

Occasionally, while not very often, the Xbox One Dashboard will get a bit laggy or completely frozen. The usual response to this is to restart your system, which can be quite annoying.

Instead, just hold the right trigger, left trigger, and Y button on your controller all at once, then release them all at once. The dashboard will refresh and all will be well. Quick, easy, and a lot better than having to restart.

All TVs are different, so it only makes sense that the Xbox One has a TV calibration setting to help ensure your TVs aspect ratio and sharpness are taken into consideration. After all, your TV is pretty necessary.

In settings, you’ll find the “Aspect Ratio and Sharpness” option. Go there and follow the on-screen instructions on how to optimize your Xbox One to your TV’s specs. Also, if you have a newer HDTV, ensure “Game Mode” is on in the TVs settings, as this greatly helps with refresh rate.

4. Pinning Websites To Your Dashboard

Unfortunately, many websites don’t have apps on Xbox One. It’s an expensive feature and if you frequent a smaller forum or page, odds are you’re stuck going to the browser and searching for it a lot.

Simply press the menu button when the website is selected in I.E.’s address bar, and choose ‘Pin to home’. Now whenever you want to go to that website, it’s conveniently easy to access directly from your dashboard.

This is for those games you’re obsessed with. Can’t wait to play the next DLC, be involved with the community, etc. There’s records, videos, streams, achievements, people.. you get it.

Simply click the menu button when the game is highlighted and check out all the out-of-glance info on those games you can’t get enough of.

Originally, this was meant to hook your cable to, so the Xbox ONE would be the ALL IN ONE (get it?) unit for the living room. Well, since pretty much no one did that and it never caught on, it’s been discovered that this port works for just about anything.

Hook up a PS4, Xbox 360, Chromecast, another Xbox One, anything HDMI streamed and watch it through the TV app on Xbox One. Why do you want to do this? Not sure, but you can.

Similar to pinning websites, this is pretty awesome. You can pin individual Netflix shows directly to the Xbox One Dashboard. Even cooler is you can use Kinect to access them with this string of commands: Xbox, Select > Pins > Orange is the new Black (or whatever).

You can do this with other video apps too, but Netflix is definitely the best one. Just like before, select the show you want to pin and simply hit the menu button. Select ‘Pin to home’ and boom, your binge-watching just got a lot easier.

Did we left out any other hacks? Let us know in the comments below.