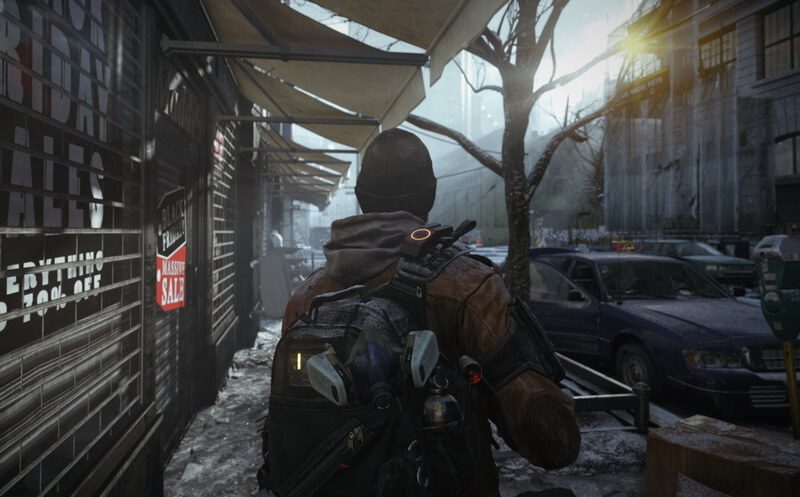 Ubisoft’s been known for compromising on quality in order to offer the best possible experience on the consoles and looks like this is going to be case with The Division as well.

The game which recently saw a BETA for the PC looks great but it’s been the victim of a pattern that has now become quite familiar with Ubisoft games: it’s been downgraded from what was initially shown at E3 2013 by the publisher.

However, rather than technical restrictions, the reasons might be a bit more far reaching. Ubisoft doesn’t want the PC version to be far ahead of its console counterparts and hence the priority has always been to main a “balance”.

“One good thing about The Division is we’ve always considered the PC as a separate platform. I’ve worked on projects before that the PC version’s a port from a console so it carries that limitation over, but we’ve always been in the mind that we’ll have a dedicated PC build, so it hasn’t really held it back too much.

“We do have to kind of keep it in check with the consoles, because it would kind of be unfair just to push it so far away from them,” he continued. “But it’s been good having a dedicated PC build for this game. I’m really happy that we’re pushing the PC build as much as we are. There’s a lot more customized options and stuff than the console.”

This really doesn’t sound all that logical to us. Rather than trying to maintain such parity, wouldn’t it be better for Ubisoft to build games by utilizing the individual strengths of each platform? There is a large enough base for all of them to not really effect sales but actually do the exact opposite.

Dumbing down one version for the sake of the others isn’t exactly the wisest of choices, it not only takes away from the experience for gamers to opt for the platform but also prevents the game to reach its true potential.

What do you make of all this? Is Ubisoft right in doing this? Make yourself heard below.