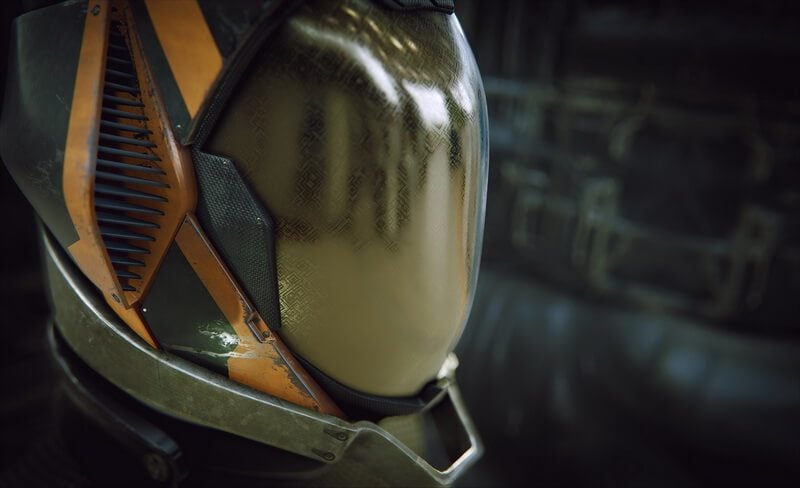 With each new generation of consoles, gamers always expect nicer looking graphics, but more powerful consoles allow devs to create a lot more than just prettier looking games. Ultimately, it’s up to the artists working on games to create more detailed looking worlds to push the graphics power to the limit, but more processing power also allows for a much more dynamic world.

Imagine walking into a room in a game, and instead of being able to interact with a couple of things in the room like maybe a gun on the table and being able to shoot a TV screen in the background, imagine you could interact with just about everything in the room. And not just shooting some glass or leaving bullet holes in the wall, but actually being able to manipulate the room in meaningful ways.

In a recent interview with EDGE, the former technology director from Criterion, Paul Ross, had some interesting insights about the future of console gaming. This is a topic he’s spent a lot of time thinking about since leaving Criterion Games (Burnout Paradise, Need for Speed Most Wanted…) in 2014 to co-found Three Fields Entertainment.

Ross recalls “sitting here thinking, OK, what does a PlayStation 5 game look like? What does an Xbox Two game look like? And how can we start to build for that future now? Physics engines haven’t changed since I did the physics on TrickStyle [for Dreamcast]. They’re all about rigid bodies, solid objects.”

He went on to say that “This is a real paradigm shift because it’s about simulating physics at a molecular level. It’s been a really hard problem to solve for quite a while.”

“So what does a PS5 game look like? With PS4 we’ve seen some fidelity put into the worlds, but PS5’s going to be about more dynamic worlds, far more interactive worlds that are more believable in the way they behave.” – Paul Ross