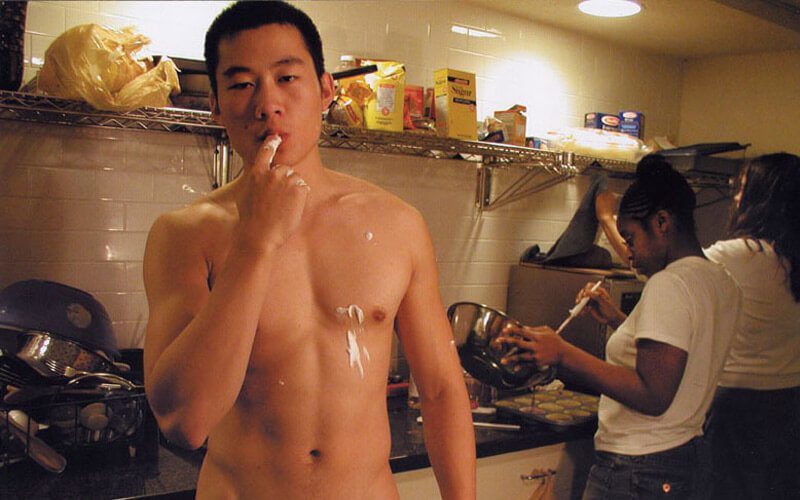 Justin Kan, who originally put the Justin in Justin.tv before creating Twitch and selling the site to Amazon for nearly a billion dollars, is living the life that most people can only dream of, but he didn’t get there without years of hard work and creativity. Kan graduated from Yale in 2005 with degrees in physics and philosophy before going on to basically dominate the internet.

Justin.tv was a 24/7 live broadcast of Justin’s life, and it attracted a lot of media attention, including an interview on the Today Show. Since then, he went on to kill it with projects like Twitch, Socialcam, Exec, The Drop, and being a partner at Y Combinator. Can you imagine how much crazier Justin.tv might be if it was going on right now?

In his own words, Justin Kan is ‘going hard’ at the Snapchat platform because he feels like he missed an opportunity by not incorporating certain features into Justin.tv. He’s hiring somebody full time to help run his Snapchat, and it’s basically the opportunity of a lifetime for anybody who is interested in the startup world to not only get their foot in the door, but to sit at the table with some of the greats.

Justin Kan is a partner at Y Combinator, an accelerator for startups which allows him to help future generations of internet moguls who are still trying to break through. The person who is chosen to help manage Justin’s Snapchat will get a first-hand look at some of the most exciting and promising up-and-coming businesses, along with titans of tech, as they work to feature many of Justin Kan’s various projects on his Snapchat.

& Here’s an article Justin Kan wrote about Snapchat in January.

Having one of the founding fathers of streaming excited about Snapchat is really good news for the app. Snapchat is no stranger to good news, after turning down a 3 billion dollar offer from Facebook, they’re set to smash that valuation and are showing no signs of slowing down.

If you’re reading this from your phone You can add Justin on snapchat by clicking here.