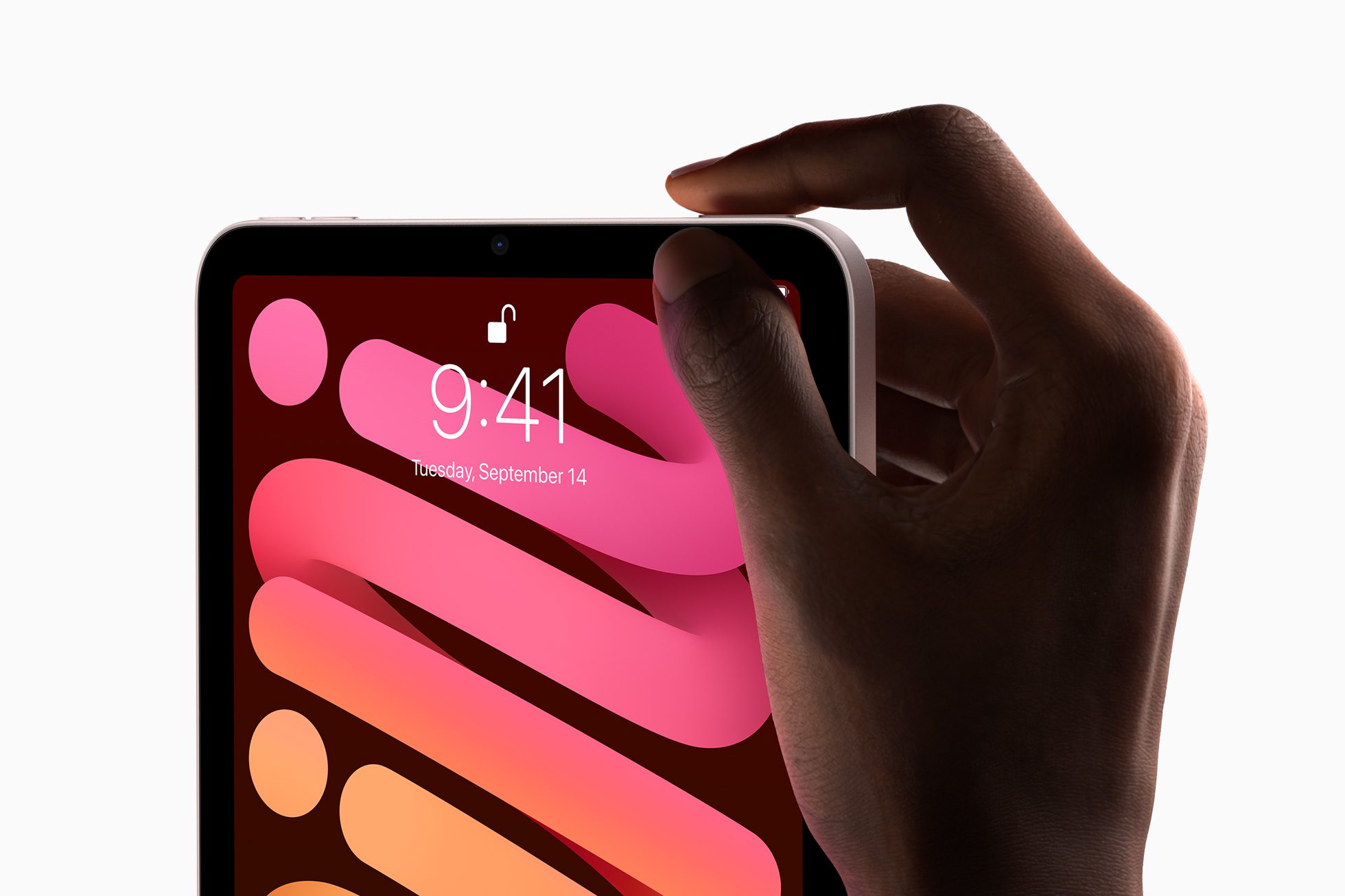 So, you’ve just bought a brand new iOS device and are hoping to make the most of it. Alternatively, you’ve had an iOS device for years and are now starting to run into problems with it. Either way, we’re here to help. Here is a comprehensive lists of guides that will serve as your companion to your iOS device.

iOS is constantly evolving, so it’s important to stay on top of the new changes that Apple makes to its operating system. Luckily, iOS is pretty consistent across all devices. That means that if you know how to use iOS on an iPhone, then you’re probably pretty capable with iOS on an iPad.

Nevertheless, here are some quick tips on how to use iOS to the best of your ability.

While iOS is mostly the same between iPad and iPhone, there are a few differences. With the much bigger screens and far more power available in iPads, they’re capable of quite a bit more. As such, here are some iPad specific guides that will help you when using your device.

Apple has an impressive array of accessories that customers can use with their Apple devices. They may be pricey, but once you’re in the eco-system, you can’t help but dig the hole deeper. Whether it’s AirPods or an Apple Pencil you’re looking for advice on, we’ve got you covered.

Still struggling with your iOS device? Give our FAQ a read.