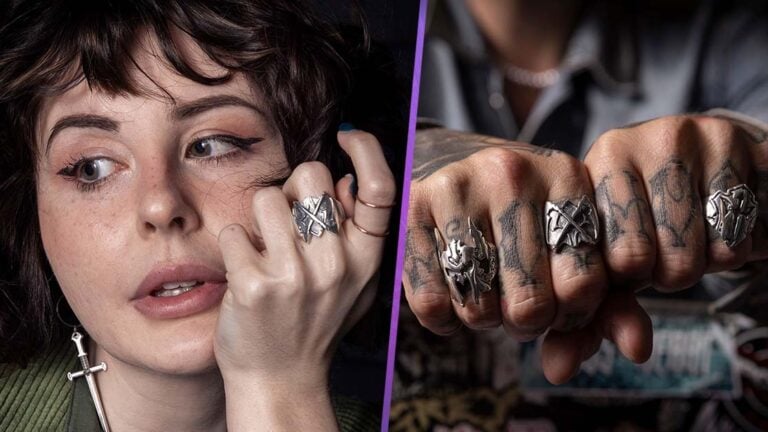 A London based jeweller has created some incredible looking Diablo themed rings, and they look like a perfect gift idea for a significant gamer in your life. The rings have been created to celebrate the launch of Diablo Immortal, the latest Diablo game from Activision Blizzard. The mobile game is currently in hot water as … Read more 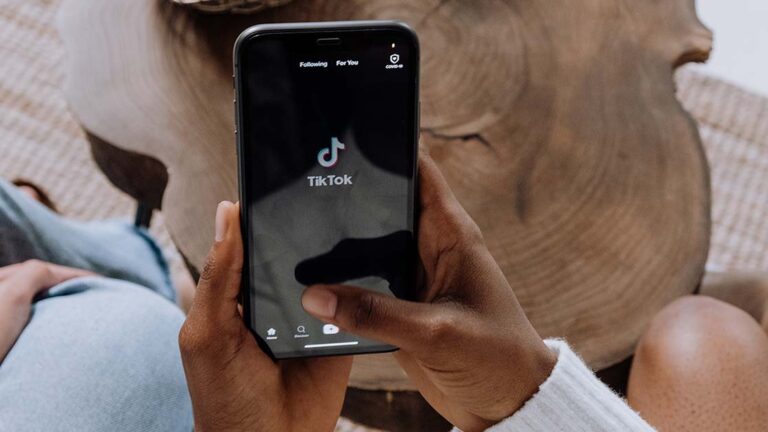 The FCC has written an open letter to Apple and Google, requesting that it removes TikTok from their digital storefronts. If you’re not yet aware of TikTok, where the heck have you been? The online video platform has shot to the top of the digital charts over the last few years. Originally starting out as … Read more 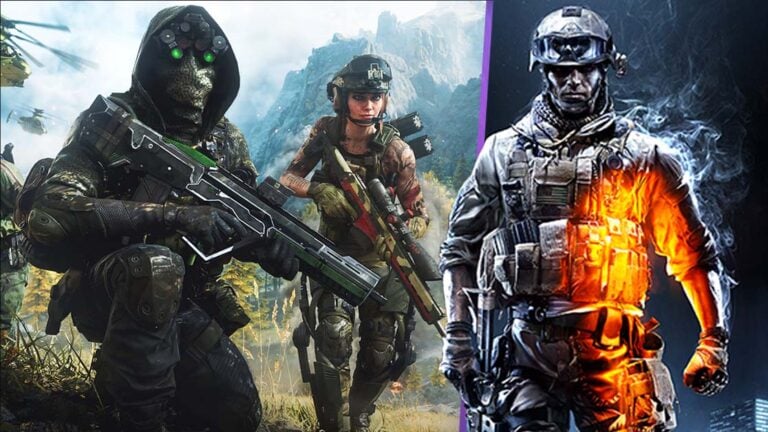 With many players writing off Battlefield 2042 completely, plenty of gamers already have their sights set on Battlefield 6 and what that might be. While DICE and EA are sticking firmly to their guns with keeping Battlefield 2042 alive, it certainly feels like the project may be a lost cause at this point. Especially when … Read more It’s another year, and you know what that means – Activision is releasing a new Call of Duty game and it comes in the form of Modern Warfare 2. Here’s what we know about Modern Warfare 2 so far, including the release date, platforms, info, and more. Call of Duty has been an annual franchise … Read more 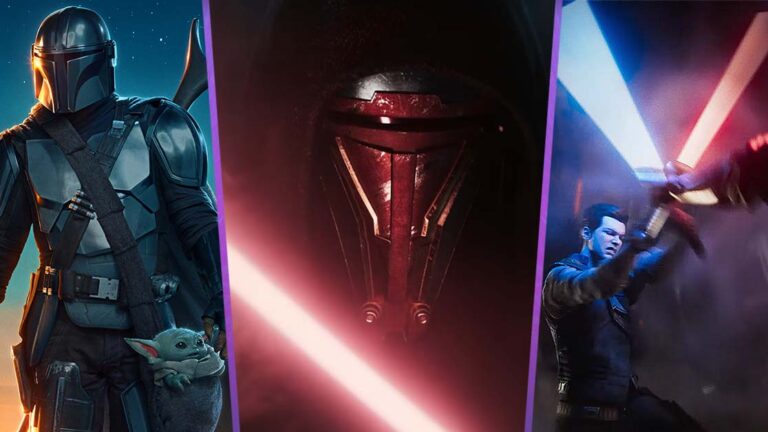 It’s a fantastic time to be a Star Wars fan. Whether you’re interested in watching the new Disney+ shows or reading the expanding lore in the comics, there’s plenty for you to sink your teeth into. In addition, there are plenty of upcoming Star Wars games coming out soon that look to be absolutely spectacular. … Read more Twitter is currently kicking up a storm as the conversation has arisen that debates whether teabagging in an online setting counts as sexual assault. The conversation began when screenshots surfaced of a private Discord server’s chat log. While the original post has since been deleted, duplicates have since been posted. One message reads that “iftbaggging … Read more 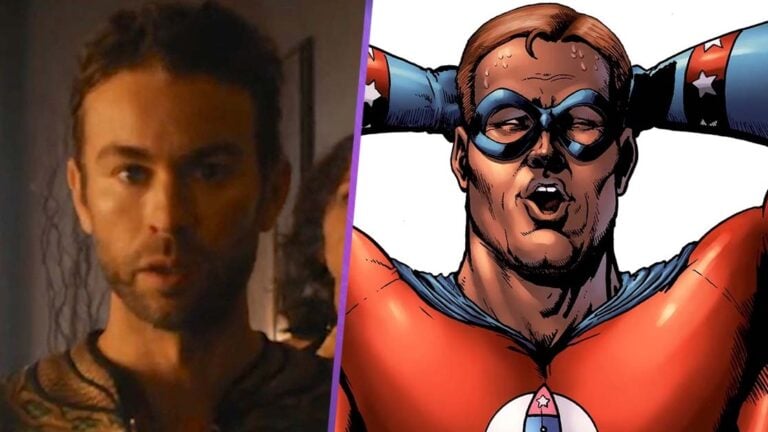