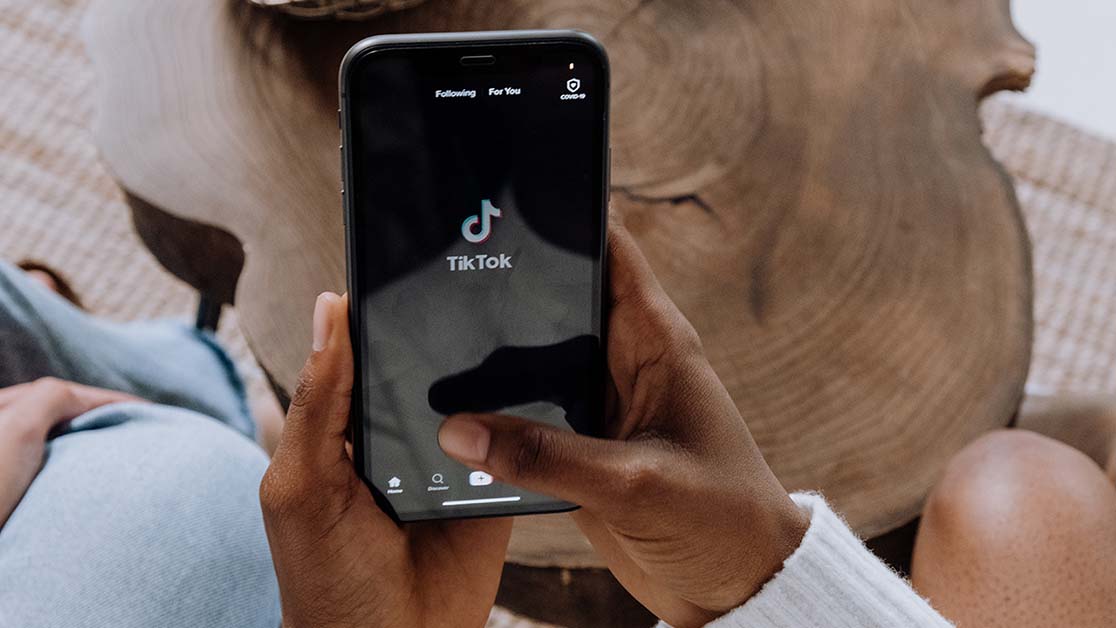 The FCC has written an open letter to Apple and Google, requesting that it removes TikTok from their digital storefronts.

If you’re not yet aware of TikTok, where the heck have you been? The online video platform has shot to the top of the digital charts over the last few years. Originally starting out as a platform for short video content, it spawned the careers of several new online influencers and even has its own digital storefront.

One of TikTok’s most compelling features is the “For You Page”, an endlessly scrolling home page that serves users content it thinks it wants you to watch. The algorithm is surprisingly accurate – almost scarily so. If you start watching a certain sport on a whim, you’re almost guaranteed to start seeing that sort of content on your For You Page.

Brendan Carr, the Commissioner of the FCC, headed the letter to the Apple and Google CEOs. In it, Carr claims that “TikTok poses an unacceptable national security risk due to its extensive data harvesting”. He goes on to write “TikTok is not what it appears to be on the surface. It is not jus tan app for sharing funny videos or memes. That’s the sheep’s clothing.

“At its core, TikTok functions are a sophisticated surveillance tool that harvests extensive amounts of personal and sensitive data. Indeed, TikTok collects everything from search and browsing histories to keystroke patterns and biometric identifiers, including faceprints… and voiceprints.”

TikTok FCC Ban – Will it happen?

There are plenty of other data metrics that Carr reckons TikTok tracks, including text, images, and videos stored in a phone’s clipboard. With so many people having TikTok installed these days, that’s some scary stuff.

At the time of writing, Google and Apple are yet to officially respond to the FCC’s request that they remove TikTok from their stores. There goes my timewasting routine if the removal does happen.

What do you think about the FCC wanting to ban TikTok? Let us know across our social channels – just not TikTok, eh?