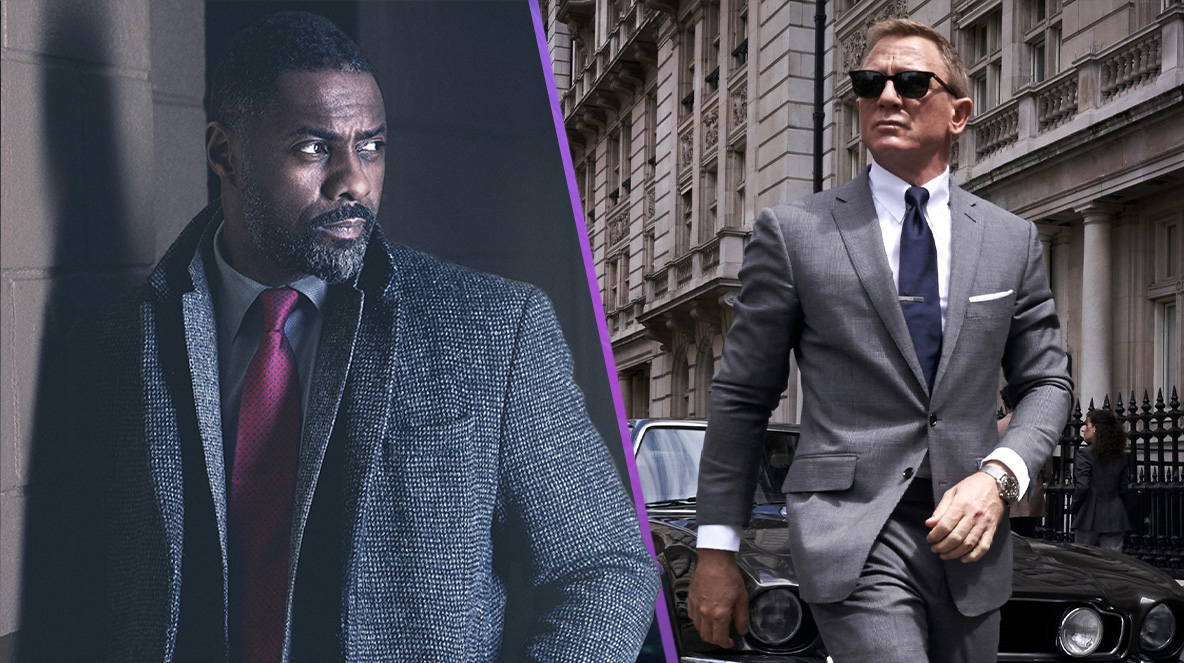 The internet is still rife with speculation about the next James Bond, who will apparently be a “reinvention” of the classic character.

Daniel Craig’s time as 007 came to an end with No Time To Die. The character went out in suitably epic fashion with the film, and ever since people have been wondering who will step up to take over as the famous spy.

Franchise producer Barbara Broccoli recently updated us on the current status of the role. She revealed that nobody is in the running currently, and they’re still a couple years away from making the next film. However, she confirmed the next version will be a reinvention of the character.

Broccoli said “Nobody’s in the running. We’re working out where to go with him, we’re talking that through. There isn’t a script and we can’t come up with one until we decide how we’re going to approach the next film because, really, it’s a reinvention of Bond. We’re reinventing who he is and that takes time. I’d say that filming is at least two years away.”

It’s not really clear exactly what this reinvention will end up looking like. However, it’s safe to say it’ll be a distinct take on the character. Which, in my opinion, is what the franchise needs for a fresh start like this.

A lot of fans have speculated that Idris Elba could take over from Craig, but others worry he might be too old to start as Bond. It would make him the first black James Bond, but there are lots of other actors who could take up the same mantle too.

Hopefully the announcement of the next James Bond actor isn’t too far away. It’ll be interesting to see which direction they take this reinvented version of the character.