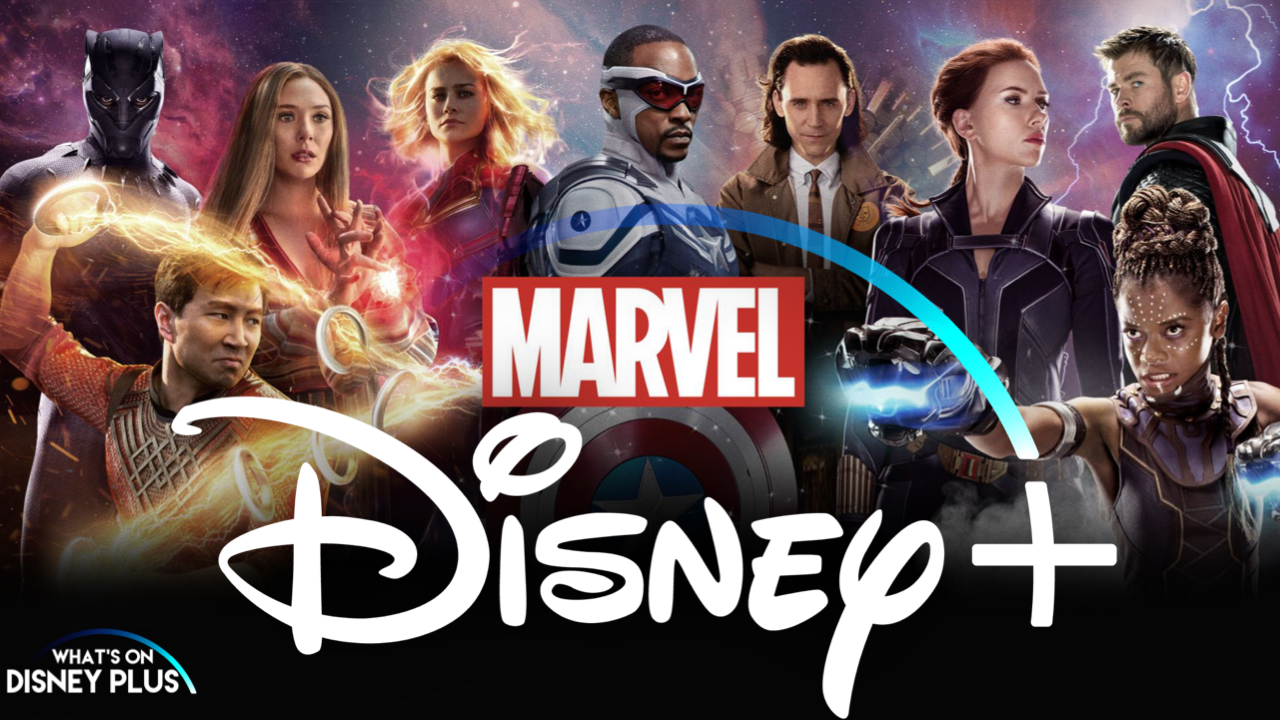 Deadpool 3, Avengers: Secret Wars, Fantastic Four and Blade have all had their release dates delayed. This follows the news of Marvel Studios pressing a pause on the production of the latter.

It’s the news MCU fans did not want to hear. Four upcoming Marvel Studios movies have had their release dates pushed back.

That however clashes with Deadpool 3’s original release date. So, the latter will now premier on November 8 2024 instead.

Fantastic Four moves from its original slot on November 8 2024 to February 14 2025. This apparently displaces an Untitled Marvel Movie, which will now release on November 7 2025.

Avengers: Secret Wars has also been rescheduled for cinema screenings on May 1 2026. It was originally set to see the light of day on November 7 2025.

And finally, an Untitled Marvel Movie has been removed from the schedule. This is due to Avengers: Secret Wars displacing it.

Other movies outside of the MCU have also been included in the Disney date reshuffle. These include Chevalier, A Haunting in Venice and also Kingdom of the Planet of the Apes.

These pushed-back dates mean that MCU Phase 6 is now likely to begin in 2025. It will then conclude in 2026.

At this stage, there may be multiple reasons why these MCU projects have been pushed back. However, it may have something to do with the troubles plaguing Blade.

Earlier this month, Bassam Ratiq departed from the director’s chair. Marvel Studios then announced he would instead become an executive producer on the project.

There have also been reports of script rewrites from scratch and also that Blade star Mahershala Ali is unhappy with production.

However, it seems that Marvel Studios being unable to find a replacement director fast enough is what has caused a pause in production.

Everything we know about the MCU Phase 6

In September it was revealed that Hugh Jackman will be returning as Wolverine in Deadpool 3. Both Wolverine and the titular character, played by Ryan Reynolds, will be making their MCU debuts in November 2024.

Elsewhere, Destin Daniel Cretton is officially at the helm of Avengers: Kang Dynasty.

It’s also worth mentioning that this movie isn’t named in the new MCU release dates. As of writing, Avengers: Kang Dynasty will still release on May 2 2025.

And finally, in Avengers: Secret Wars news. It was announced that Michael Waldron will be taking writing credits. You may know the latter for his work on Doctor Strange in the Multiverse of Madness and Loki.

So, there are lots to look forward to in the next four years. However, it looks like you’ll just have to wait a bit longer for it.

The next MCU film to release is Black Panther: Wakanda Forever. The sequel will hit local cinemas and also IMAX on November 11 2022.