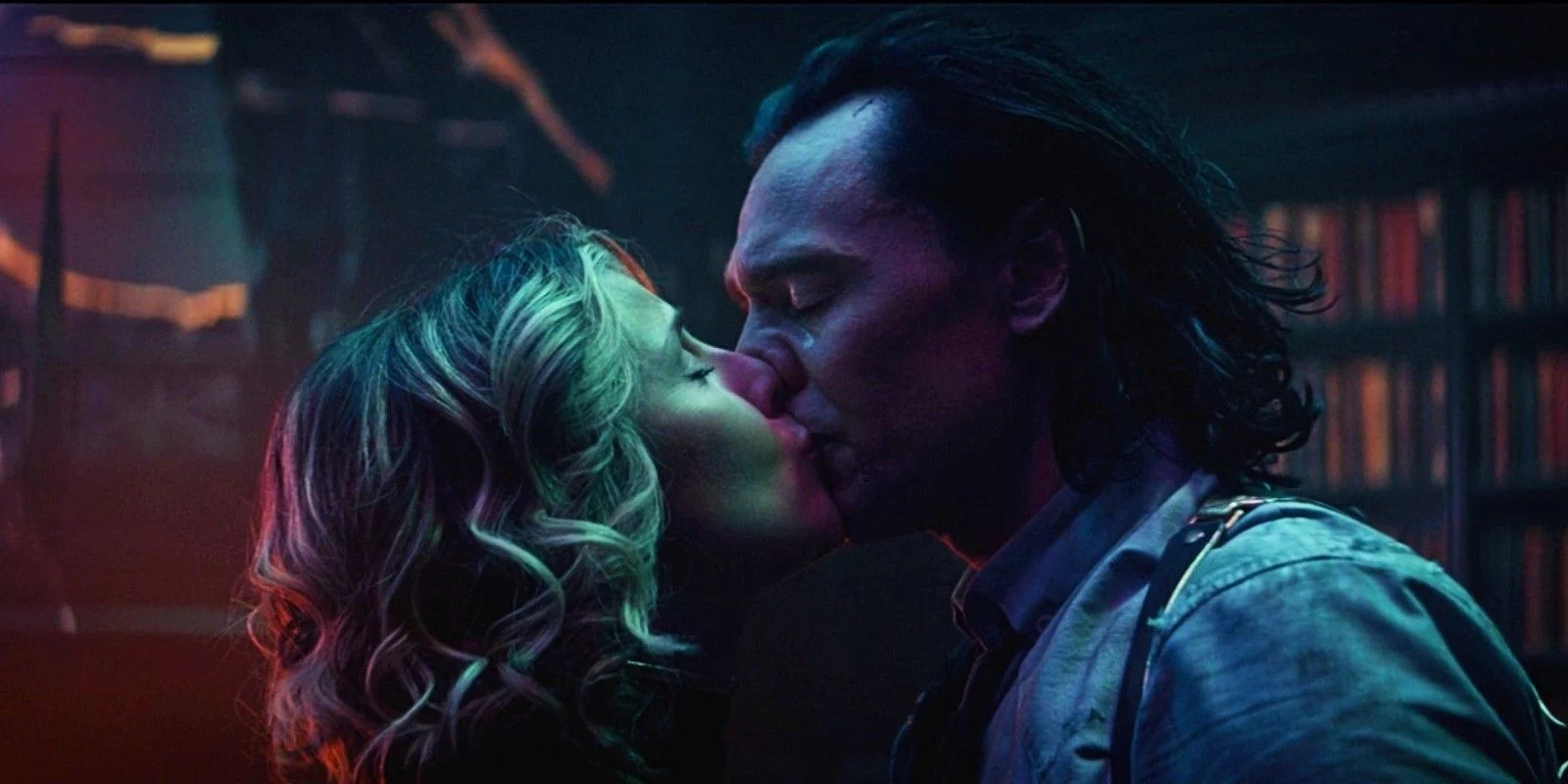 Tom Hiddleston has said there’s “further to go” in regards to his Loki character’s bisexuality, calling it a small step.

Hiddleston’s Loki has appeared in numerous MCU films since Thor, but it was only in his own show Loki that it was revealed he was bisexual. It was only briefly mentioned in episode three, however.

Hiddleston spoke to the Guardian about the character, and how the show explored new elements of him. He said “We all wanted to retain the integrity of the character. I wanted to make sure we didn’t lose the bits that people loved, while doing something new.”

“I also hope Loki coming out as bisexual was meaningful to people who spotted it. It was a small step, and there’s further to go, but it was definitely important to all of us.“

While it was definitely a small step, it’s good to see those steps being taken. However, some have criticised Disney for not doing enough for LGBT representation.

More recently, another gay character, Phastos from Eternals, was introduced to the MCU. And in the new Doctor Strange film, a new character has two mothers (but they only appear very briefly). Disney refused to cut a reference to the characters in Saudi Arabia.