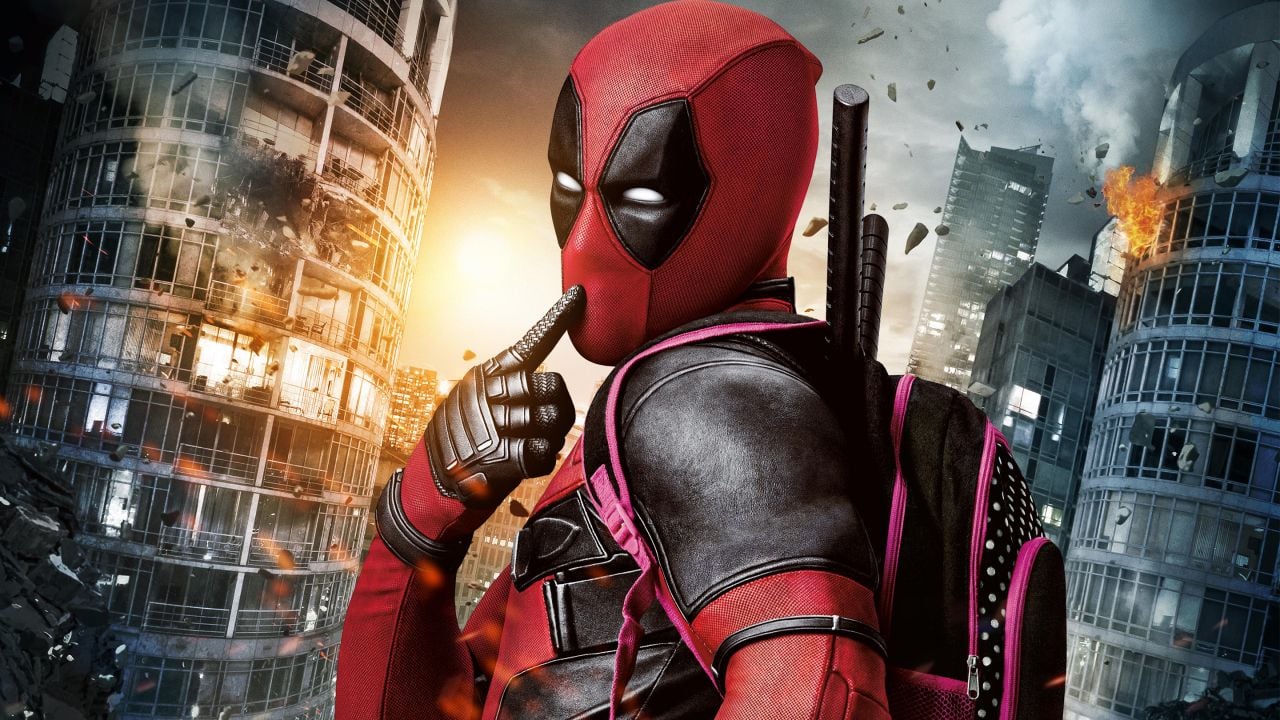 Deadpool 3 writers have given an update on the forthcoming film and are confident that “Deadpool is gonna be Deadpool”, regardless of the Disney ownership.

Rhett Reese and Paul Wernick, co-writers of the first two Deadpool films, are back in the saddle for Deadpool 3. They have revealed to Den of Geek that it’s “an absolute thrill… to have a new backdrop in the MCU.”

“You know, it’s never a marriage we necessarily saw coming — Fox and Disney, that was an external thing [separate] from our storytelling process,” says Reese, “But we’re absolutely finding the serendipity and the gold in that situation, or we’re trying to.”

Deadpool 3 will be the first release of the franchise since 20th Century Fox was purchased by Disney in 2019. Fans have since feared that the R-Rated movie may not live up to its predecessors, but Reese has put those rumours to bed.

“Don’t worry about that,” says Reese. “Now when it comes to a particular joke, if we cross a line, maybe we’ll hear at some point, ‘Maybe not that joke.’ But I think they’ve been incredibly supportive of what we’re doing because obviously, we were doing it separate from them for a long time, and I think they’ve seen the success and they’ve had their own even greater success. So hopefully it’ll be a marriage made in heaven. But we’ve definitely got their support, and that’s a great thing to feel.”

Reese and Wernick were also asked if script writing on Deadpool 3 was starting from scratch or whether it was being adapted from a previously-written draft by Bob’s Burgers writers Lizzie and Wendy Molyneux, “We have an answer.” Reese said, “but we’re really not supposed to divulge any plot details.”

Obviously, the plot for Deadpool 3 as well as its cast list is also still under wraps. It’s expected that Ryan Renolds will return in the next standalone film, especially since Hollywood Reporter revealed longtime Renolds collaborator, Shawn Levy, will be directing. Levy takes over from Deadpool 2 director, David Leitch.

Reynolds’ Deadpool was also previously rumoured to make a cameo appearance in Marvel’s Doctor Strange in the Multiverse of Madness.

Deadpool 3 currently does not have an official release date.