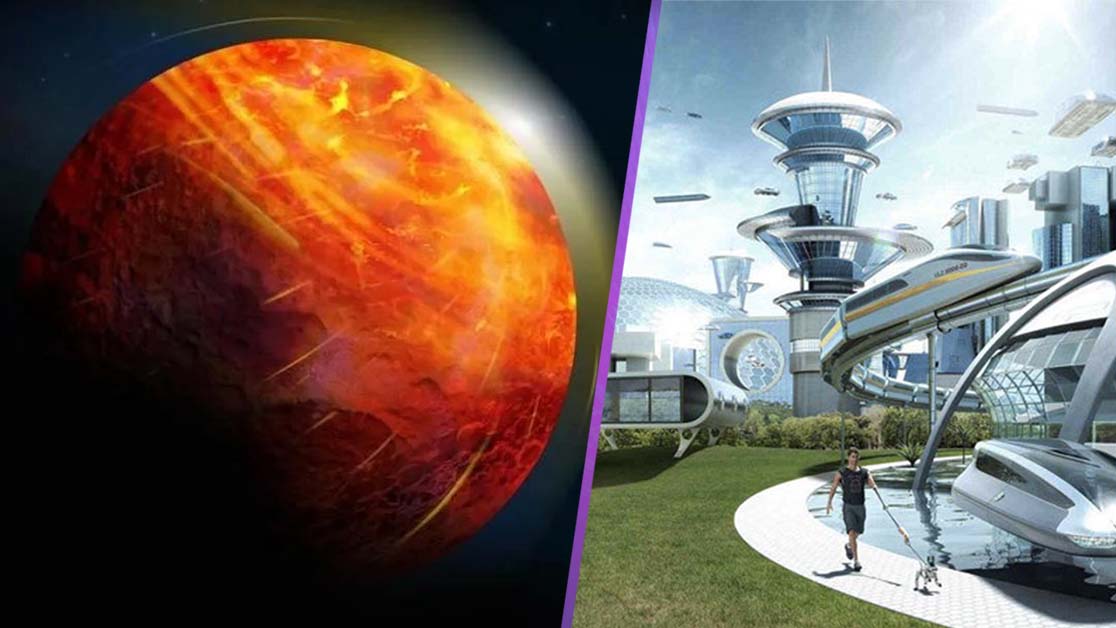 NASA has discovered a planet which has been described as an “ExoPlanet” very similar to Earth, but there’s just one small catch.

On this earth-like planet, it rains lava. That’s right, it pours lava from the sky. This planet’s climate is so unique

In a press release from both NASA and McGill, the planet known as K2-141b was officially revealed. It’s about the same size as Earth, and has an atmosphere made of rocks. As a result, the planet has extreme weather patterns that are rarely seen.

Nicolas Cowan from the Royal Astronomical Society said “Our finding likely means that the atmosphere extends a little beyond the shore of the magma ocean, making it easier to spot with space telescopes.”

Giang Nyugen, who works under Cowan’s supervision, added “The study is the first to make predictions about weather conditions on K2-141b that can be detected from hundreds of light years away with next-generation telescopes such as the James Webb Space Telescope.”

Cowan stated “All rocky planets­, including Earth, started off as molten worlds but then rapidly cooled and solidified. Lava planets give us a rare glimpse at this stage of planetary evolution.”

So perhaps one day this strange planet will become more akin to our Earth. It’s definitely hard to imagine a planet where the rain is lava, but it’s the reality somewhere out there. Personally I think I prefer normal rain, but that’s just me.