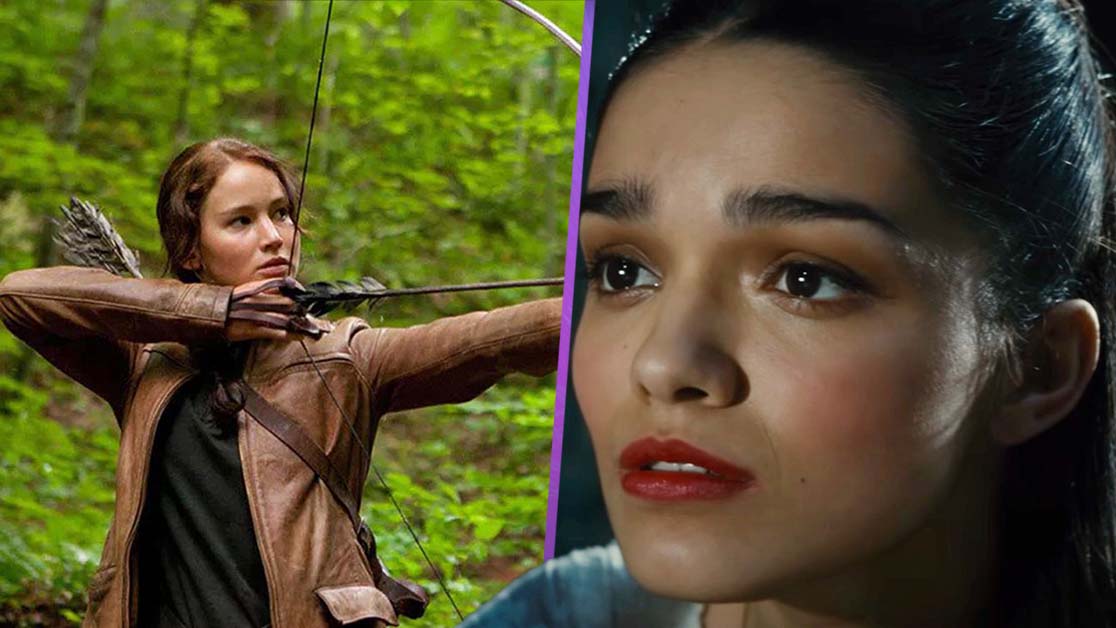 We’ve just got our first look at the Hunger Games prequel trailer for The Ballad Of Songbirds and Snakes.

At the 2022 MTV Awards, we got a first look at the new prequel for The Hunger Games. The film stars Rachel Zegler and Tom Blyth, and it releases on November 17th, 2023.

The trailer itself is pretty brief, and we didn’t get much of a look at the actual film. It does tease what’s to come, and reveals the logo/title for the film.

The prequel will focus on an 18-year old Coriolanus Snow, the future President of Panem. He is chosen to be a mentor to Lucy Gray Baird, a tribute from District 12.

Ballad of Songbirds And Snakes – Info

Director Francis Lawrence will return for the prequel. He directed the last three of the original Hunger Games films.

Lawrence said “Like everybody, I first saw Rachel Zegler in West Side Story, and like everybody, I knew I was watching a star who would command the screen for a generation. Lucy Gray is a perfect match for her as an actress: the character is bold, independent, and defiant, but also vulnerable, emotional, and loving. Rachel will make this character unforgettable.”

Lionsgate President Nathan Kahane said “When you read Suzanne’s book, Lucy Gray’s emotional intelligence, physical agility, and fiercely powerful, determined singing voice shine through. Rachel embodies all of those skills — she is the perfect choice for our Lucy Gray.“

In addition, author Suzanne Collins said “Lionsgate has always been the cinematic home of The Hunger Games, and I’m delighted to be returning to them with this new book.”

So it seems like fans of The Hunger Games have a lot to look forward to. Hopefully this prequel will at least live up to the original films. We’ll have to wait a little while longer until the film releases on November 17th next year.