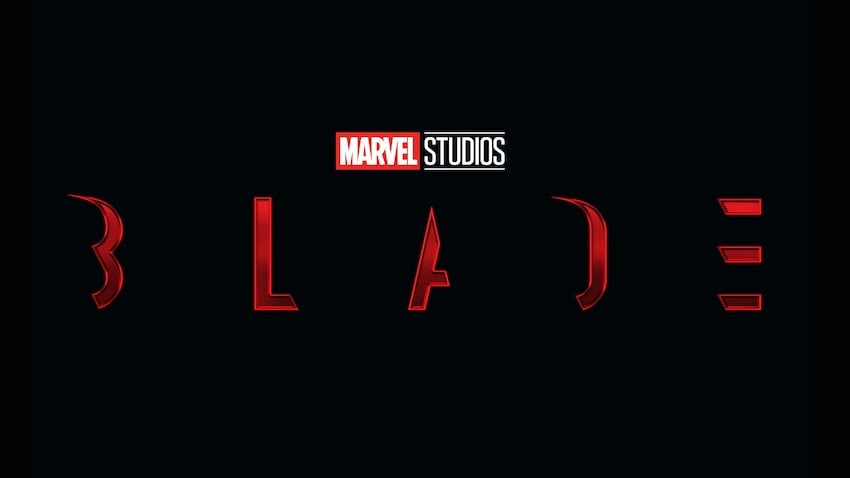 Marvel Studios has paused work on the upcoming Blade movie. This is in order to continue their search for a new director.

According to Hollywood Reporter, Marvel Studios has put the break on Blade by ceasing all production-related activity.

However, this is just a temporary pause in production. As of right now, there are no official Blade cancellation statements being made.

This news comes just weeks after the studios announced that Bassam Ratiq had left the director’s chair.

At the time of Tariq’s departure, Marvel Studios said to The Hollywood Reporter, “Due to continued shifts in our production schedule, Bassam is no longer moving forward as director of Blade but will remain an executive producer on the film.”

The movie losing its director isn’t its only teething troubles

However, a departing director isn’t the least of Blade’s troubles.

Firstly, reports regarding script issues and rewrites have come to light. Also, star Mahershala Ali is recorded as unhappy with the production process.

But, it is Marvel being unable to find a fast enough replacement for Bassam that has ultimately shut the vampire thriller down.

The crew working on Blade were reportedly notified of the closure on Tuesday, October 10. So, not a huge amount of time to vacate the Atlanta set then?

At the time of writing, Blade has also been shuffled in Disney’s release roster.

Instead of the original 2 November 2023 date, MCU’s Blade movie will now premiere on 6 September 2024.

There’s no news on who will take over Blade directing duties just yet.

Writers on the project however include Moon Knight writer, Beau Demayo. The latter has apparently re-written the Blade script from scratch.