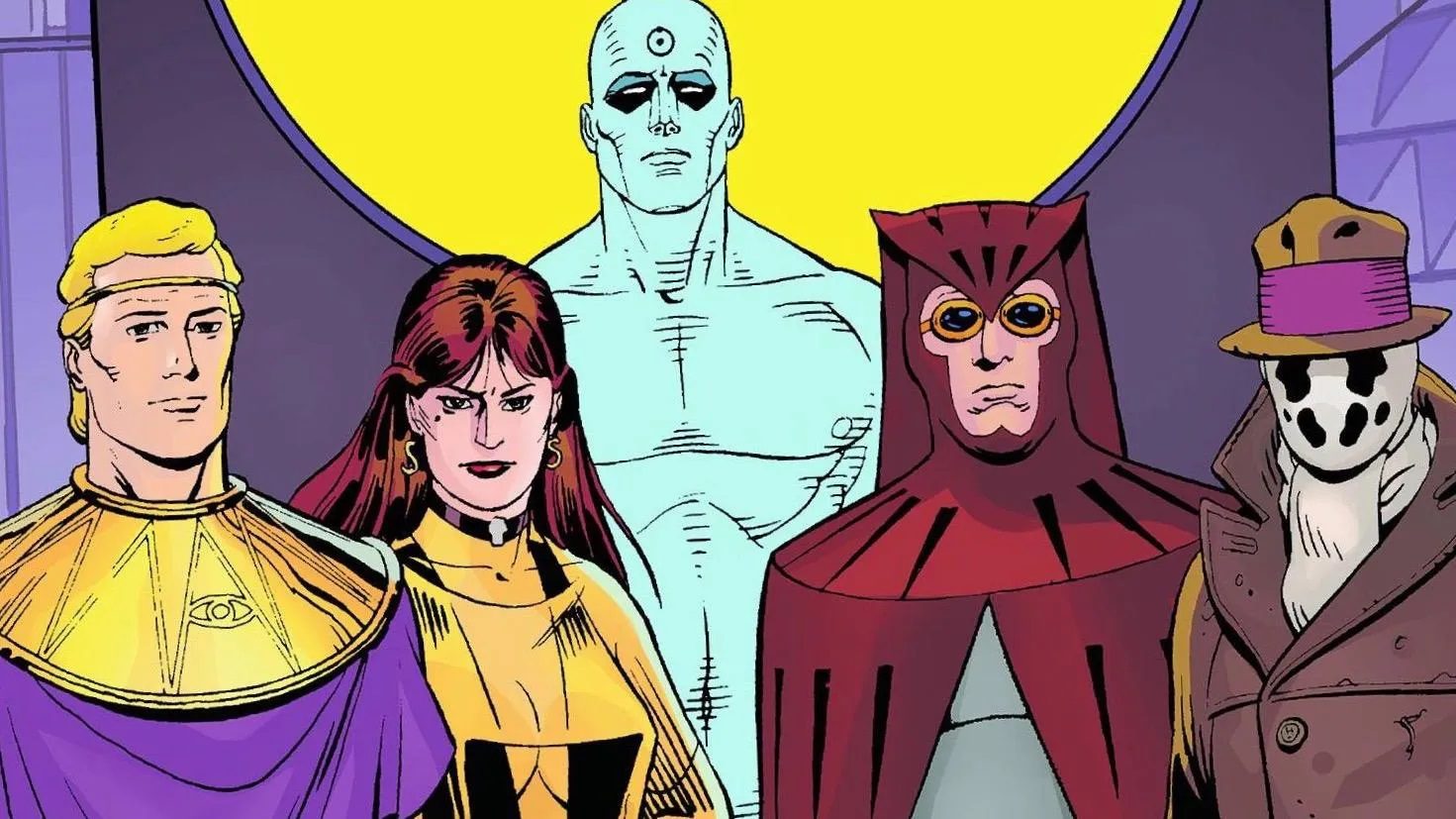 Watchmen creator Alan Moore says that superhero movies promote “infantilisation” in adults and that he is also “definitely done with comics”.

When it comes to superheroes, Moore has a rocky relationship.

Firstly, his limited drama series, Watchmen was used to satirising the idea of a hero. He also famously fell out with DC Comics in the late 80s. And, in 2020, he told IndieWire that superhero films were also “grotesque”.

Alan Moore’s interview with The Guardian

Now, in a recent interview with The Guardian, Moore has provided more opinions on the superhero film genre and also on comics themselves.

“Hundreds of thousands of adults [are] lining up to see characters and situations that had been created to entertain the 12-year-old boys – and it was always boys – of 50 years ago,” he says.

“I said around 2011 that I thought it had serious and worrying implications for the future if millions of adults were queueing up to see Batman movies,” Moore continues. “Because that kind of infantilisation – that urge towards simpler times, simpler realities – that can very often be a precursor to fascism.”

Have you seen Tim Burton’s Batman?

“I don’t watch any of them. All of these characters have been stolen from their original creators. If you try to make them for the adult world… it becomes kind of grotesque.”

He says that despite always loving and also adoring the comics medium “the comics industry and all of the stuff attached to it just became unbearable.”

However, he also accepts accountability for creating these adult-appealing superheroes.

“I didn’t think that superheroes were adult fare…. I must put my hand up to a considerable share of the blame. Though it was not intentional – when things like Watchmen were first appearing.”

“There were an awful lot of headlines saying ‘Comics Have Grown Up’. I tend to think that no, comics hadn’t grown up,” he explains. “There were a few titles that were more adult than people were used to. But the majority of comics titles were pretty much the same as they’d ever been.”

So, we probably won’t see the 68-year-old at the premiere of Black Adam, Wakanda Forever or The Batman 2.

Instead of writing comics, Moore has moved into the world of short-story writing. His debut collection is titled Illuminations. It is available to purchase from Tuesday.