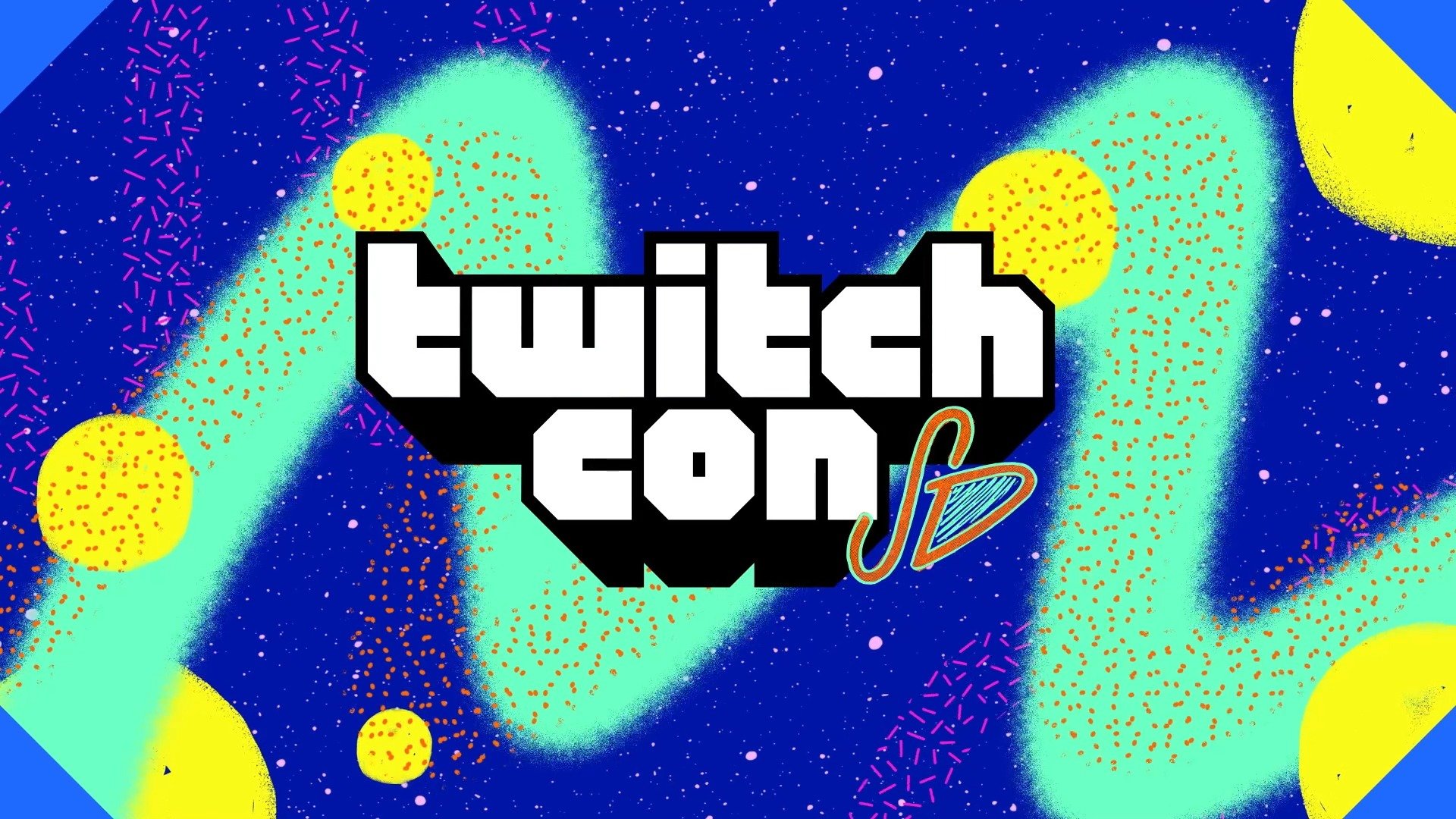 TwitchCon 2022 apparently featured a lack of accessibility access. A high-profile content creator was also reportedly injured at the event.

Over the weekend, TwitchCon 2022 took place in San Diego. It was the first real-life North American event since 2019.

The 2022 meet-up hosted cosplay showcases, esports areas and panels from Twitch creators. It was dubbed the “Ultimate Squad Up”.

Sounds great, right? However, according to a bunch of TwitchCon goers, the event was a negative experience for some.

Twitter user @astraharaa has compiled a Twitter thread with its main purpose being to highlight “everything that went wrong at TwitchCon”.

Most of the Tweets in the thread are related to the conventions’ lack of disabled access while some also hint at the miscommunication between staff and convention goers too.

One user said accessibility lines for meet-and-greet sessions were closed early. Another said that the only way to get to the meet-and-greet hall was via stairs. This means that for wheelchair users, it was almost impossible to get there.

Furthermore, another user said they jostled in their wheelchair, which resulted in them having a panic attack. This was reportedly when they were trying to get to a panel.

“As a person with disabilities, I am not treated with respect by the staff and I cannot tell you how disappointed I am in TwitchCon. You’ve had a year to plan this,” they continued in a separate Twitter thread.

Elsewhere, it’s also been said that TwitchCon employees were apparently encouraging non-disabled attendees to get an accessibility sticker. This is so that people could get around areas quicker and also jump queues.

Employees are also accused of relaying false information. One Twitter user claimed that staff told them they could go up to the meet-and-greet areas before the convention opened for the day. However, upon arrival, they were made to leave.

A Twitch streamer was injured at the convention

Adding even more fuel to the fire, a Twitch streamer was apparently injured at the streaming convention.

Reportedly, due to jumping into the TwitchCon content creator foam pit, Twitch streamer, Adriana Checkik has broken her back.

Chechik took to Twitter to say, “Well, I broke my back in two places and am getting surgery to put a meter rod in for support today. Send your support. When it rains it pours and I am definitely feeling the rain right now,”

No news yet of a statement from TwitchCon

Despite the negative experience of many TwitchCon attendees, the event organisers are yet to issue a statement and also haven’t acknowledged complaints at the time of writing.

TwitchCon Paris 2023 has already been confirmed. A North American event will also be taking place in 2023. However, the city and state still remain under wraps.

The reports from the event sound like havoc. Did you attend TwitchCon 2022 this year? Please let us know your thoughts!