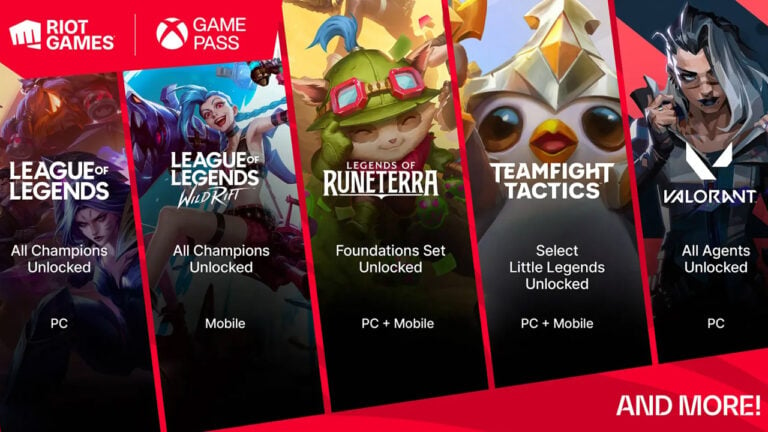 Game Pass is one of the best deals in gaming and it’s just gotten a little better. Not only does it have a huge list of games to play but it also has a bunch of great extras. It has just added something else to make those extras even sweeter. Especially if you’re a fan … Read more 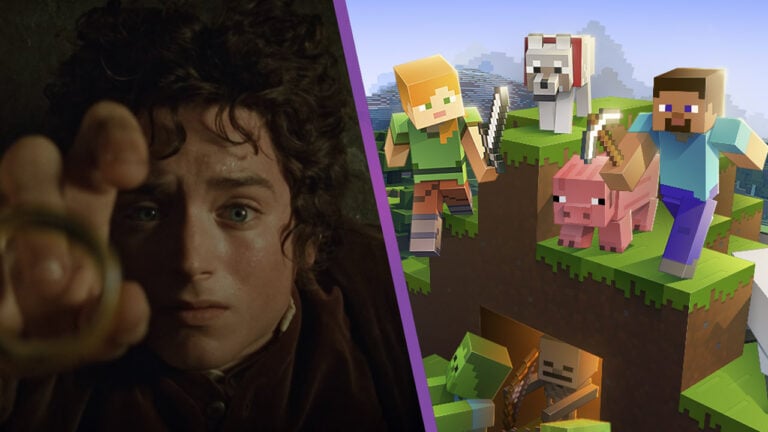 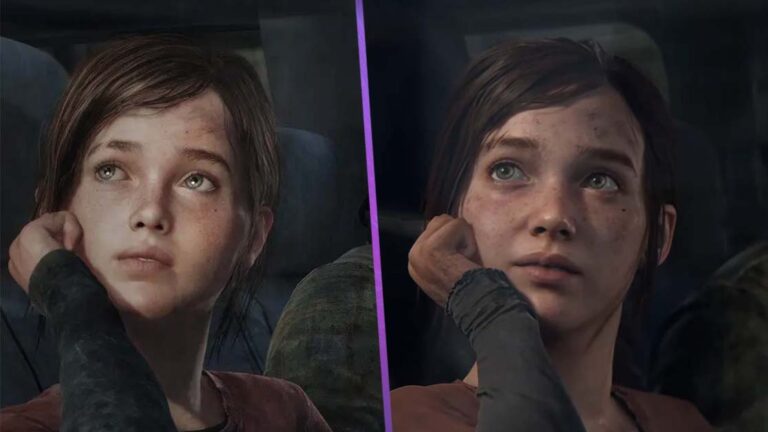 A remake of The Last of Us was just announced at Summer Games Fest, and it appears that it’s coming to PC as well as PS5. PC players have been watching from the side-lines for nearly a decade as PlayStation players enjoy one of the best games of the generation. Originally released on the PS3 … Read more 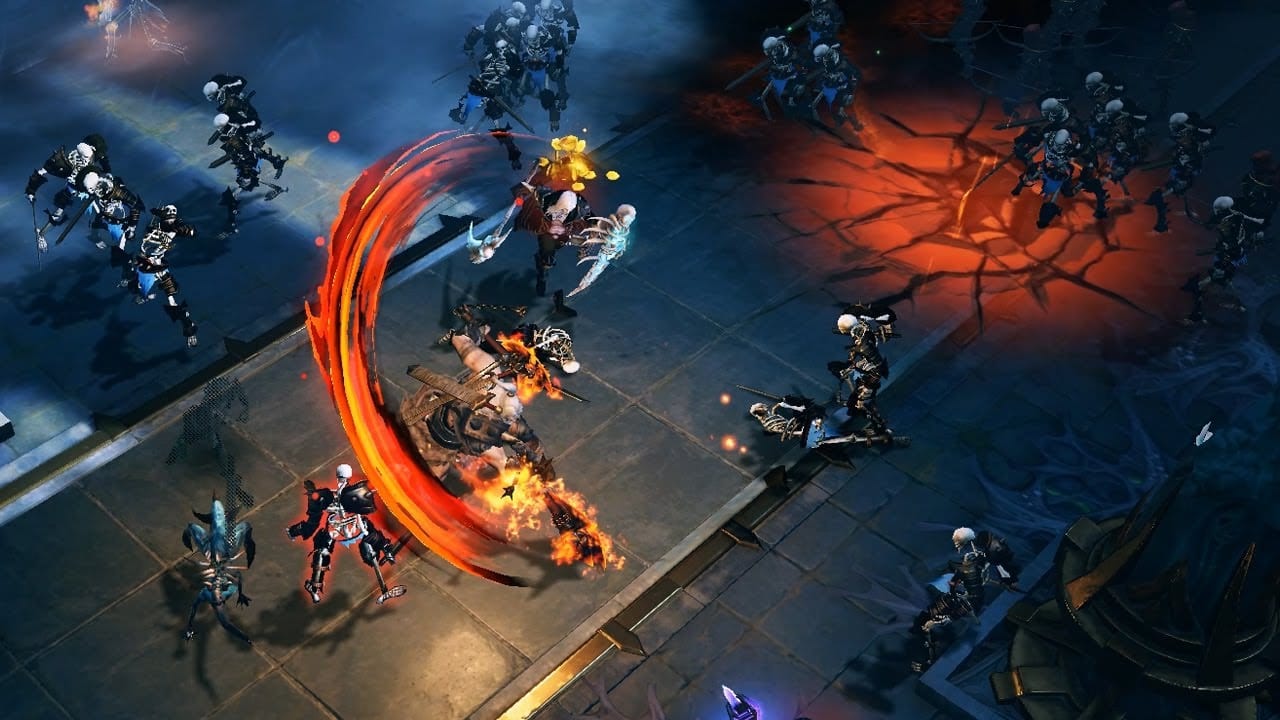 Diablo Immortal will not be launching in Belgium or the Netherlands due to the game’s loot boxes. The new Diablo game arrives on mobile devices and PC later this week. The game is in open beta, but some players in certain countries won’t be allowed to play it. That’s because Belgium and the Netherlands both … Read more 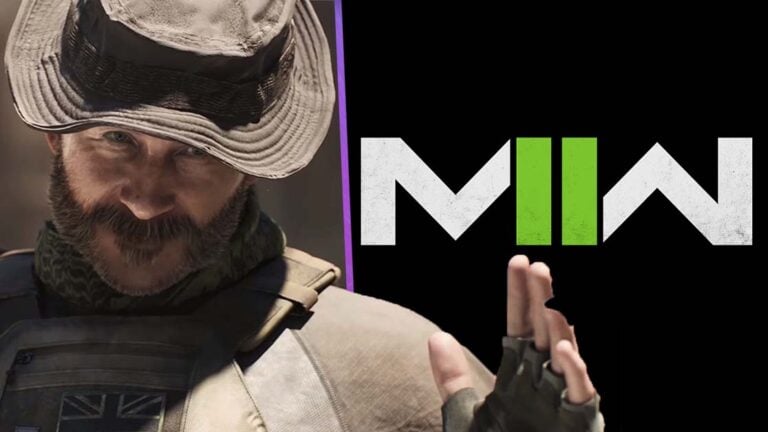 Call of Duty: Modern Warfare 2 could be coming to Steam, marking the return of the series to the platform. The last Call of Duty game to release on Steam was Call of Duty: WWII back in 2017. Since then, Call of Duty games released on Activision-Blizzard’s PC launcher Battle.Net. However, according to new artwork … Read more 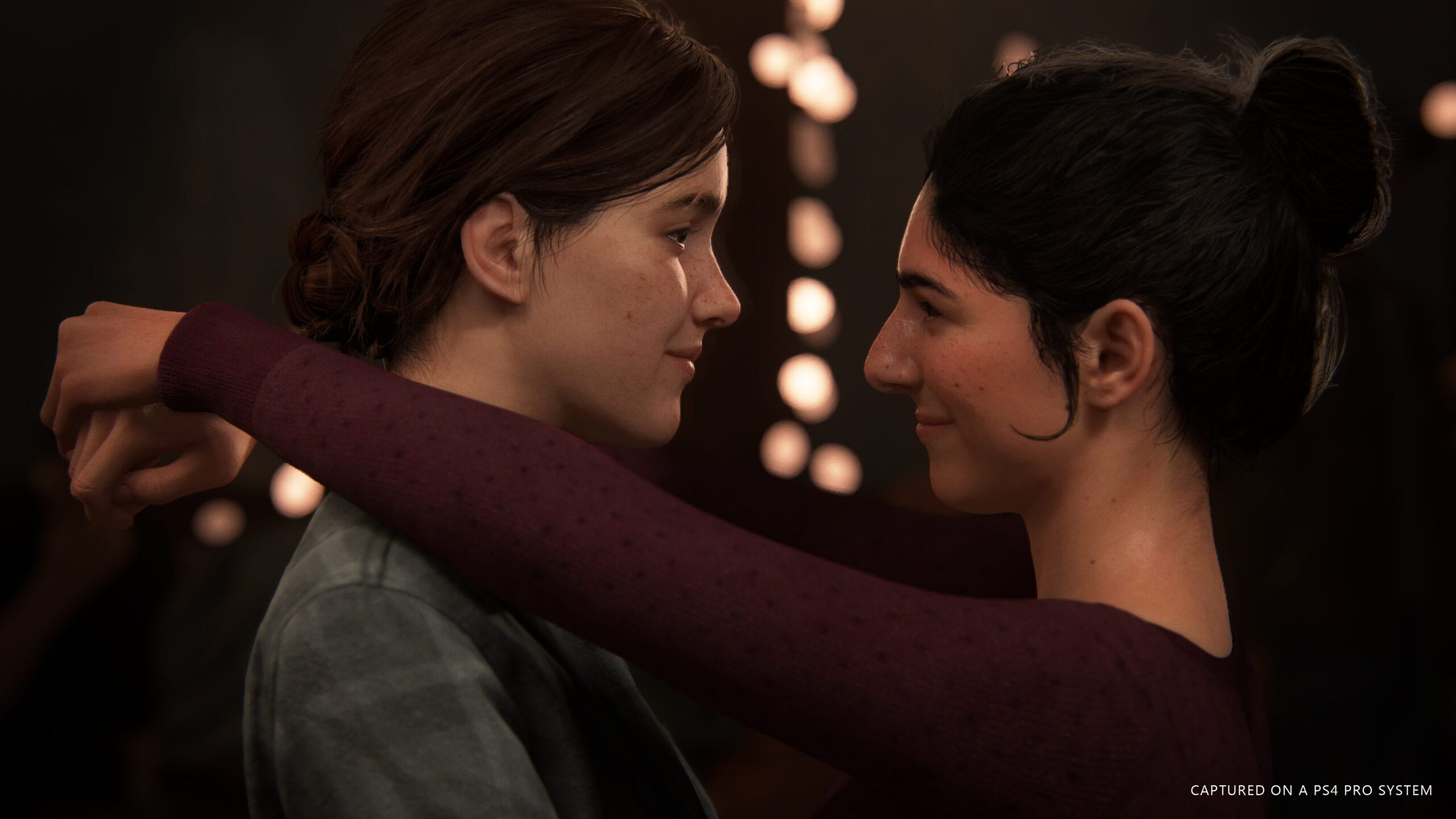 Sony expects to be done with making PS4 games by 2025, according to a recent investor presentation. The company says it expects PS4 games to be a thing of the past by 2025. Currently, a lot of PlayStation games are launching on both PS4 and PS5. But according to Sony’s projections, this won’t continue for … Read more 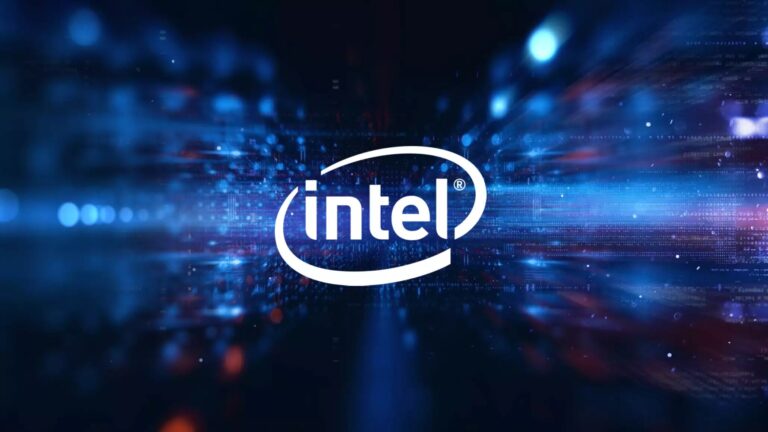 Intel CEO thinks the global chip shortages will last into 2024, which will undoubtedly have a knock-on effect on the gaming industry. This comes as the shortage of chips begins to affect the very equipment used to make them in the first place. After all, you need chips in order to make more. Intel Ceo … Read more