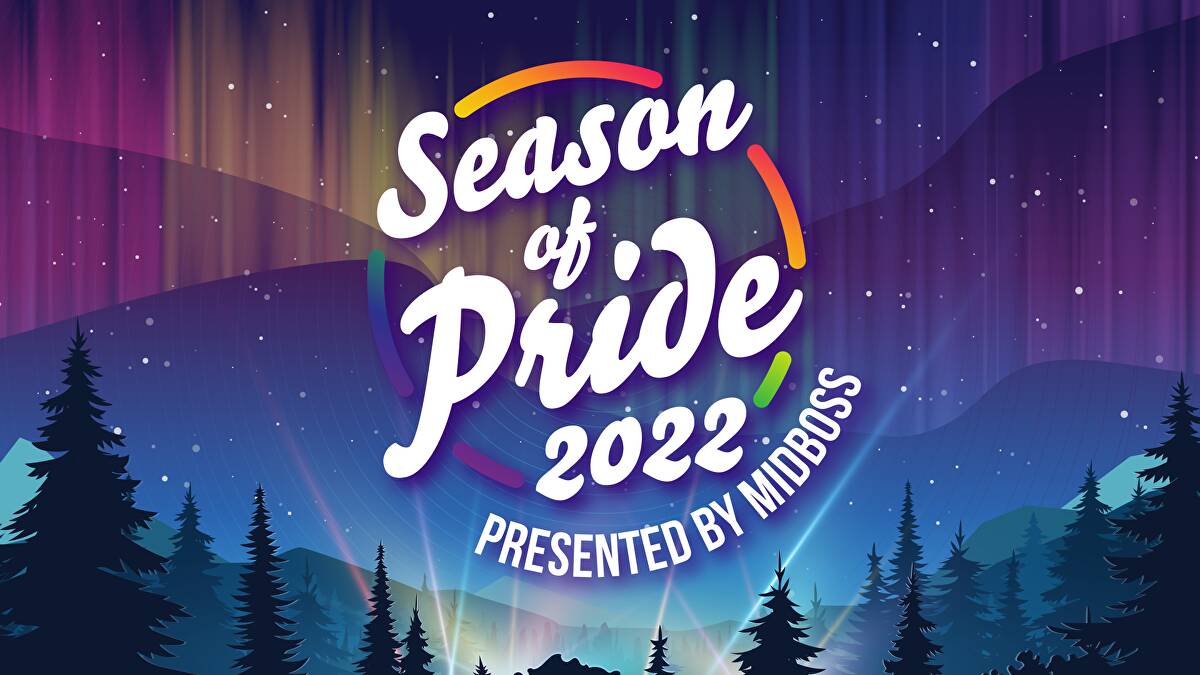 A new collection, Season of Pride 2022, has launched on Steam and it features all kinds of games at discounted prices.

The collection was curated by LGBT publisher MidBoss. They tweeted about the collection, saying “We are proud to announced that our 3rd annual Season of Pride Steam Event IS NOW LIVE! Check out the wonderfully queer-inclusive games!”

There’s a lot of variety in this collection, and each game is split into a different category. These categories include “Upcoming and Wishlistable” for unreleased games. Then there’s “Be gay, do crimes”, “POC Leads”, “Female leads”, and one for trans and non-binary games, among others.

What games are in the collection?

Some of the biggest games include Celeste, a tough mountain-climbing platformer, and Tell Me Why, a touching story following a trans man and his sister. There’s also Boyfriend Dungeon, a dungeon crawler where you can romance your weapons.

Other highlights include If Found, Sable, Arcade Spirits, Sword of the Necromancer, A Year of Springs, Paradise Killer, Ikenfell and In Other Waters. But there are a whole host of other titles to check out if you’re interested in any of the categories in this collection.

It’s cool to see Steam highlighting LGBTQ+ games like this, and hopefully it can introduce some games to people who might not otherwise have learned about them.

A lot of the games have sales going on, with some going so far as to slash 80% of the price. However, not all games in the collection have these sales, including Celeste. Other games are free-to-play at the moment, such as Tell Me Why.