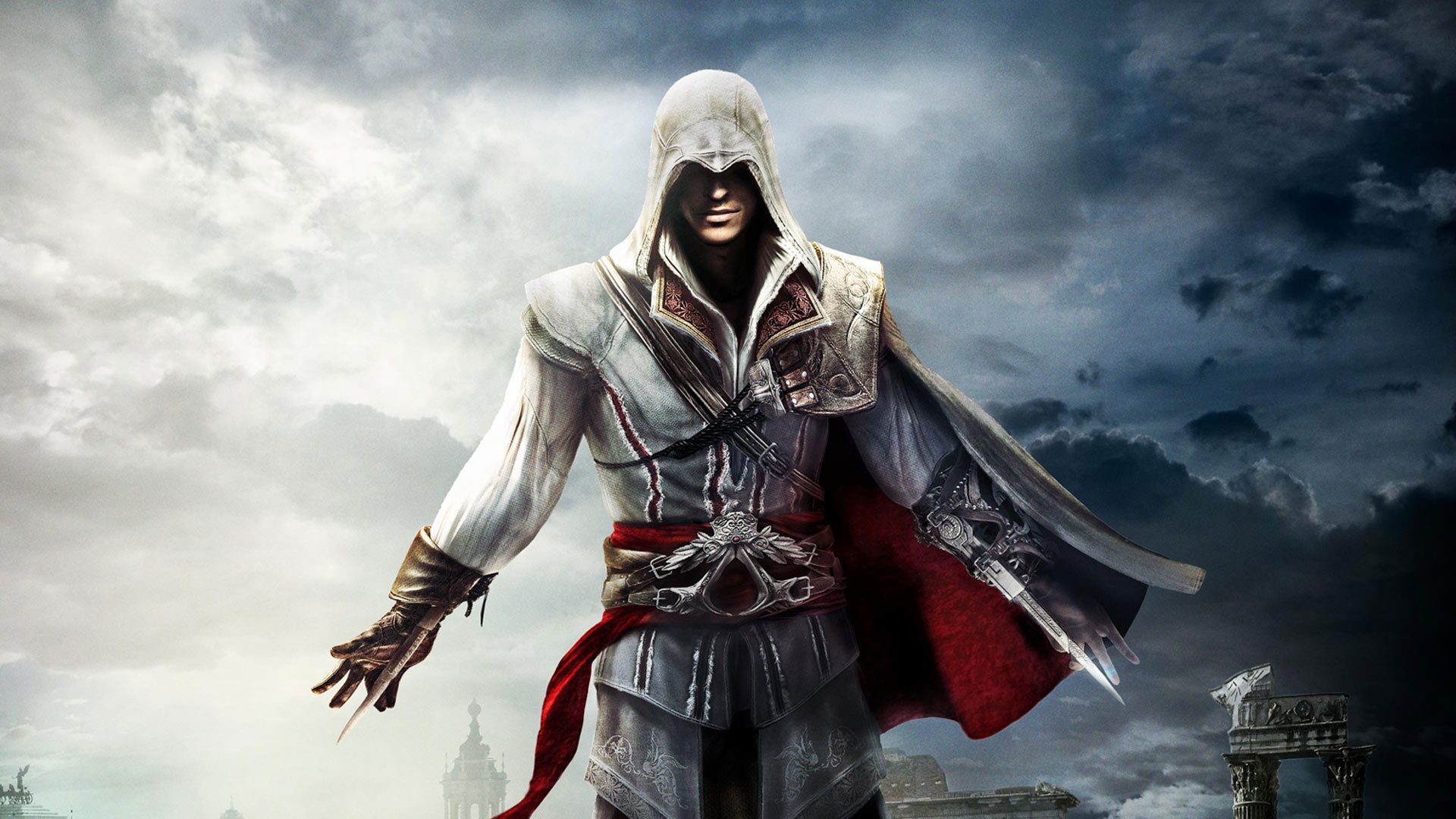 Ubisoft has stated that Assassin’s Creed Liberation HD will no longer be accessible later this year.

Other games with similar messages include Silent Hunter 5, DLC for Prince of Persia: The Forgotten Sands and Space Junkies, which is online only.

Apparently Liberation will no longer be accessible even if you previously purchased it. The game was sold for 75% off during the recent Steam Summer Sale.

A Ubisoft spokesperson told Eurogamer “We don’t take the decision to retire services for older Ubisoft games lightly, and our teams are currently assessing all available options for players who will be impacted when these games’ online services are decommissioned on 1st September, 2022.

“We are also working with our partners to update this information across all storefronts, so players will be fully informed about the removal of online services at the point of purchase as well as via our support article where we shared the news.”

As a result of this news, gamers have review bombed the game on Steam. And unlike a lot of review bombs, this one certainly seems warranted. It’s pretty baffling that Ubisoft is just removing the game from people’s possession like this.

We’ll have to wait and see how Ubisoft explains the situation soon.