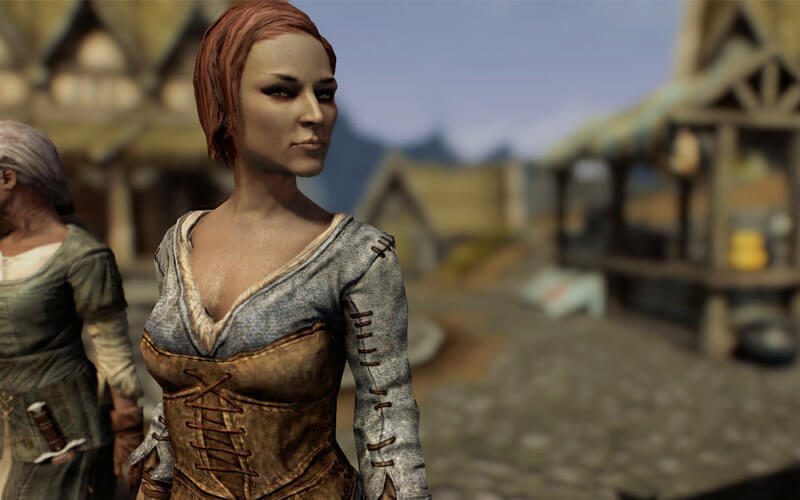 The co-op Skyrim mod Skyrim Together Reborn has already been downloaded more than 50,000 times in under a week.

Together Reborn is a new mod for Elder Scrolls V: Skyrim, in which players can join forces to play the traditionally single player game. And it seems like players are on board with that premise, as it’s had an incredibly successful weekend debut.

The team behind the mod says “The aim of the mod is to develop a true Skyrim multiplayer experience that brings online multiplayer into this otherwise strictly single player game.” It’s aiming to bring two to eight players into the game at a time so you can adventure with your friends.

Naturally, with it being a multiplayer mod for a single player game, you should expect some issues if you’re planning to download it. There’s no way to make it work flawlessly due to the way Skyrim was designed. But the dev team assured players it’s a functional mod which far exceeds the old version.

They said “The mod won’t be perfect. It will occasionally crash, some quests will break, there will be bugs. This is not fixable. This is just the reality of making a multiplayer mod instead of having a massive studio like Bethesda make a multiplayer game. Still, it’s playable, it’s fun, and it’s a lot better than the old Skyrim Together mod, which was the goal of Reborn.”

It definitely sounds like a good time to jump back into Skyrim for the tenth time.