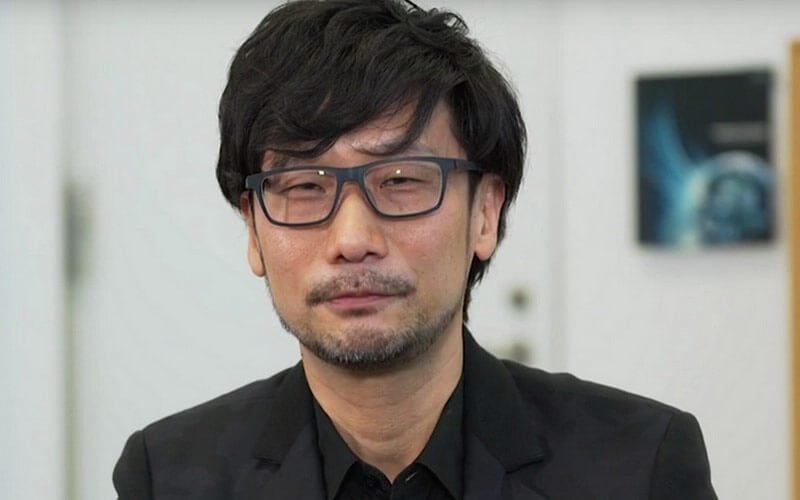 In what could be the weirdest story this month so far, Hideo Kojima was accused of assassinating the previous Japanese PM Shinzo Abe. Now, he’s considering legal action.

Kojima Productions issued a statement in response to the accusations, which were primarily made by far-right French politicians. The accusations were picked up by social media outlets and spread across the web. They claimed Kojima was behind the assassination, sharing pictures of him alongside the accusations.

Kojima Productions stating that the company “strongly condemns the spread of fake news and rumours that convey false information. We do not tolerate such libel and will consider taking legal action in some cases.”

Last Friday, July 8th, former Japanese PM Shinzo Abe was shot and killed. The incident occurred during a speech by the former PM. The shooter was caught and identified as 41-year-old Tetsuya Yamagami.

Shortly afterwards, 4chan trolls spread images of Kojima in a bizarre attempt to link him to the assassination. These images were later shared by far-right French politician Damien Rieu, who stated “the left kills”. The images were shared further by other outlets in different countries.

Clearly, the fake accusations have spread enough to get the attention of Kojima and his studio. This prompted the studio’s response.

Damien Rieu has since apologised to Kojima, saying “I naively took the joke for information”. I don’t know about you, but I were Kojima, this certainly wouldn’t be enough.

The Greek outlet which shared the images has also taken them down, as well as an Iranian newspaper which did the same.