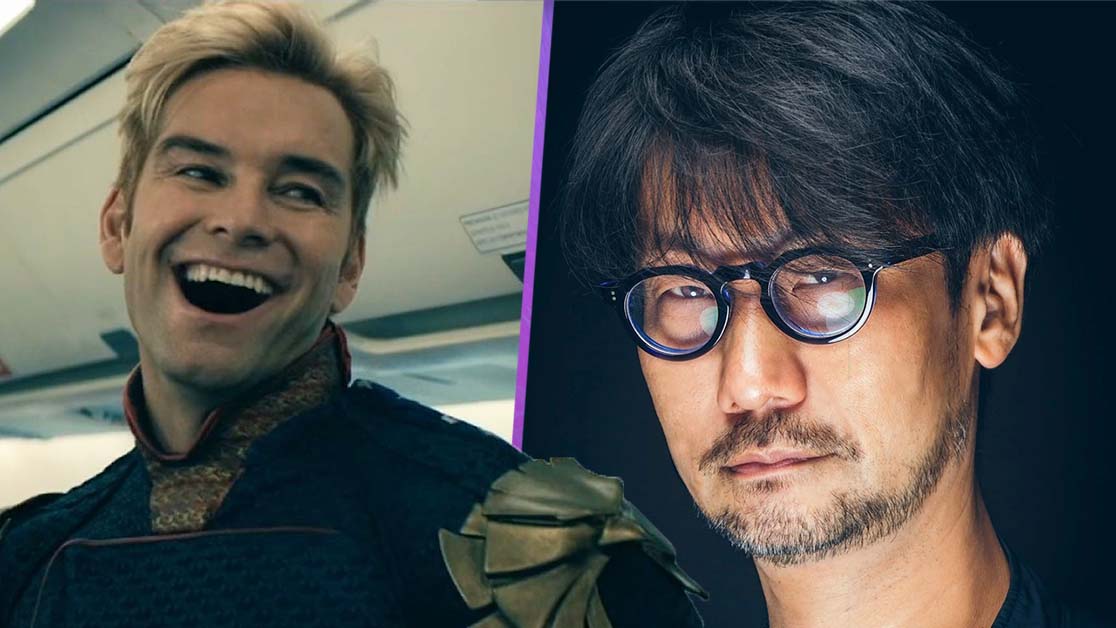 Hideo Kojima apparently had to axe a superhero project he was working on because it was too similar to The Boys.

The famous video game creator, known for Metal Gear Solid and Death Stranding, apparently had a superhero based project in the works. He revealed that the project had to be axed on Twitter due to its similarities to The Boys, a show that he recently watched.

Kojima said “Actually, I watched a few episodes that were delivered at the time when I was about to start a project that I had been warming up for a long time, and put it on hold because the concept was similar. A buddy (male/female) thing with a special detective squad facing off against legendary heroes behind the scenes.”

He also mentioned that he originally planned to include Mads Mikkelsen as the lead. Mikkelsen was in Kojima’s latest game Death Stranding.

In response to Kojima’s post, The Boys showrunner Eric Kripke said he wants to work on a The Boys game with him. He said “Please come make a #TheBoys game. We can team up and conquer! Huge fan, btw.”

Homelander actor Antony Starr chimed in too, also in support of the prospect. He simply tweeted “Second that notion” in reply to the previous tweet.

As for Kojima’s project, it seems like it won’t be seeing the light of day any time soon. Whether it’s a game, a movie or a show is unknown, but it seems like it’s in the past for now.

Kojima is currently working on a cloud-based project for Xbox. There have also been rumours of a sequel to Death Stranding as well as a horror game called “Overdose”, but nothing is set in stone yet. We’ll have to wait and see what Kojima ends up doing in the future.

Would you play a The Boy video game developed by Hideo Kojima? Let us know across our social channels.