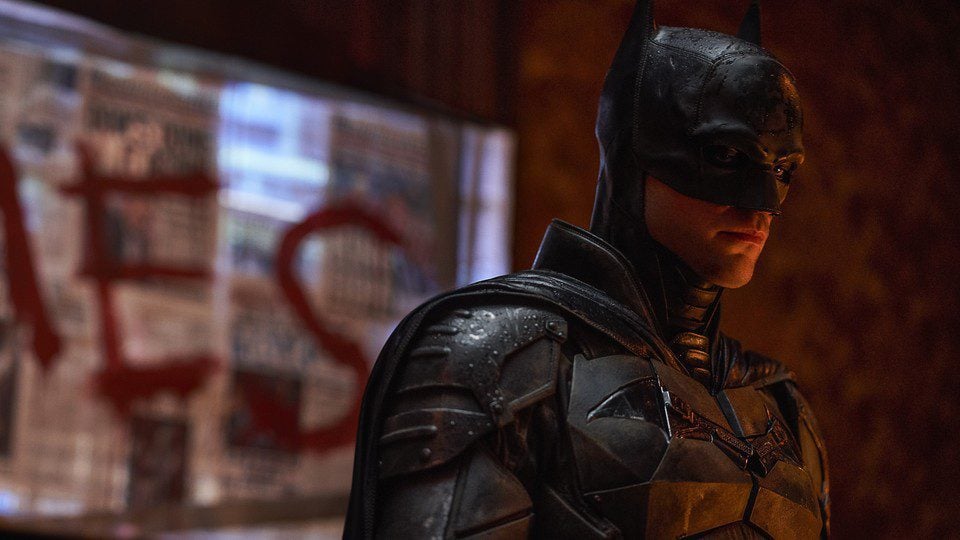 AA sequel to 2022’s The Batman directed by Matt Reeves, The Batman 2, has officially been announced by Warner Bros.

Warner Bros Pictures Group chairman Toby Emmerich announced the sequel at CinemaCon 2022. We also learned that Robert Pattinson, Zoë Kravitz and Matt Reeves will all be returning for the second film.

Director Matt Reeves also came on stage to say more details will be revealed “in a CinemaCon to come”.

Beyond that, we don’t have any information about the sequel. However, it’s sure to pick up where The Batman left off. Certain characters could potentially show up again, including Colin Farrell’s Penguin and James Gordon, played by Jeffrey Wright.

There’s also a good chance we could see more of a certain Arkham prisoner. Despite only making a brief appearance, Barry Keoghan’s take on the Joker could be a likely pick for the big villain in the sequel.

It’ll be exciting to see how his performance stacks up against previous Joker actors. A deleted scene from The Batman showed a scene with Barry Keoghan’s Joker, but it was cut for various reasons.

Hopefully we’ll get some more news on the sequel at some point soon though. Until then, let the speculation commence.