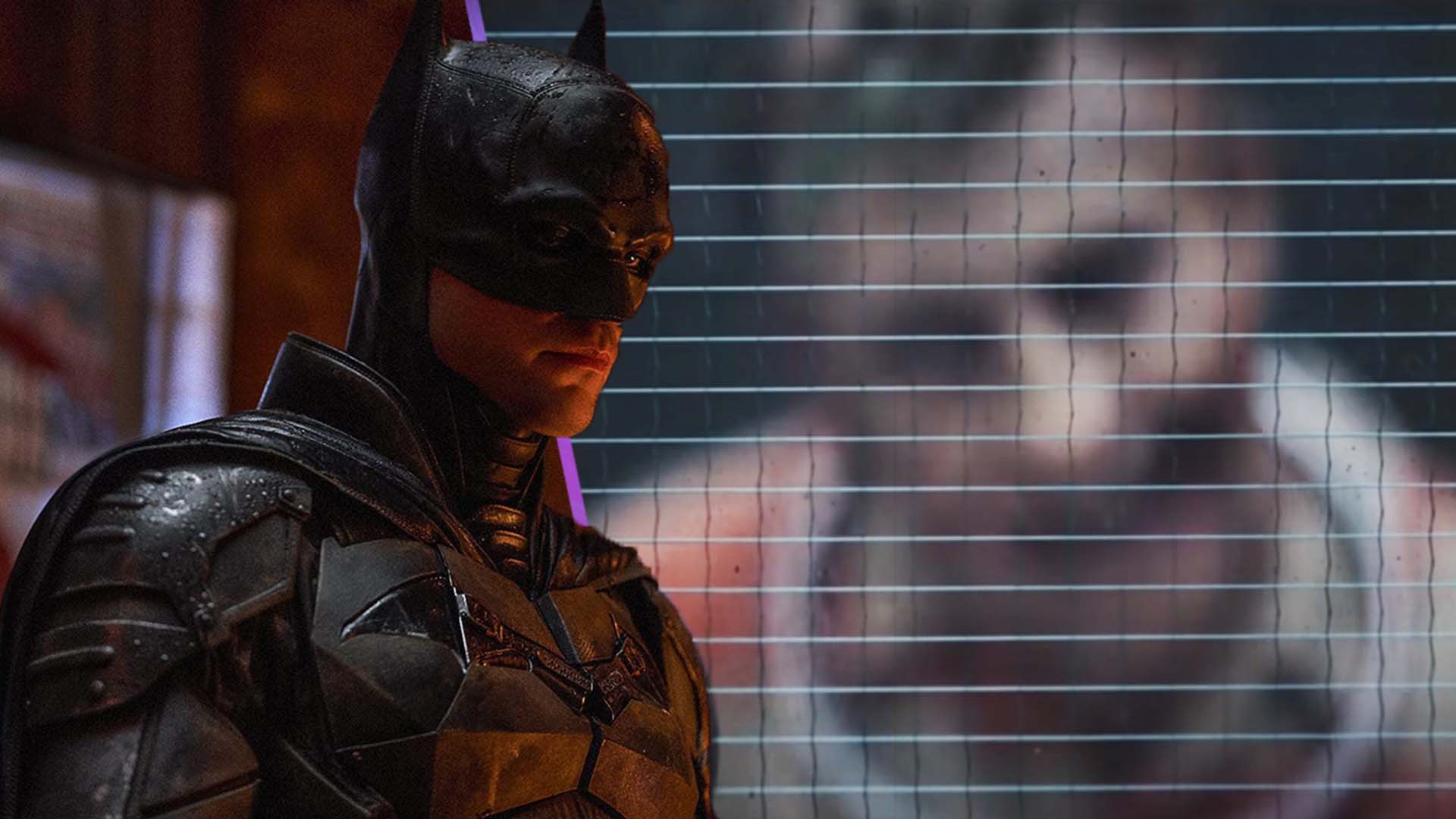 A deleted scene from The Batman has been released online, showing a meeting between Batman and the Joker.

The Batman released recently, and it stars Robert Pattinson as the titular hero. However, those who’ve watched the film will know it also features a brief cameo from the Joker, played by Barry Keoghan.

In the film, Paul Dano’s Riddler has a conversation with a mysterious Arkham Asylum inmate. It’s clear to fans that this is actually the Joker, but he didn’t really have any major scenes in the film outside of that brief appearance. It turns out there was actually a deleted scene showing the Joker in full, but it was removed for various reasons.

What Happens in The Batman deleted Joker scene?

In the scene, Batman meets with the Joker in Arkham Asylum. There, we get a look at the new version of Joker played by Barry Keoghan. Joker’s appearance is a lot different to other recent iterations, with a more gruesome look. It’s impressive that Batman films are still managing to create interesting versions of the same character.

The scene itself revolves around Batman showing Joker evidence of the Riddler’s crimes. The Joker gives Batman some advice, warning him that the Riddler could be a fan of his, or he could hold a grudge against him. These things are later revealed to be true in the film, so perhaps this scene was cut because it spoils the surprise a little.

Regardless, it’s good to see another version of the Joker in the Batman universe. Do you want the Joker to return as the main villain in the next Batman film? Did you enjoy this deleted Joker scene from The Batman? Let us know on social media.