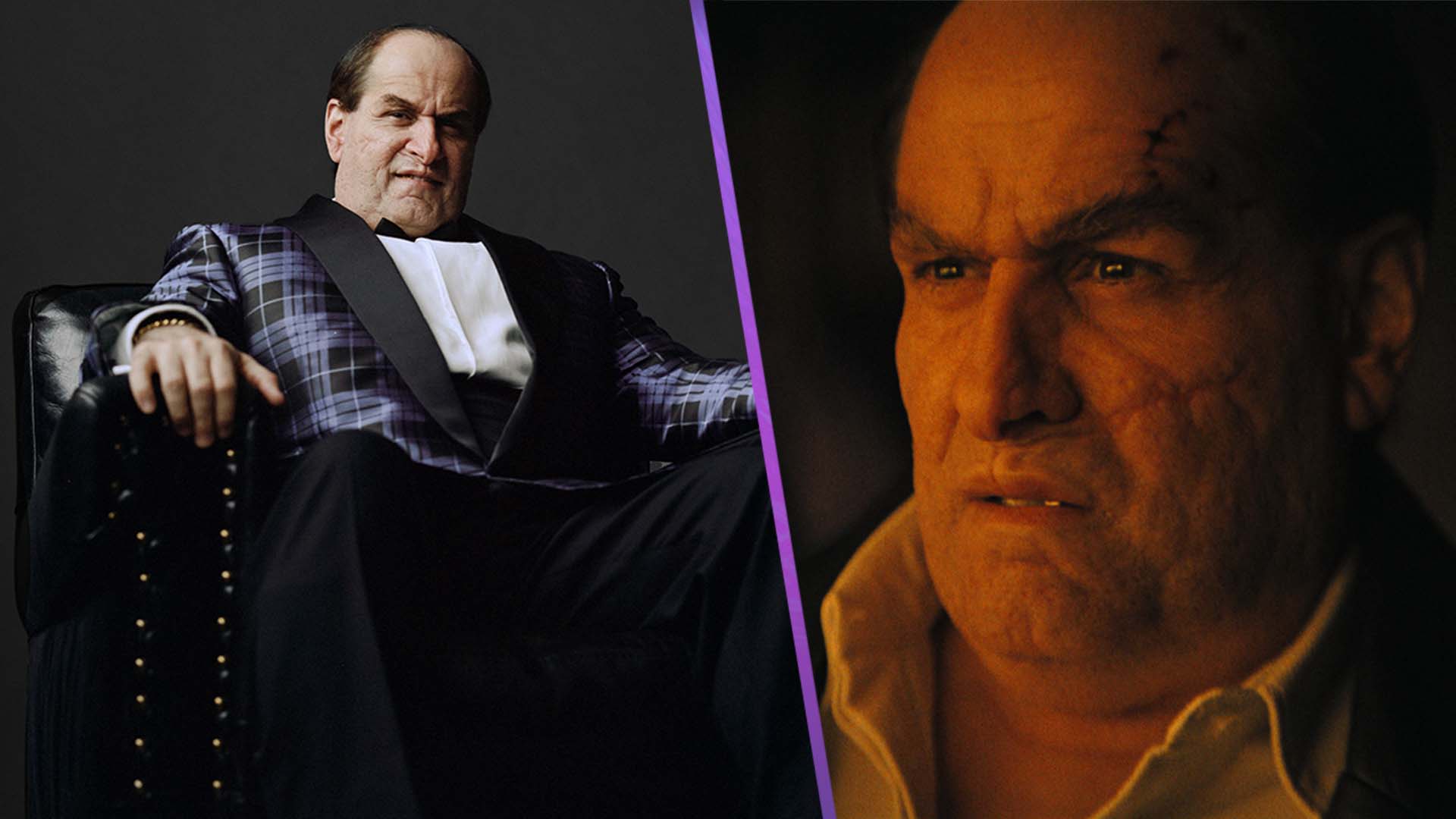 The Batman is so successful that a spinoff series featuring The Penguin has already been ordered by HBO.

The Penguin is played by Colin Farrell in the new Batman film, and he will reprise the role for the spinoff series. HBO Max has committed to the new series, which comes after the success of Matt Reeves’ iteration of Batman.

In a statement, Farrell said “The world that Matt Reeves created for The Batman is one that warrants a deeper gaze through the eyes of Oswald Cobblepot. I couldn’t be more excited about continuing this exploration of Oz as he rises through the darkened ranks to become the Penguin. Will be good to get him back on the streets of Gotham for a little madness and a little mayhem.”

“The Penguin” will be executive produced by Reeves and Farrell, with Dylan Clark, Daniel Pipski, Adam Kassan and Lauren LeFrance.

And it’s not the only spinoff series potentially in the works at HBO. One idea centered around Gotham police force, but that has apparently changed into a story set in Arkham Asylum instead.

The Batman, starring Robert Pattinson as the titular hero, came out on March 4th. It has already grossed $134 million in North America and another $124 million internationally. Many critics have praised the movie, though some weren’t fans of the bleak tone.

Have you seen The Batman? What did you think of the movie? Let us know on our social media channels!