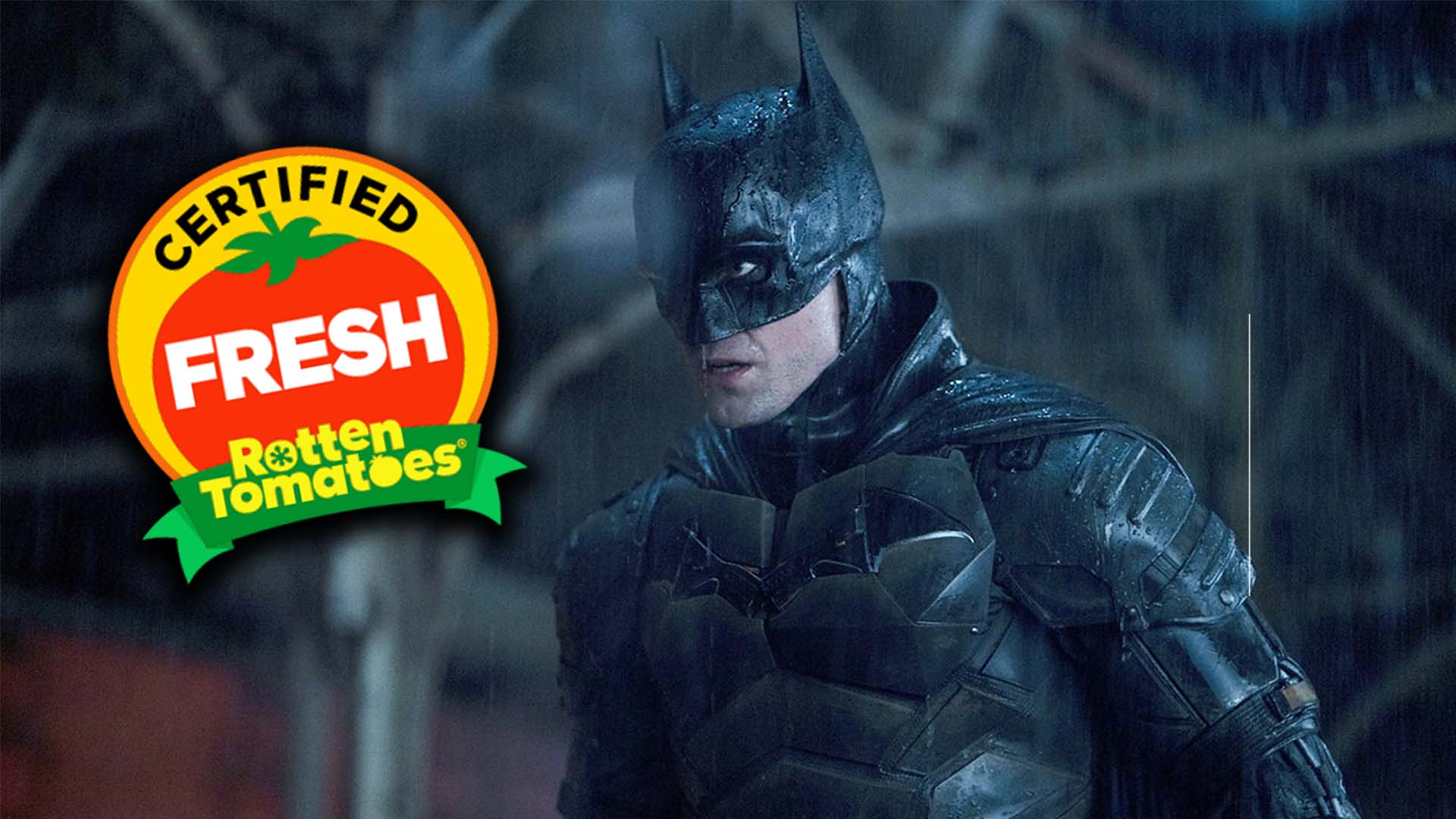 Reviews for The Batman are finally out, and it’s currently sitting at an 86% rating on Rotten Tomatoes.

The Batman follows Robert Pattinson (a sock thief) in the role of Batman, and marks another new version of the classic comic book series on the big screen.

Critic’s reviews are here, and there’s plenty of praise to go around. NPR’s Glen Weldon said, “What it does do, quite effectively, is tell a solid Batman story, with the most soulful and vulnerable Batman to ever grace the big screen. And that much, at least, is new.”

Clarisse Loughrey on the Independent said “The Batman is a very good Batman film. To think of it as anything more only leads to delusion or disappointment.”

Not all verdicts are positive, with some criticising it for being bleak or too long. Moira MacDonald said in the Seattle Times that the film is “Depressing, dark and endless. I don’t know about you, but this particular time in history does not seem like the moment for a movie that will leave you a) miserable and b) wondering why nobody in Gotham City seems to have heard of light bulbs.”

Meanwhile, TIME’s Stephanie Zacharek said “a phony funereal worldview is the only thing that can confer depth.”

The Batman releases on March 4th, 2022. It’s directed by Matt Reeves and stars Robert Pattinson, Zoe Kravitz, Paul Dano and Colin Farrell. It has a runtime of two hours and 56 minutes.

Are you excited to watch The Batman after seeing the Rotten Tomatoes score? Let us know on social media!