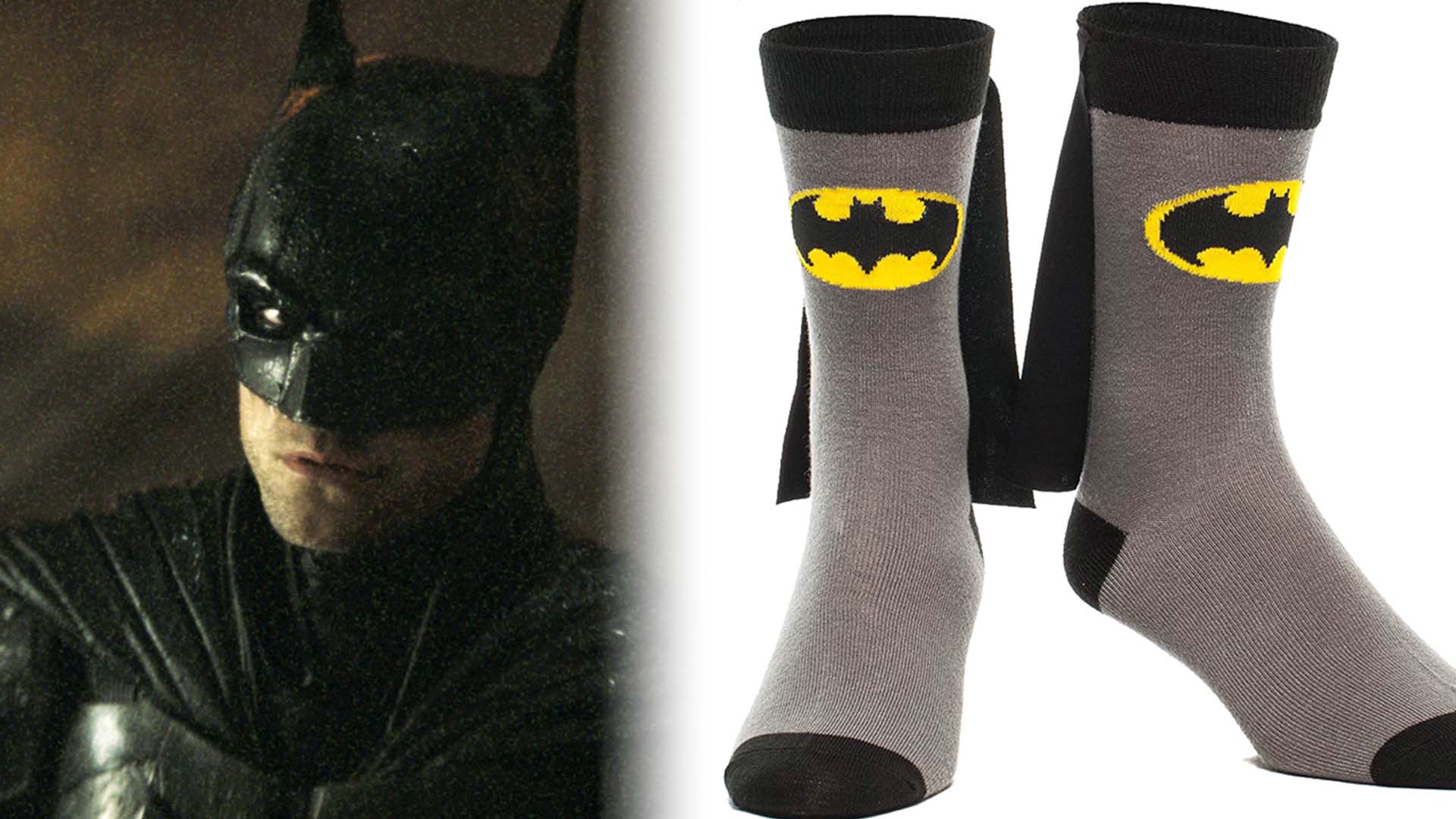 Robert Pattinson has admitted that he stole over 150 pairs of socks while filming Matt Reeves’ The Batman movie.

The Batman is already taking critics by storm, with some saying that it’s the most comic accurate depiction of the Dark Knight to date. It certainly has a high bar to clear if it wants to hold a torch to the Nolan trilogy, but things are looking promising so far.

However, while Bruce Wayne may be hell bent on stopping crime, his actor has been committing petty theft himself. In a roundtable interview, Pattinson revealed that he ended up stealing over 150 pairs of socks from the costume department.

It seems that Pattinson was renowned for this crime, too. When the cast is asked if they kept any souvenirs from the set, Zoe Kravitz is quick to point the finger at Pattinson. “Rob took socks!”, she exclaims.

Pattinson doesn’t deny his actions, either. He says that he stole them all knowingly, too. “I do have a lot, they told me to stop stealing them,” Pattison says bookishly. “It was intentional. It was 156 days of shooting so I have 156 pairs of socks.” When asked what on earth he could possibly want with 156 pairs of socks, Pattinson replied, “You don’t wanna know”.

The Batman movie is set to release on March 4th.

What do you think Robert Pattinson is doing with 156 pairs of Batman socks? Let us know across our social channels.