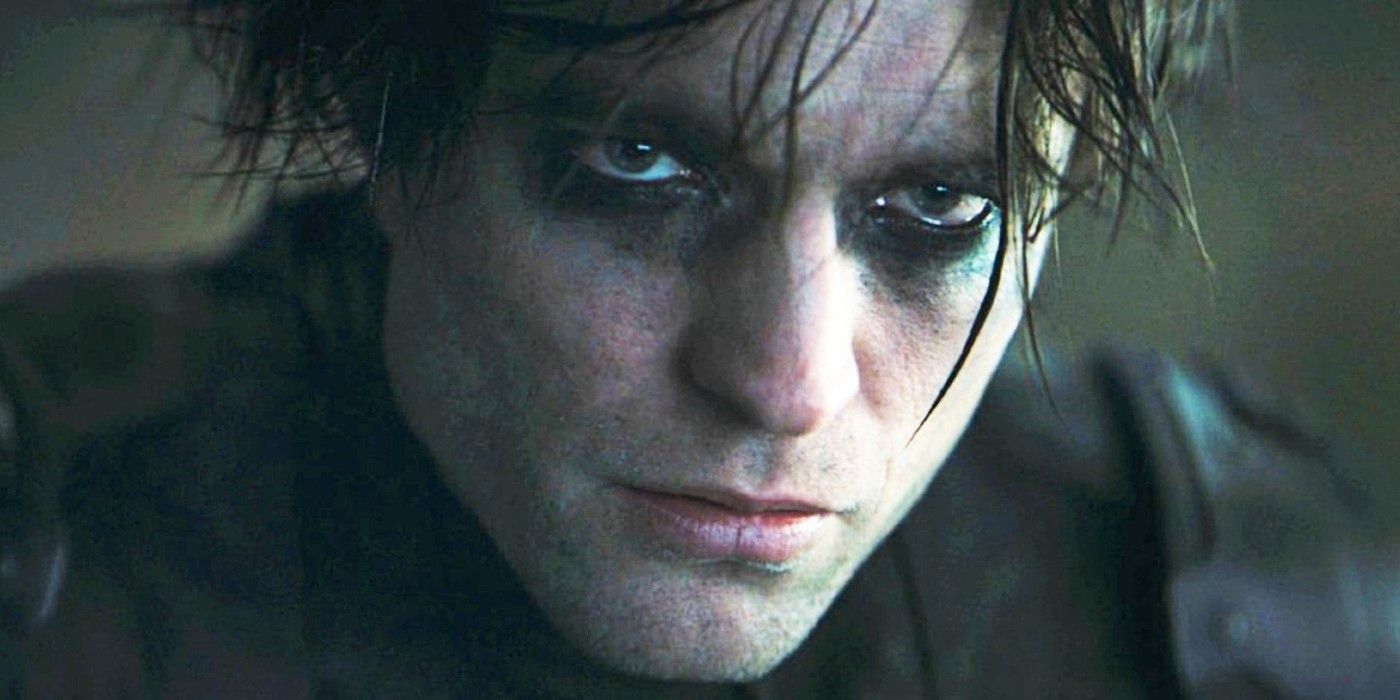 With the fast-approaching release of The Batman, Robert Pattinson has revealed that he was initially told to change his Batman voice after a brief two weeks in the role.

One of the most remembered things about the Christopher Nolan Batman trilogy is Christian Bale’s absolutely insane Batman voice. He was able to sound like he constantly had something in his throat. It follows, then, that anybody attempting to fill his boots would also attempt to change their voice.

Speaking on Jimmy Kimmel recently, Pattinson stated that: “You have to speak in a certain way. Everyone does the kind of gruff, gravelly thing, and I’m like ‘I’m going to do the opposite, I’m gonna go really whispery. I tried to do it for the first two weeks, and it just looked absolutely atrocious, and they told me to stop doing it.”

“I bumped into Christian Bale next door at a urinal and I guess that kind of inspired him to say, ‘the first thing you need to do in the batsuit is figure out a way to pee’. So I went into the costume department and was like ‘First things first- I need a patch, I need a flap on the back.'”

Are you excited to hear Robert Pattinson’s voice in The Batman? Let us know across our social channels.