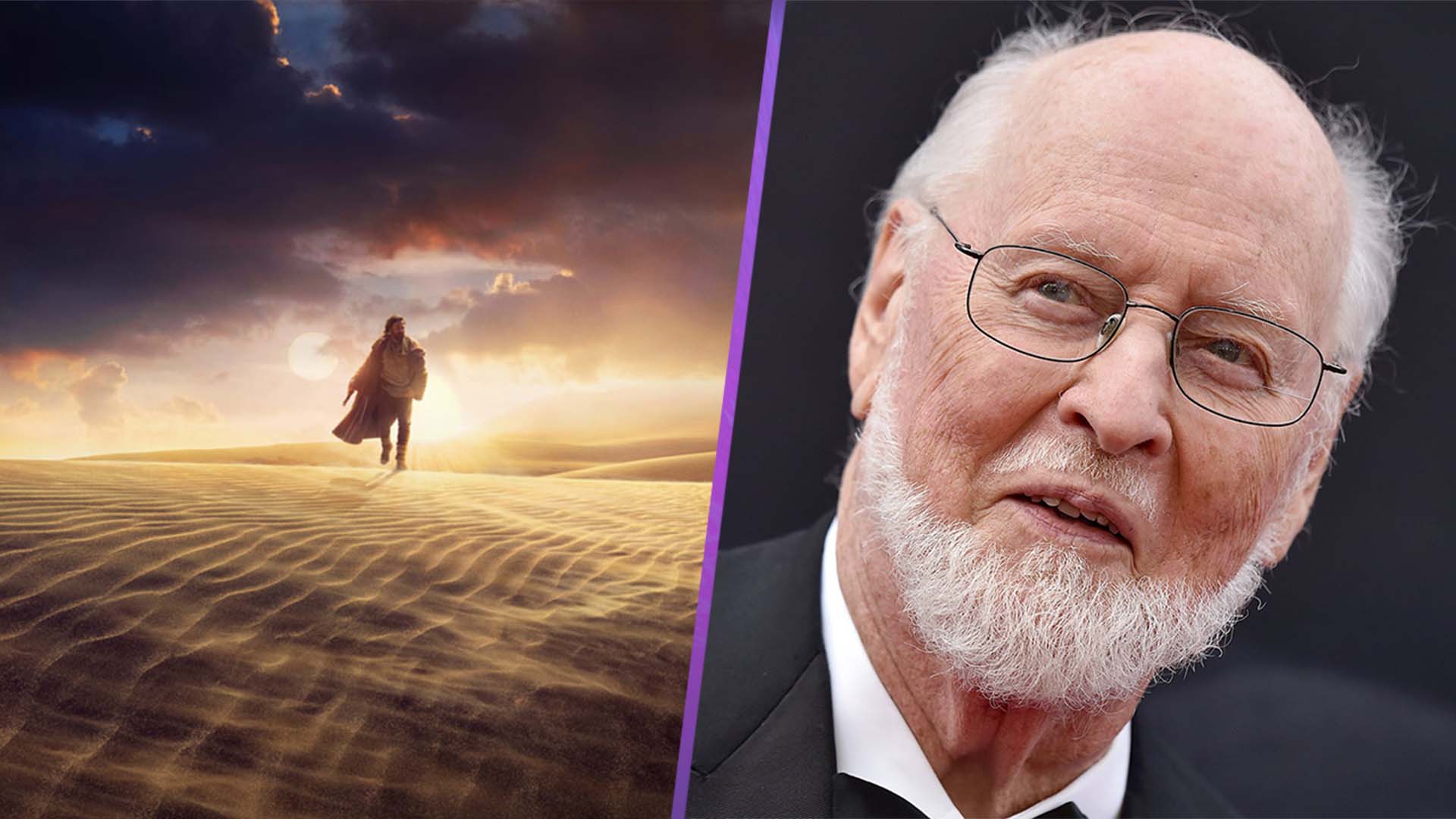 The legend John Williams is coming back to score ‘Star Wars: Obi-Wan Kenobi’ after just over a two year absence from the franchise.

Williams last project in the Star Wars universe was 2019’s ‘Star Wars: The Rise Of Skywalker’. Since then, he has been absent from the world with nothing released since that he’s composed.

According to Variety, Williams has written the musical signature for the series and was recorded last week. It’s noted that Williams, a five time Oscar winner, doesn’t tend to ever do television. That means Lucasfilm and Disney must have either attracted him with an interesting enough hook or thrown plenty of money at the composer.

If you’ve ever hummed a track from Star Wars, the chances are extremely high that it was a Williams track. From The Imperial March to Battle Of The Heroes, all the way to the main theme of the series. Williams is instrumental in creating one of the most beloved and most incredible soundtracks in cinematic history.

Williams is known for a whole host of iconic scores stretching decades in cinema. His scores include: Jurassic Park, Superman, Indiana Jones, Jaws, Harry Potter and of course, Star Wars. He’s possibly the single most-known and most prolific score composer in history. To get him to score a television project is a huge win.

And honestly? Just writing this headline puts a smile on my face.

Are you excited to see John Williams return to compose Star Wars music for Kenobi? Let us know across our social channels.