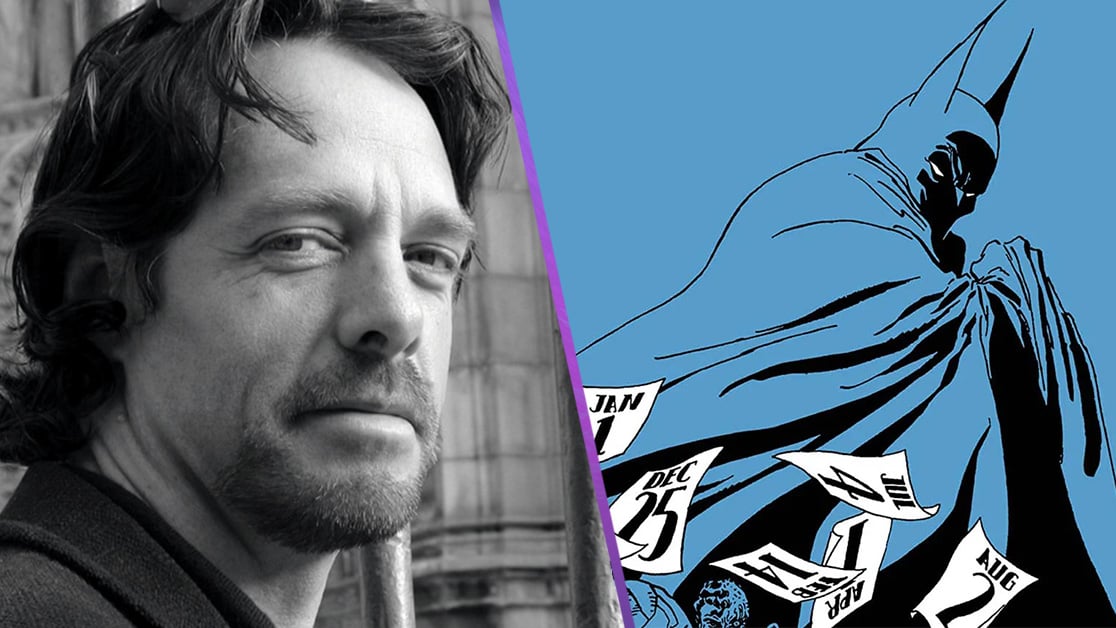 Tim Sale, the visionary comic book artist behind some of Batman’s greatest graphic novels such as ‘The Long Halloween’ has passed away on 16/06/22 with the love of his life by his side.

The heartbreaking news was shared via Tim Sales’ official Twitter account. Fans have already left their condolences and memories of Tim in their thousands at the time of writing:

DC Comics took to their official Twitter account on June 16th to express their love of Tim’s work, most notably how his page designs “changed the way an entire generation thinks about comic book storytelling”:

Although Tim is best known for his incredible work on The Long Haloween, he achieved multiple successes alongside long-time partner Jeph Loeb on Batman: Dark Victory, Superman For All Seasons. They also did some amazing work for Marvel’s Captain America, Daredevil, Hulk, Spider-Man and the Marvel’s Color series too.

There’s no other comic artist quite like Tim Sale, who used the power of noir combined with bold colour and shadow to deliver a grittier expression than most. Although on paper these elements also represent the campier golden age of comics, Tim managed to put his own spin on his art that defined a generation.

“Tim contributed innovative ideas to every project he worked on. His work always surprised with artful compositions and graphic use of contrast and negative space. I especially loved his Batman villains, whose attributes Tim sometimes highlighted through exaggeration and caricature. We will miss Tim, and we consider ourselves lucky to be a partner in his legacy.”

Jim Lee, DC Chief Creative Officer and Publisher also laid his dedications down on the memorial:

“The entire DC family is heartbroken at the news of Tim’s passing. Tim was an extraordinary artist, who was masterful at storytelling and panel layouts and his compositions were second to none. I was always so impressed and inspired by his use of lighting and shadows which infused his work with foreboding gravitas and dramatic noir sensibilities.”